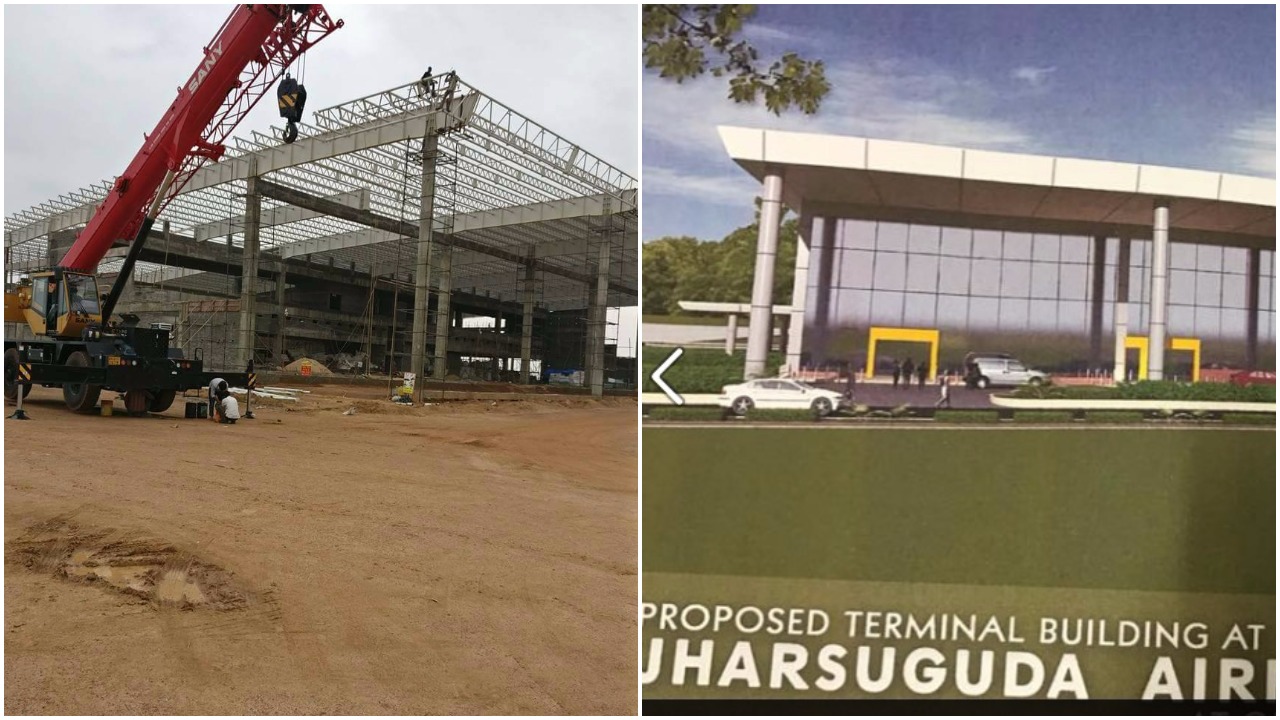 Odisha’s second airport at Jharsuguda town would be ready for operation by the end of November, a top state government official said today.

“Jharsuguda airport will by ready by November. But we are waiting for the private operators. They aren’t ready yet,” Chief Secretary A P Padhi told reporters.

The town in western part of Odisha will get air connectivity with Bhubaneswar and Ranchi in Jharkhand. The average price of a ticket is capped at Rs 2,500, official sources said.

Replying a question on the operation of the Rourkela airstrip, Padhi said, “We are sorting out issues with Rourkela Steel Plant (RSP). Initially, we were hoping that they will manage the airport. As of now they are saying no. If they say no, we will manage the security and fire services.”

The chief secretary said the Airports Authority of India has been working to get the airstrip ready for which tendering process has been initiated. “I expect the Rourkela airport to be ready in another two-three months.”

The five airports in Odisha under the UDAN scheme are the Biju Patnaik International Airport (BPIA) in Bhubaneswar, Jharsuguda, Utkela (Kalahandi), Jeypore (Koraput) and Rourkela (Sundergarh).

Padhi said Jeypore and Utkela airports will be operational by March next year.

The airports are being jointly developed by AAI and the state government.