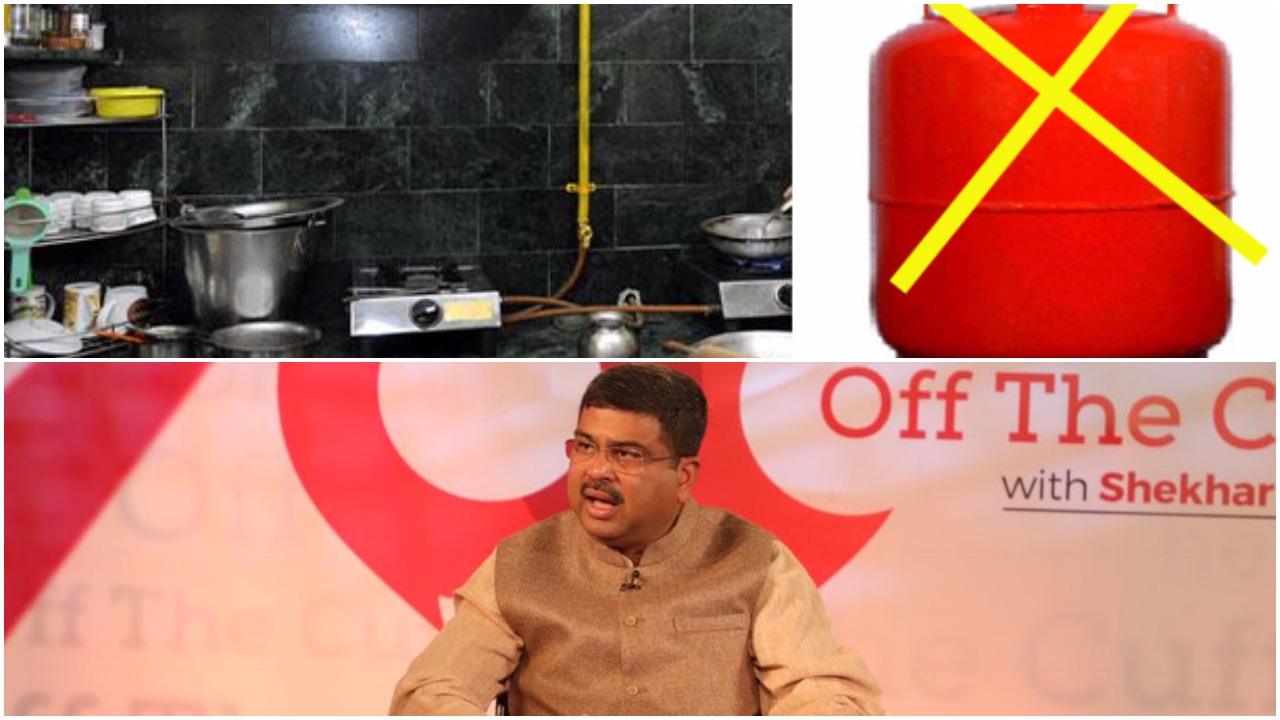 On the auspicious occasion of Deepabali, Shri Dharmendra Pradhan, Hon’ble Minister for Petroleum & Natural Gas and Skill Development & Entrepreneurship will launch the commencement of Piped Natural Gas (PNG) supply on October 20, 2017 to residents of Bhubaneswar.

GAIL (India) Limited is India’s No. 1 Integrated Natural Gas company with a market share of over 75% in Natural Gas transmission. With over 11,000 Kms of Natural gas network, GAIL supplies India’s fuel requirements across sectors like Power, Fertilizer, Industrial, Automotive and even Household consumers. Apart from natural gas transmission, distribution and processing, the Company has diversified business interests in Petrochemicals, LPG transmission, City gas projects and Exploration and Production activities. The company is committed to expand its current network to 18,000 km within 5 years.​

While launching the construction activities of the City Gas Distribution (CGD) project in March this year, the Hon’ble Minister had said that PNG supply in NALCO Nagar would commence by March 2018 on a pilot basis. However, GAIL took up the project on a war-footing and will commence supply of natural gas almost six months before the deadline, Dr Karnatak said.

GAIL also plans to provide PNG connections in the near future to adjacent Jeevan Bima Colony and Maitri Vihar Colony covering a total of 1,000 houses. Assessment is also being carried out for PNG supply to leading hotels, hospitals and industrial units of the city, Dr Karnatak said.

Describing PNG as a “Happy Fuel”, Dr. Karnatak said it is not just eco-friendly, but is one of the most convenient and safe fuels. Further, it will also help in reduction of fuel imports. There are no hassles of booking and storing cylinders as gas is continuously supplied through pipes and payment is done after usage on the basis of meter reading. Moreover, in the unlikely incident of leakage, the gas quickly rises and disperses in the atmosphere without causing damage, he said, “it is giving happiness to every user”.

Initially, natural gas will reach Bhubaneswar in special containers called “cascades” which will be transported by road from Vijaywada in Andhra Pradesh. Later, natural gas will be supplied through the Jagdishpur – Haldia & Bokaro – Dhamra Natural Gas Pipeline (JHBDPL). The pipeline is presently under construction and likely to be completed by 2019.

The commencement of supply of natural gas is an important step towards the fulfilment of Hon’ble Prime Minister Shri Narendra Modi’s dream of developing a gas-based economy and linking Eastern India to the country’s Natural Gas Grid through the ‘Pradhan Mantri Urja Ganga’, which will pass through five states, i.e. Uttar Pradesh, Bihar, Jharkhand, Odisha and West Bengal. The longest stretch of the project – 769 kms – will be built in Odisha.

In Bhubaneshwar & Cuttack, the number of PNG connections will be gradually ramped up in the next three to five years. Moreover, 25 CNG stations will be commissioned in the twin cities to supply compressed natural gas (CNG) fuel to vehicles.

In Bhubaneswar, construction activities of CNG stations have already been taken up at Chandrasekharpur, Patia, Khandagiri and Tamando, and supply will be commenced at the earliest.

The overall capital expenditure for the Bhubaneswar and Cuttack CGD projects will be Rs. 1,700 crores, of which Rs 400 crores will be spent in the next three to five years.