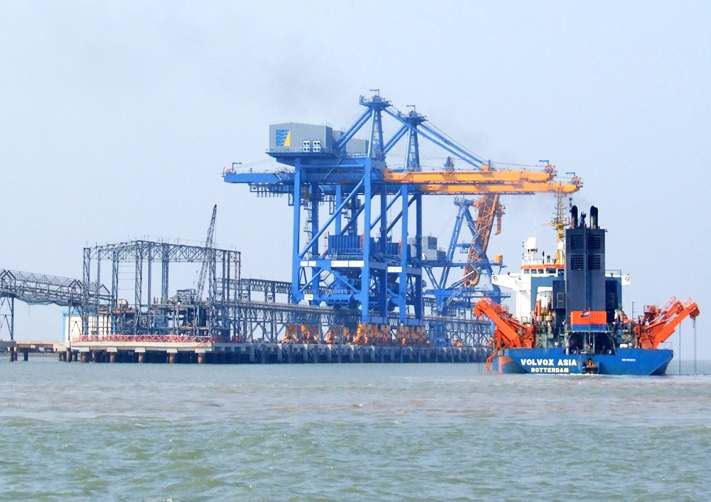 The construction of Subarnarekha port in Odisha will begin soon as the defence ministry has given its clearance for the project, Odisha government said on Tuesday.

Chennai-based Creative Port Private Ltd (CPPL) has proposed construction of an all-weather deep-draft commercial port at Subarnarekha river, the Odisha government said in a statement released here. Steel giant Tata Steel has signed an agreement with the Chennai firm to pick up 51% equity in the port project from the original promoters, it said.

“Ministry of Defence has given the nod for construction of a port on Subarnarekha river mouth on the Bay of Bengal in Balasore district. Decks have been cleared for the project and the construction will start shortly,” the statement said.

The proposed port project is located close to the integrated test range site of the defence ministry at Chandipur near Balasore. Earlier, the ministry had certain objections to the project, it added. The land acquisition for the project is already over. The state government had handed over 692.68 acre to the port developers.

“Though 961.18 acre of land is required for the port, the government has allotted 692.68 acre to the developers as about 128.8 acre of government land remains encroached. The Balasore collector has been asked to evict the encroachers,” the state government said.