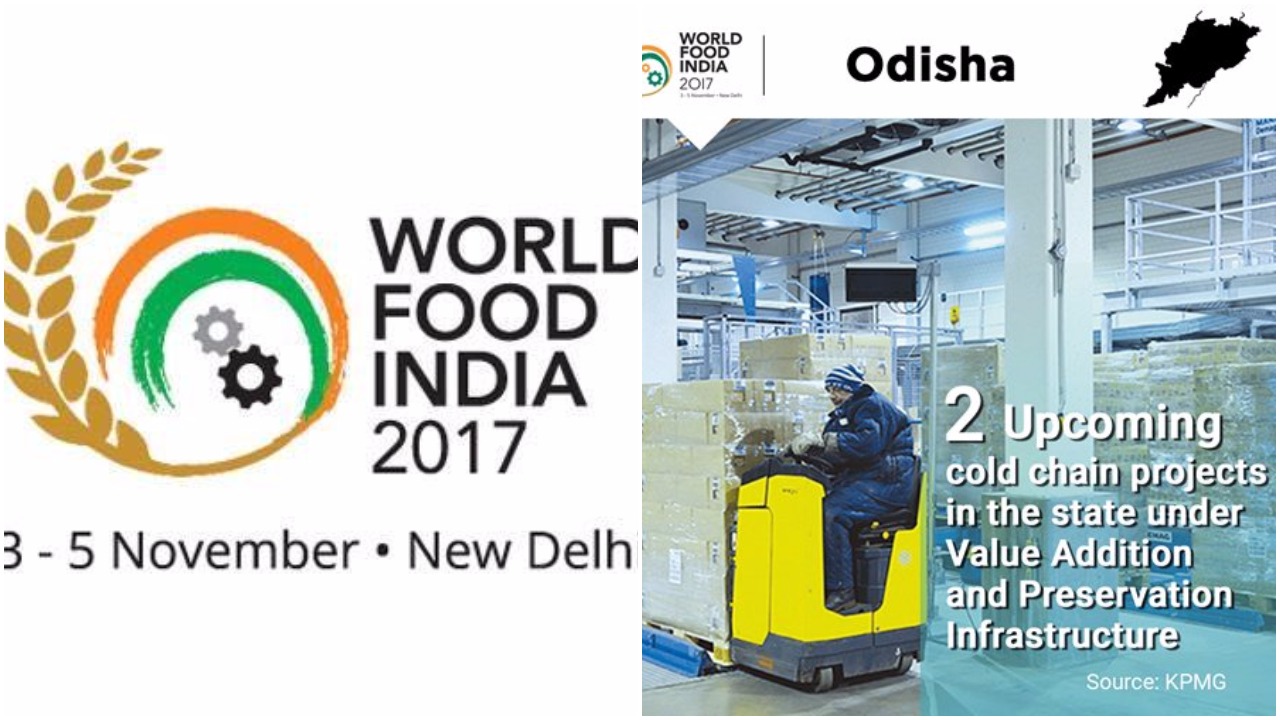 Odisha will be the ‘Focus State’ in the World Food India (WFI)-2017 event being held in the national capital next month, according to MSME Minister Prafulla Samal.

Samal said this while chairing the preparatory meeting for the event.

The World Food India-2017 is an international mega food event being organised at New Delhi on November 3-5, 2017.

More than 200 global companies and 41 global CEOs from 30 countries will be participating at the event, Samal said adding, the event will receive 21 ministerial/ business delegations.

Over 450 domestic companies and leading R&D institutes along with 95 Indian industry captains are likely to participate in the event.

Additional Chief Secretary of MSME department LN Gupta said that as a Focus State, Odisha will be setting up its own pavilion with 12 stalls showcasing various processed food items like spices, cashew, confectionery, agro and sea food.

Odisha Sea Food Exporters’ Association, along with Directorate of Fisheries, will also showcase the potential in sea food sector.

Similarly, the Directorate of Horticulture and APICOL (The Agricultural Promotion & Investment Corporation of Odisha Limited) along with local industry will showcase the processed agro food items as well as spices that are produced in Odisha.

Gupta said a seminar on “Potential of Food Processing Sector in Odisha” is also being organised during the event on November 3 at Vigyan Bhawan, New Delhi.

Besides, the business delegates visiting from the states will hold meetings with investors/ entrepreneurs of other states and countries, Gupta said.

Gupta said that Japan, Denmark and Germany are partner countries in the World Food India-2017 while Italy and the Netherlands are ‘Focus Countries’.

Besides, official/ business delegations will be visiting from Poland, South Korea, Sri Lanka, UK, France, Netherlands, among others.