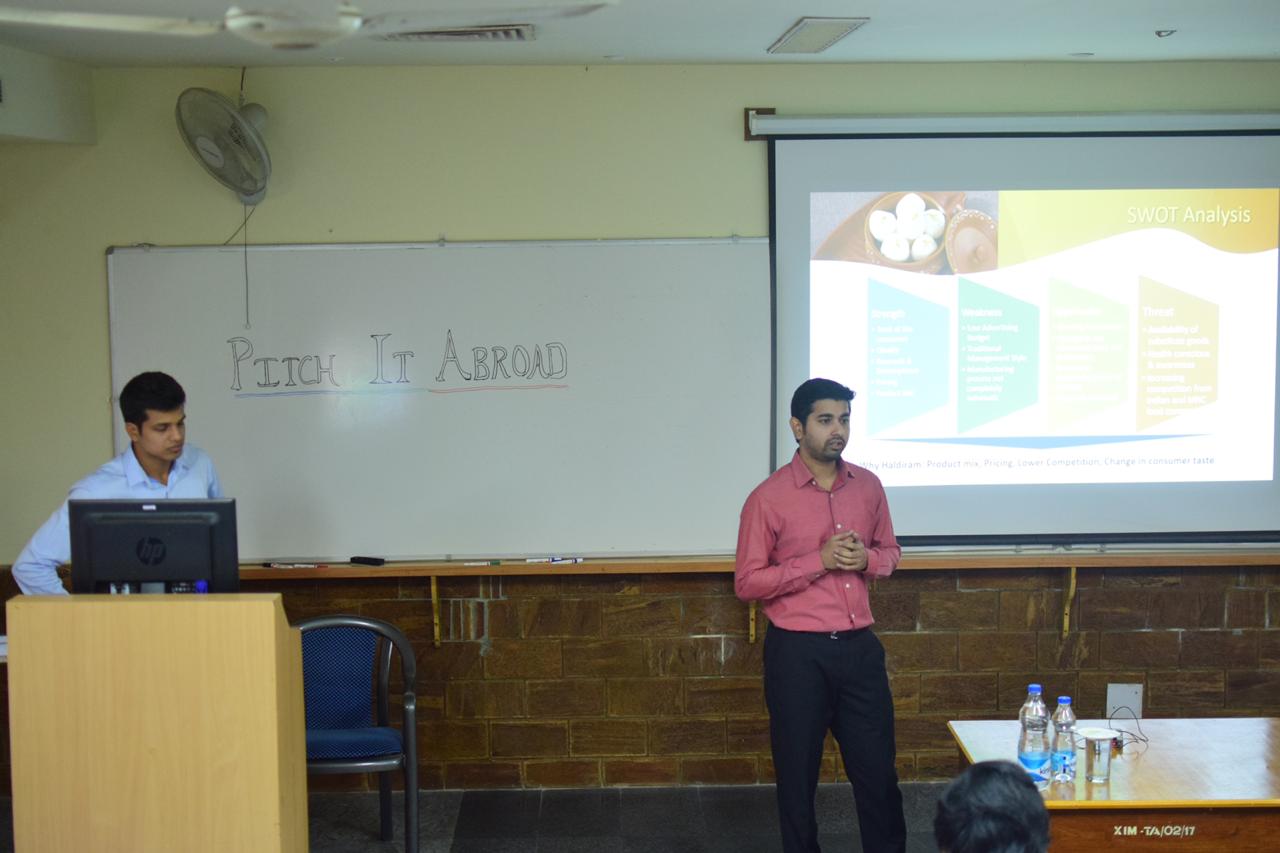 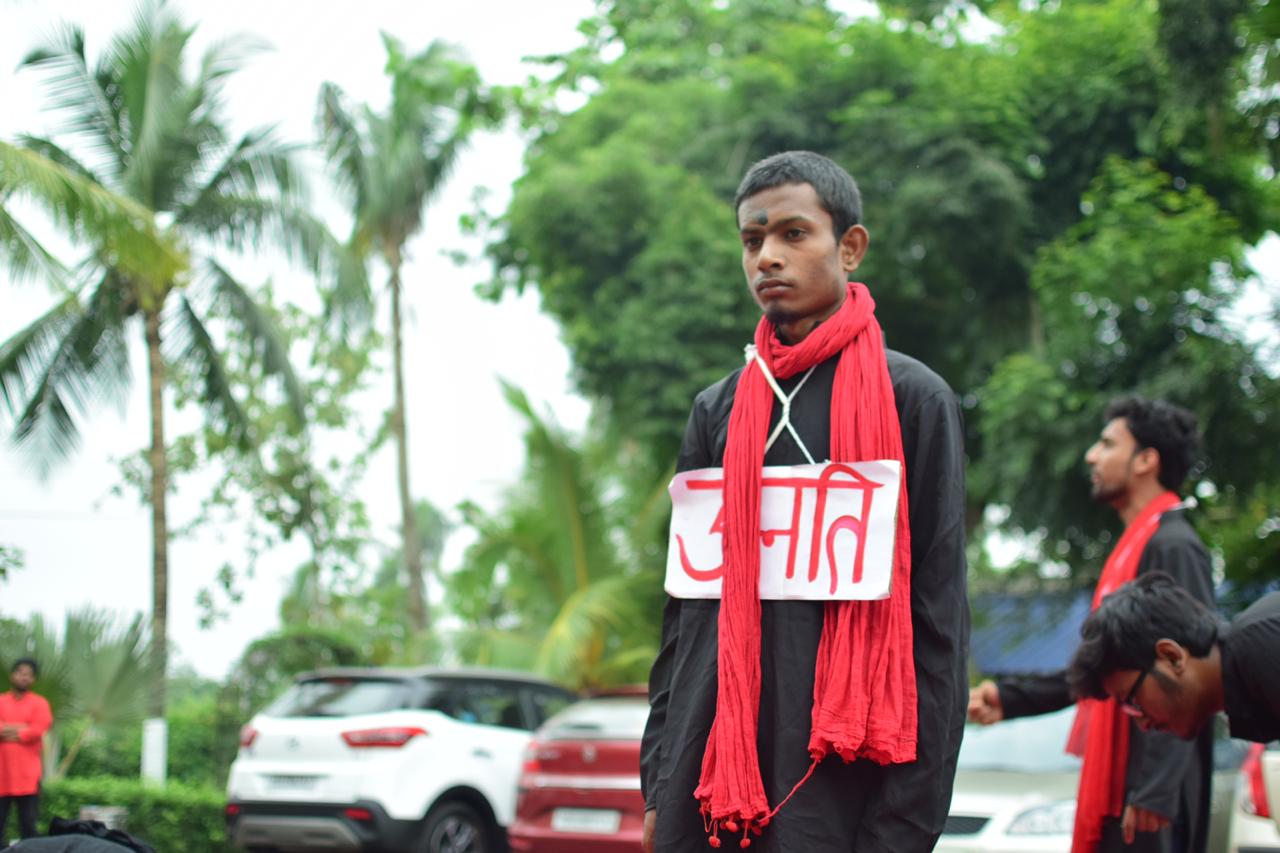 Xpressions, the biggest cultural-management festival of Eastern India, and a 3-day extravaganza began on the 8th of November, 2019. An annual event organised by Xavier Institute of Management, Bhubaneswar, Xpressions is now in its 22nd year.

The first day of the fest was packed with a variety of events, beginning with several business events such as XIMB’s very own Model United Nations; Vriddhi, a CSR Action Plan competition; Resonance, a business simulation on bitcoin mining; Fincaso, a finance-based case study competition; Pitch it Abroad, Chakravyuh, a chance to actually see what happens in the business world; Nirnay, a high stakes business simulation game.

Along with this, there were also several cultural and informal events such as Aaghaz, the street play competition; Maxim Mela; Sports fantasy league; and Decibelz, the battle of the bands.

Aaghaz was won by Xpressionz Theatre Society from IBS and the runners up were from NIT Rourkela.

XIMB, a 32 years old business school of global repute is the Flagship School of Xavier University. Inspired by the Jesuit spirit of ‘Magis’, or excellence, XIMB strives to be a premier institute globally recognized for management education, training, research, and consulting that help build a just and humane society. The Institute today has become widely recognized for its excellence in imparting management education. It is counted among the leading management institutions in the country.