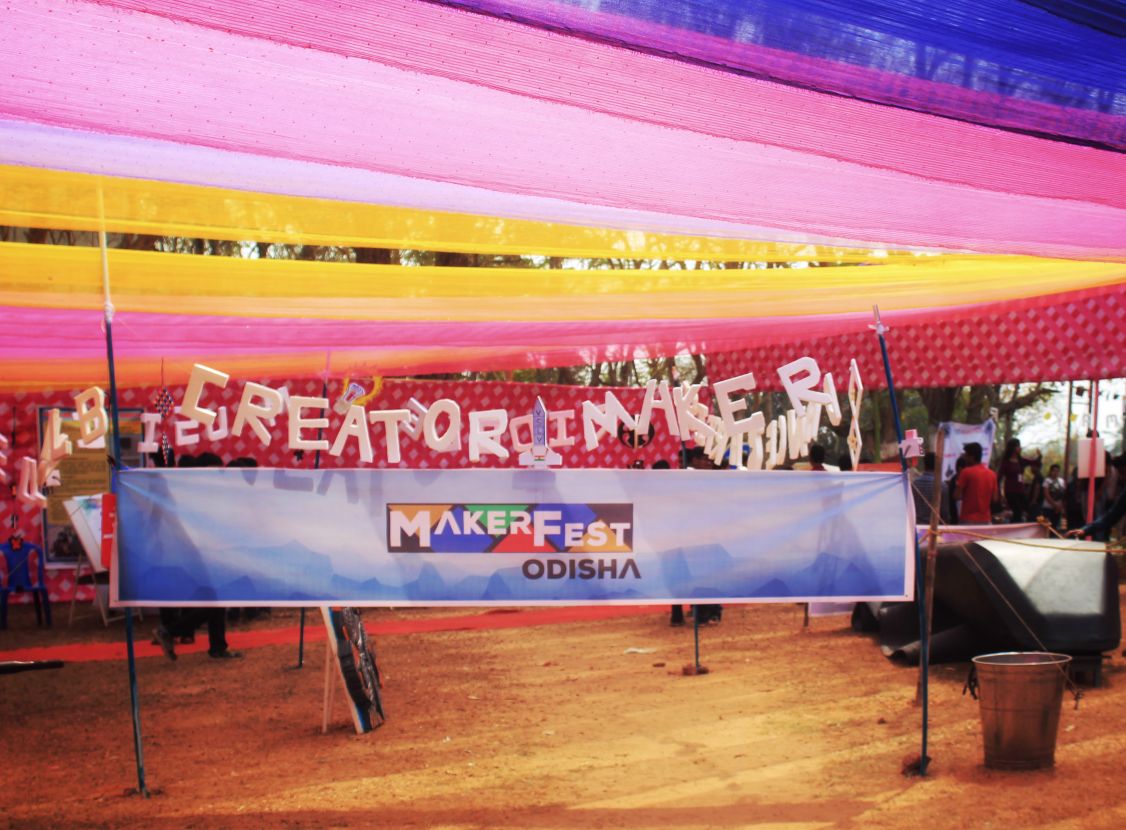 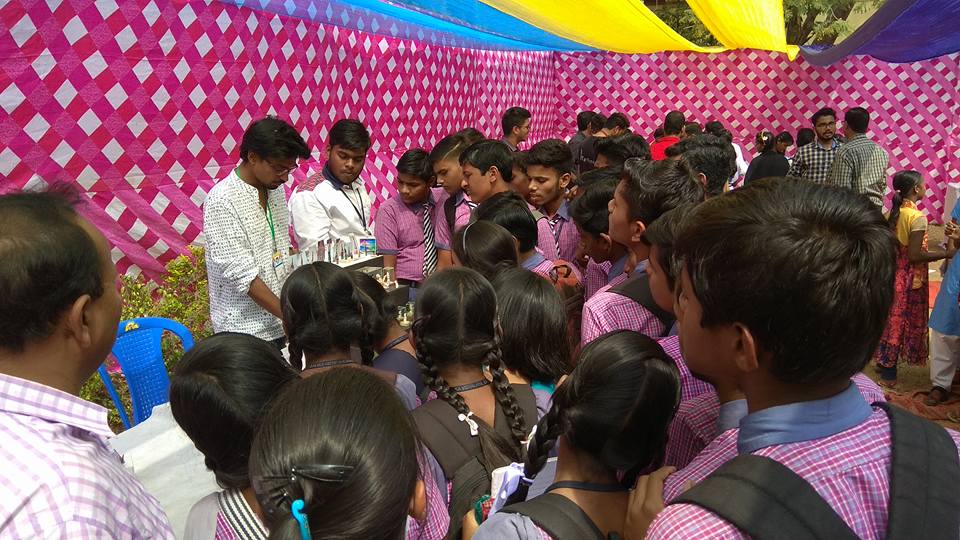 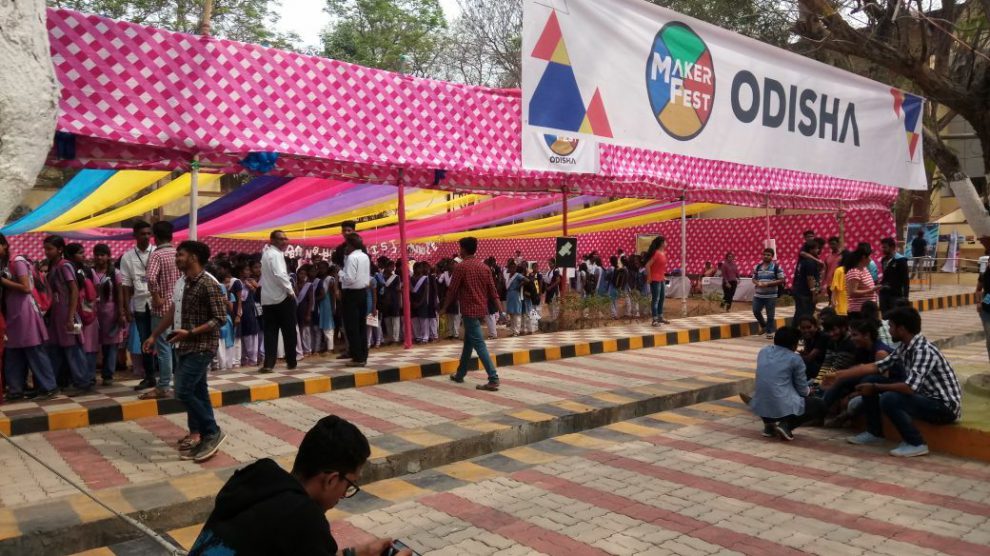 Veer Surendra Sai University of Technology, Odisha hosted the  most awaited events of the year on 10th and 11th February 2018, the MAKER FEST ODISHA.

Maker fest is the amalgamation of festivals celebrating the innovators providing them an exclusive platform for innovative and creative ideas and an art show with all the booths for inventors, demonstrations, and workshops for attendees. The Maker fest Odisha witnessed a gamut of fields ranging from science and technology, engineering, mathematics, paintings, arts and also cultural fronts in the form of dance and music as well as culinary experts.

Maker fest was a rendezvous of various medium and small start-ups, individual innovators, entrepreneurs, as well as grassroot innovators. Around 50+ makers from the country including the renowned Guiness World Record holder, limca book of record holder, President Awardees, grassroot innovators, with around 10,000 attendees, more than 5000 students, who participated in the Mega Idea Competition entreprenuers, and famous artists attended the occasion.  Apart from these the Presidet of India’s IGNITE Awardees, that is school children who have made breakthroughs in innovation for social welfare are also invited from in and around Odisha.

The main attraction of the extravaganza was be the Mega Idea Competition. This event was resided over by Dr. Chetan Patel from NIF, Ahemdabad. This event had over 5000 registered participants and with a time constraint of 48 hours. Selected participants were eligible for APJ Abdul Kalam Ignite Awards.

The Maler Fest was a centre stage of immense talent  where more than 2000 ideas were pitched in by the participants for review. The best 60 ideas from  them were felicited  in the grand prize distribution ceremony.

Apart from this, the Maker Fest,Odisha held at VSSUT proved to be stepping stone for the Innovation scenario in Odisha. Honey Bee Network, India the pioneer of promoting the innovation culture in India, made the event even more memorable. For the first time ever, Odisha stepped into the Honey Bee Network through the innauguration of Honey Bee Innovation Club, at Veer Surendra Sai University of Technology. of A star attraction of the Fest was an interactive session with Dr.Chetan Patel, NIF Ahmedabad. He talked with farmers   about grassroot Innovation and Organic Farming.