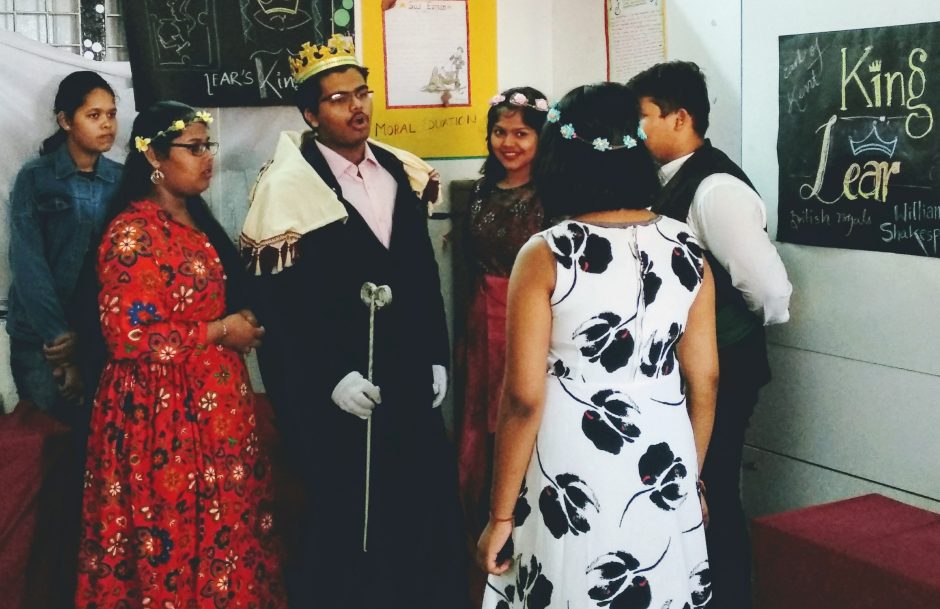 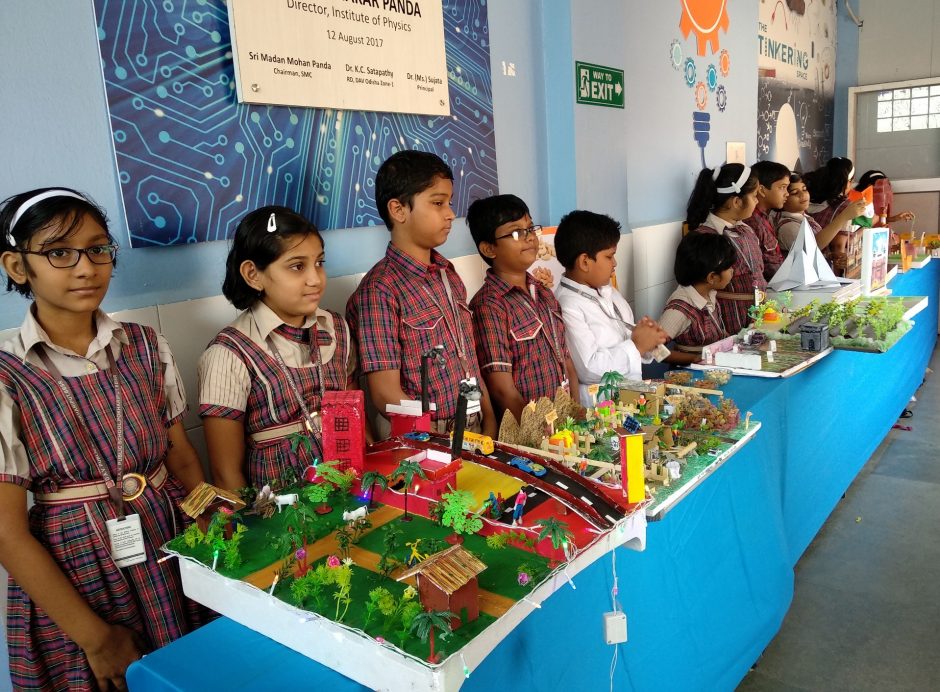 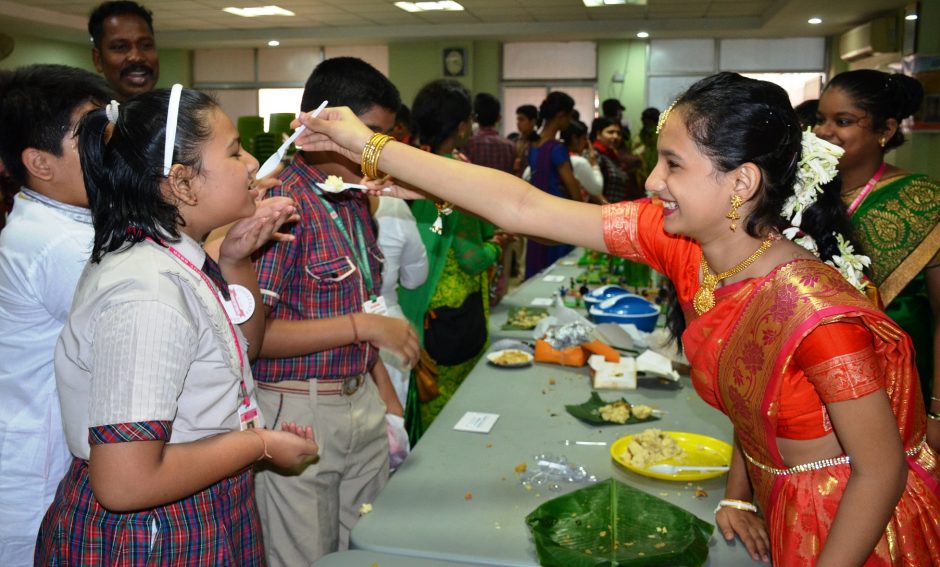 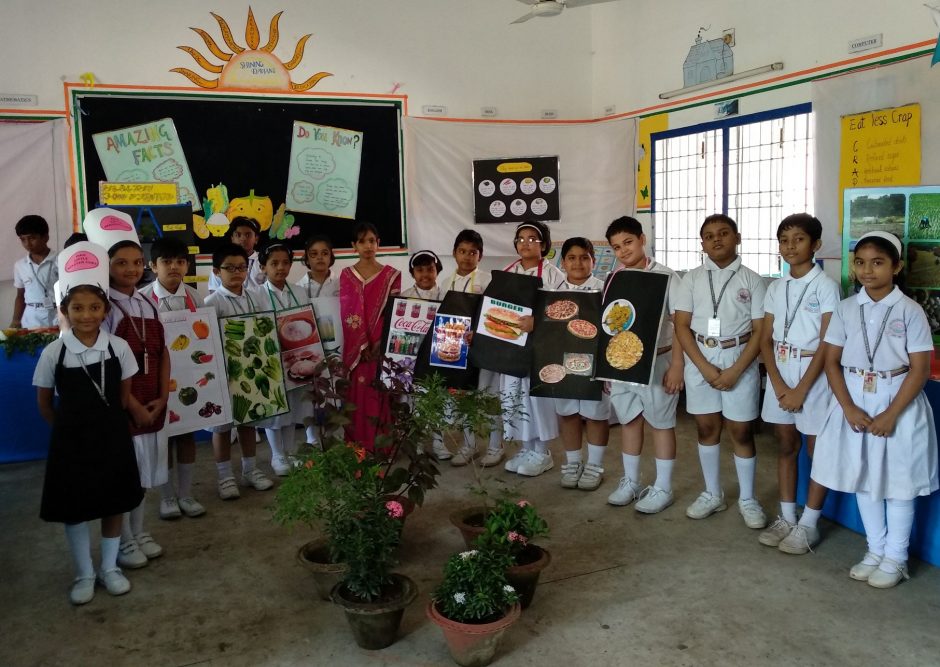 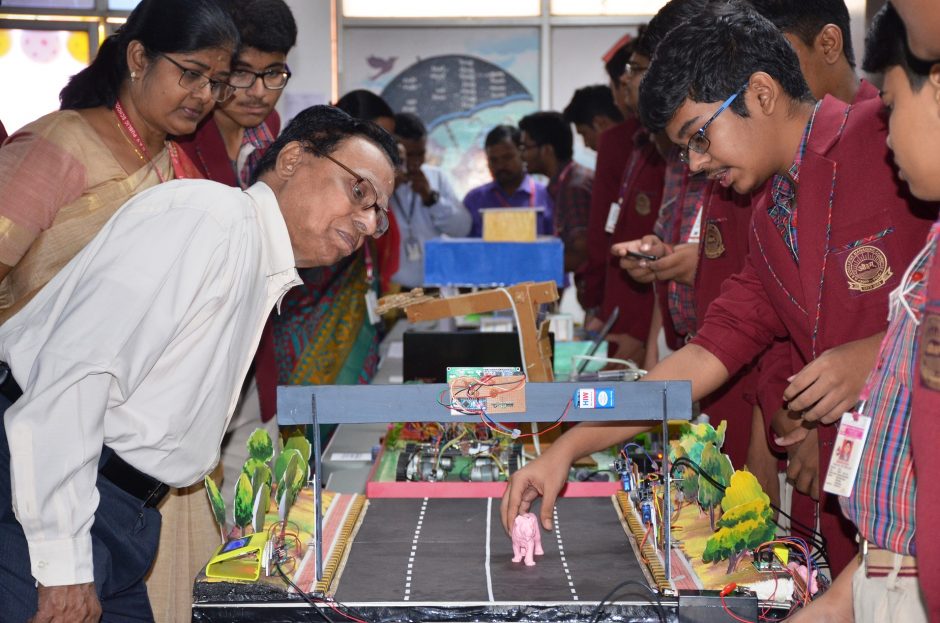 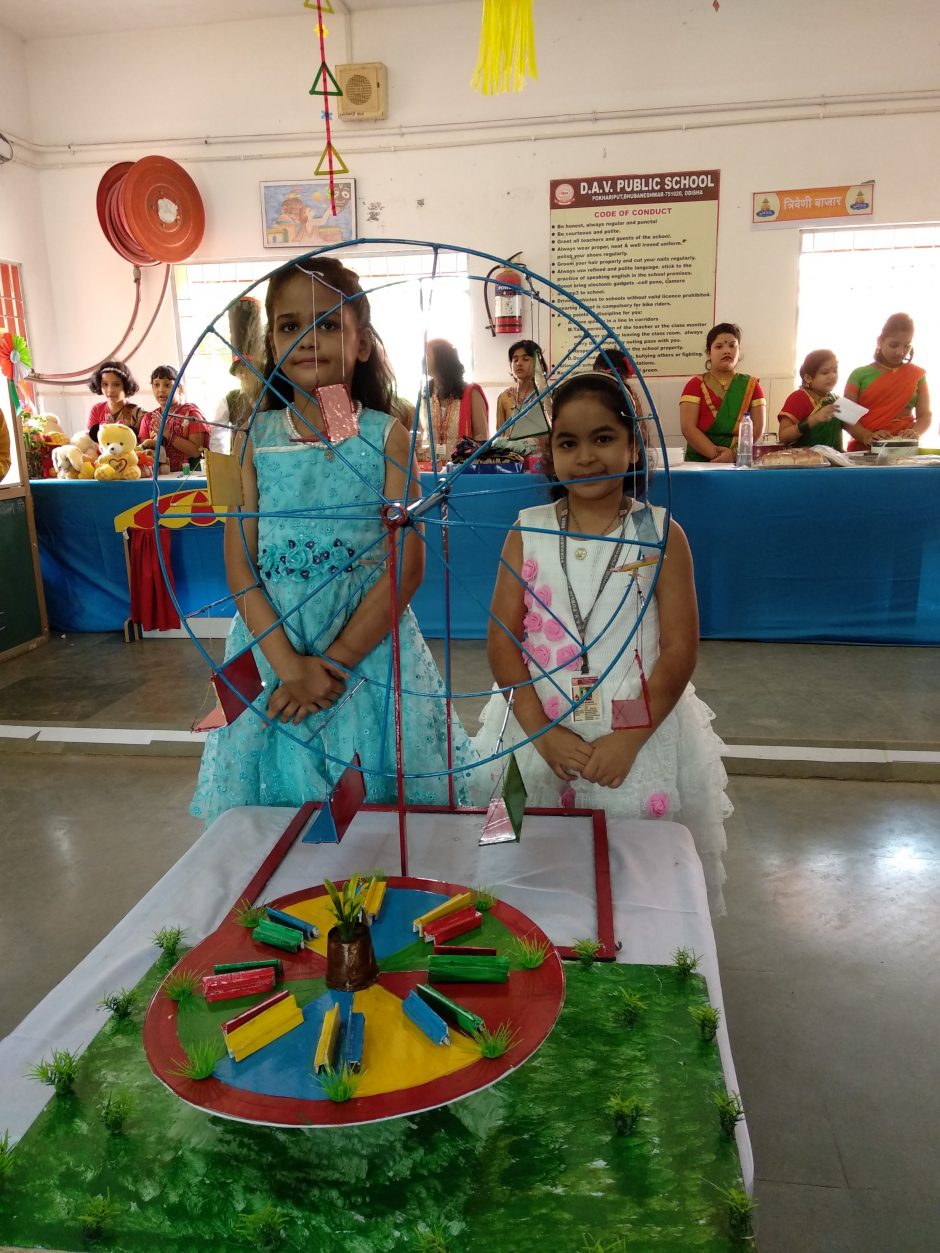 Bhubaneswar, November 14: On the Children’s Day the students of Pokhariput DAV Public School did something extraordinary as they took part in their annual exhibition with a central theme “Make In India’’.

This could be an apt coincidence to the Make In Odisha (MIO) Conclave in the city, which is opening up floodgates of opportunities for investors across the State. Titled “Cognitive Cognizance: A Sci-Linguistic Confluence -2018’’ the annual exhibition has two main aspects i.e. Language and Science. While the language section had projects on Odia, English, Hindi and Sanskrit, the science section has got Computer Science, Physics, Chemistry and Biology sections.

While inaugurating the event, Chairman of the School Managing Committee Madan Mohan Panda said that school exhibition was the right forum to showcase the creativity and ideas of the kids, School Principal Sujata informed that around 800 students have contributed towards displaying 300 projects.

The different student groups were divided into Senior, Sub-Senior and Junior Groups as per their classes and age groups.

Vice-Principal Sitikantha Pati said “all the exhibits in the show were made with indigenous materials and indigenous models developed by kids in groups and also by single minds. The title of the annual event and theme both go with the  MIO conclave, presently being organised in the city.’’

Be it transport, communication,  health, wellness, solid waste and sewerage treatment, solar power harvesting, cloud computing, artificial intelligence, food processing, nutrition and various projects on languages, linguistics and cultural heritage, kids showcased their ideas indicating that they have promising days ahead in their lives to innovate more and excel.

Sai Anshuman, a Class IV student, who took part in the food and nutrition segment said the show also informed us not to waste food and instead use the leftover to create “Food ATMs’’ for the needy.