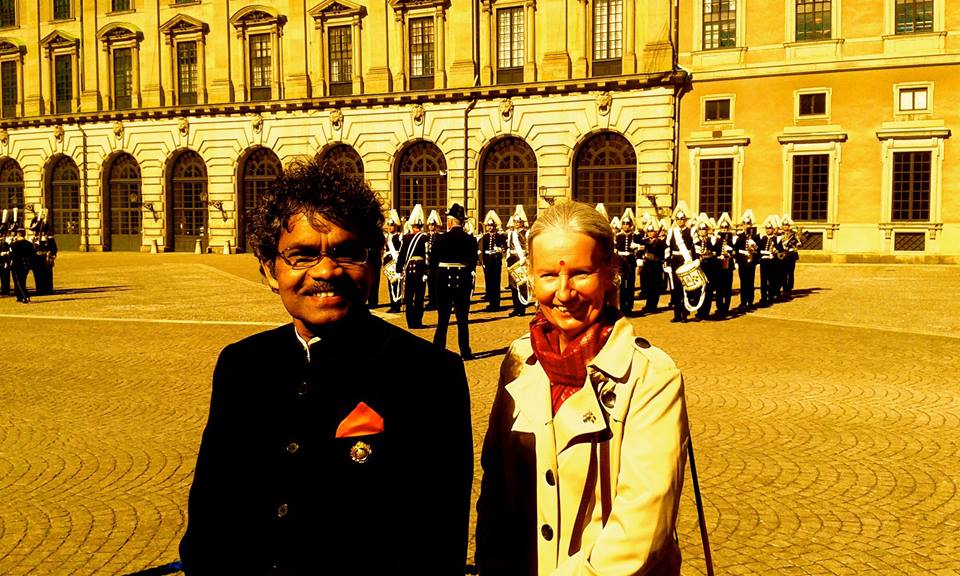 Charlotte Von Schedvin was a blonde, blue-eyed young woman who hailed from Sweden. PK Mahanandia was a poor art student from eastern India, seen as an “untouchable” in his country’s caste system.
Yet their chance meeting in Delhi, late 1975, when Von Schedvin asked him to paint her portrait, led to him cycling from India to Sweden to be with her — a mammoth 3,600km journey spanning eight countries and taking over four months to complete. 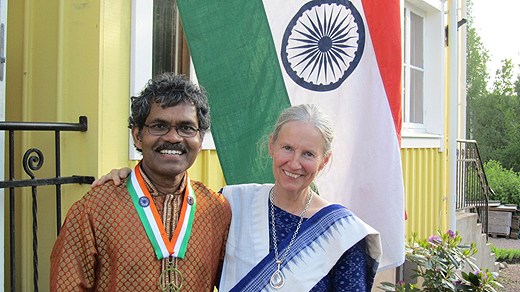 Despite their different backgrounds and as if masterminded by fate, the young couple’s love was instant and overwhelming.
They would spend one glorious month together before Von Schedvin returned to her home in Boras, Sweden.
Mahanandia vowed to marry the woman he loved, at any cost. The talented painter sold everything he owned to buy a pushbike, and with just $80 in his pocket set off on his epic journey. 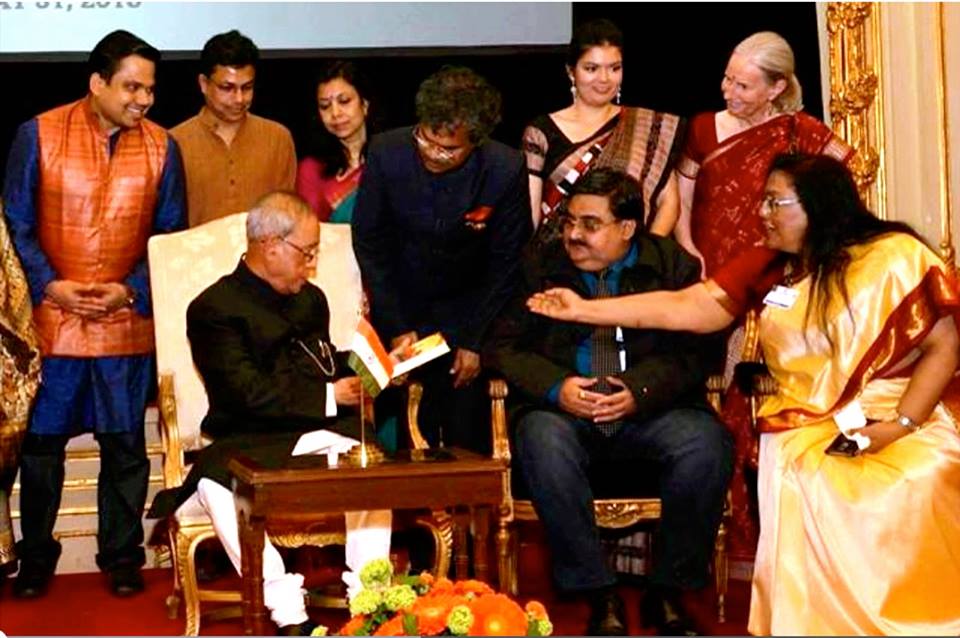 In those days “only a Maharaja could afford a flight to Sweden,” explained Mahanandia.
Along the way he slept in Bedouin tents, youth hostels or under the stars by the Caspian Sea. The young couple kept their romance burning through letters.
When their remarkable tale was recently shared on Facebook it was quickly shared tens of thousands of times.
Now, after almost four decades of marriage and two children later, the couple’s story has also reportedly sparked the interest of film makers around the world.
Mahanandia was just nine years old when an emotional encounter sowed the seeds for match he’d make 17 years later.
Born into the Dalit caste, the young boy was shunned by his fellow villagers — even forced to sit outside the schoolroom.
Read the full story from CNN