Bhubaneswar Buzz March 29, 2015 Stories by People
Share this on WhatsApp 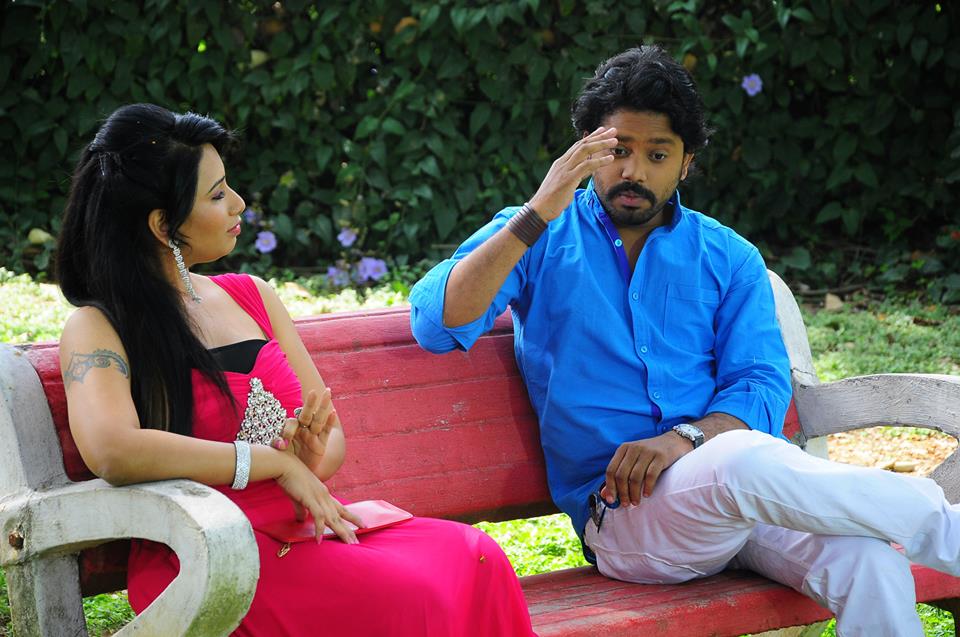 Udayan Aparajeet originally belongs to Jajpur district of Odisha. He has done a film-making course from Mumbai. He has eight years of behind the camera experience in different departments of film making in Bollywood, Kannada, Tamil, Bengali and Odia film industry.

Udayan is the 1st odiya to make his Debut in Main stream Southindian Cinema as a Hero .Udayan Aparajeet is the first Odia boy to become a Kannada film hero who will act with Sunil and Sanjana Naidu in ‘Kiladi – The Game Changer’ movie. This cinema is based on a real life incident.  The story revolves around two boys and a girl. Udayan was working in a post production house as Managing Director, but left the well settled job since 2 years to give a try for acting. He has given more than 150 auditions before getting this chance.