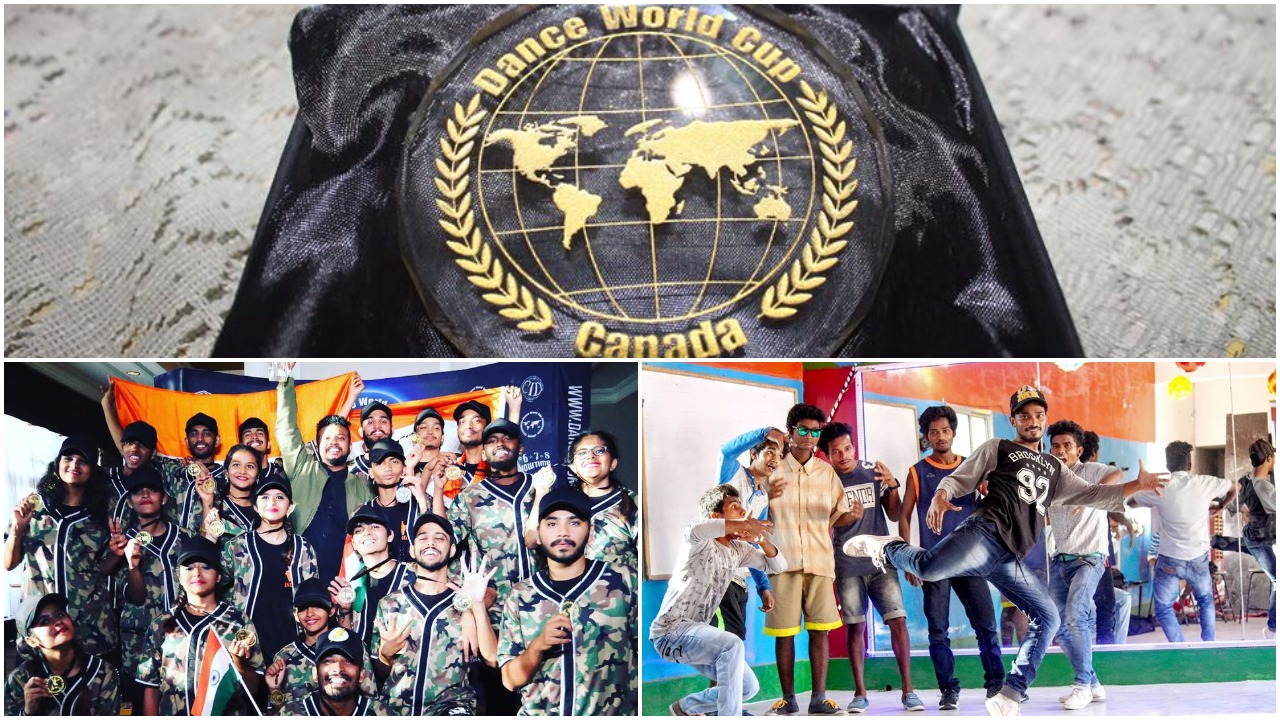 Young talent Manoj Kujur from Odisha made the State proud by clinching a gold medal in the Dance World Cup 2017 held in Canada.

The Rourkela youth proved his mettle by performing dance under the hip hop category on world stage at the mega event at Vancouver. He gives all the credits for his success in foreign soil to his homeland and his family.

Manoj, son of Surjya Kujur and Jamuna, will continue his effort to become a choreographer in Bollywood in future, according to reports. He could not get a chance to have training from a reputed dance institution. Thanks to YouTube that was the best medium for him to learn hip hop dance watching different videos, he did it.

Dance was his passion since his childhood, and he had grabbed everyone’s attention with his powerful performance in many dance competitions in his schools and colleges. His confidence touched new heights after getting success twice in dance competitions held in Rourkela.

He represented India by finding place in a 20-member team for the Dance World Cup.