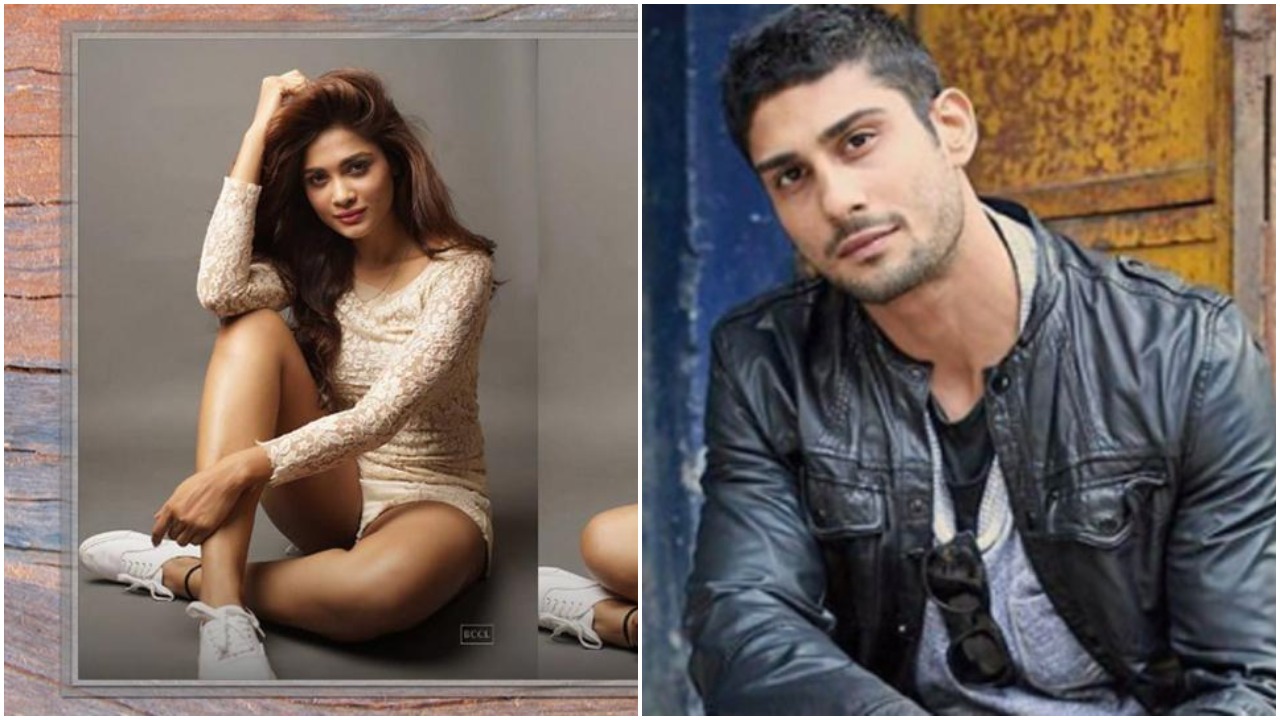 Speaking about her character the gorgeous beauty queen says, I play the role of an environmental research scientist Eva Torres which is an extremely exciting character and I am really looking forward to it. Sushrii who is a known name in the pageant world was all praise for her co star Prateik Babbar with whom she will be seen in a very prominent role.