Bhubaneswar Buzz May 4, 2016 Odisha News, Stories by People
Share this on WhatsApp 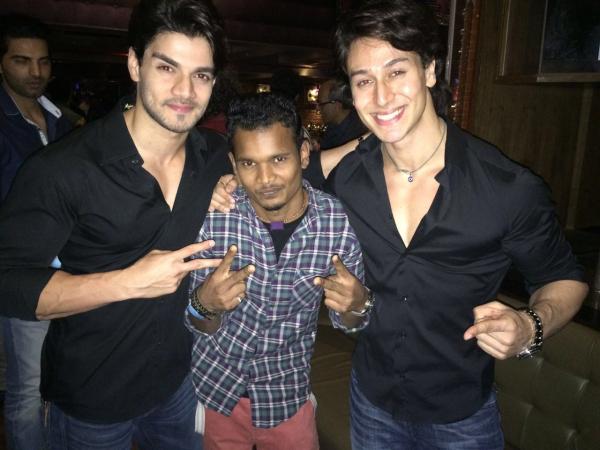 ‘If you want something you’ve never had, then you’ve got to do something you’ve never done’ – This adage stands true for this young gentleman – Vikram Swain, who works as a dance and gymnastic trainer with Tiger Shroff. Vikram’s journey which began in a small village in Odisha and continued through dream city Mumbai where he made a name for himself, is not just startling but also inspiring. In a freewheeling chat, Vikram shares his motivational journey with us for our section Heroes of Bollywood. Excerpts:

I belong to a small village called Antarigam in Odisha . Though I have a father, I lived in an orphanage with my younger brother. When I was 9, I worked in a park, where I was paid Rs. 400 per month. With that money, I used to buy food and milk for my brother, who was only 3 years old. After working there for few years, I went to Surat, to learn embroidery, with a hope that I would earn more money. There, I was earning Rs. 1300. I used to keep half money for myself and send the other half to my hometown where my younger brother lived.

One day when I was working in Surat, someone suggested that I should go to Mumbai. I came to the city with no money and started hunting for a job. This was in 2009. I worked in South Bombay as a cleaner and used to wash cars to earn a living. While working as a car cleaner, I became friends with a driver. He used to travel to Juhu every Sunday since it used to be his weekly off. On Sundays, even I didn’t have to wash the car and so I accompanied him.

When I went to Juhu beach, I saw some kids there doing gymnastics. I saw them and began practicing with them. This became my routine and every Sunday and on festival days, I used to go to Juhu Beach and perform gymnastics. I got very good at it and was a fast learner. 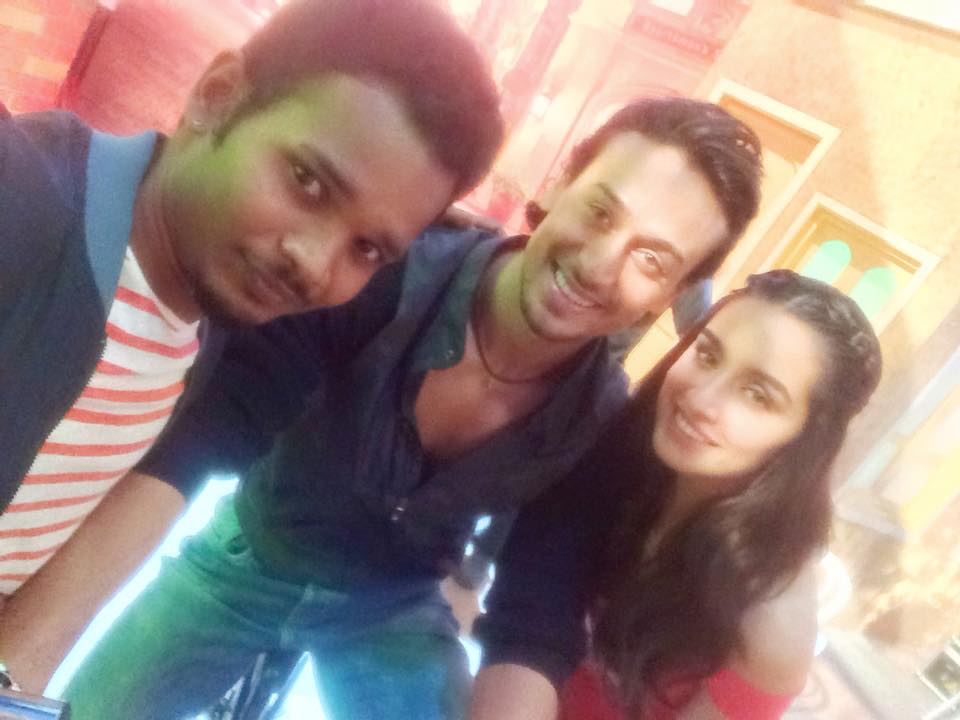 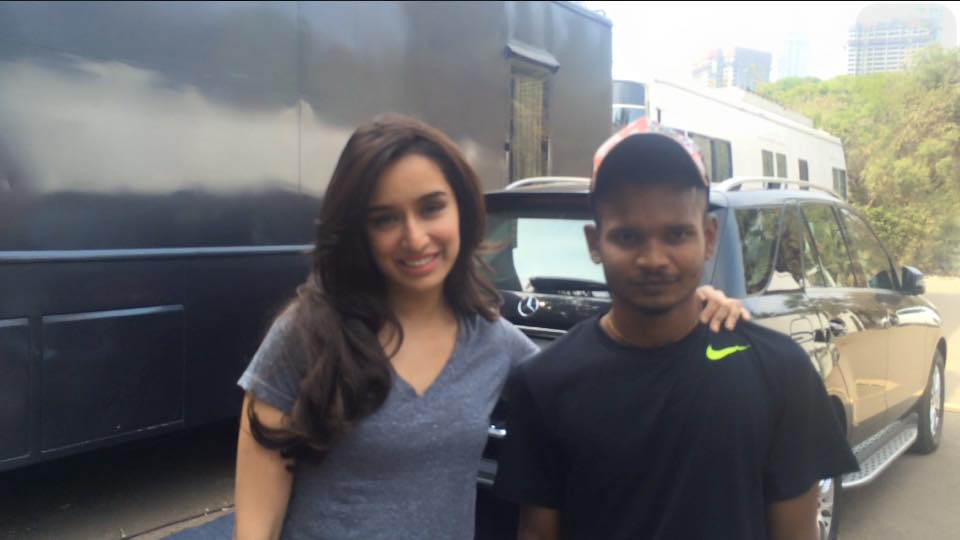 On one such day, Tiger Shroff spotted me. He was preparing for his debut film then. When he saw me, he came and practiced with me. After few such sessions, he offered me a job as his trainer. Back then, I didn’t know the language and I could hardly communicate. But Tiger understood me. He asked me to shift from South Mumbai to Andheri. He also bought me a phone and a sim card. Through that, we used to communicate. Since I didn’t know the language, he only used to message me the time at which we had to meet. Slowly, I learnt the language and now I can converse. Then, Tiger taught me how to browse videos on youtube, through which I learnt many new things.

Did you know Bhubaneswar Buzz is only portal covering Odisha to have more than 11,000 followers (consistent) in top 3 Social media platforms i.e. Facebook,Twitter and Instagram