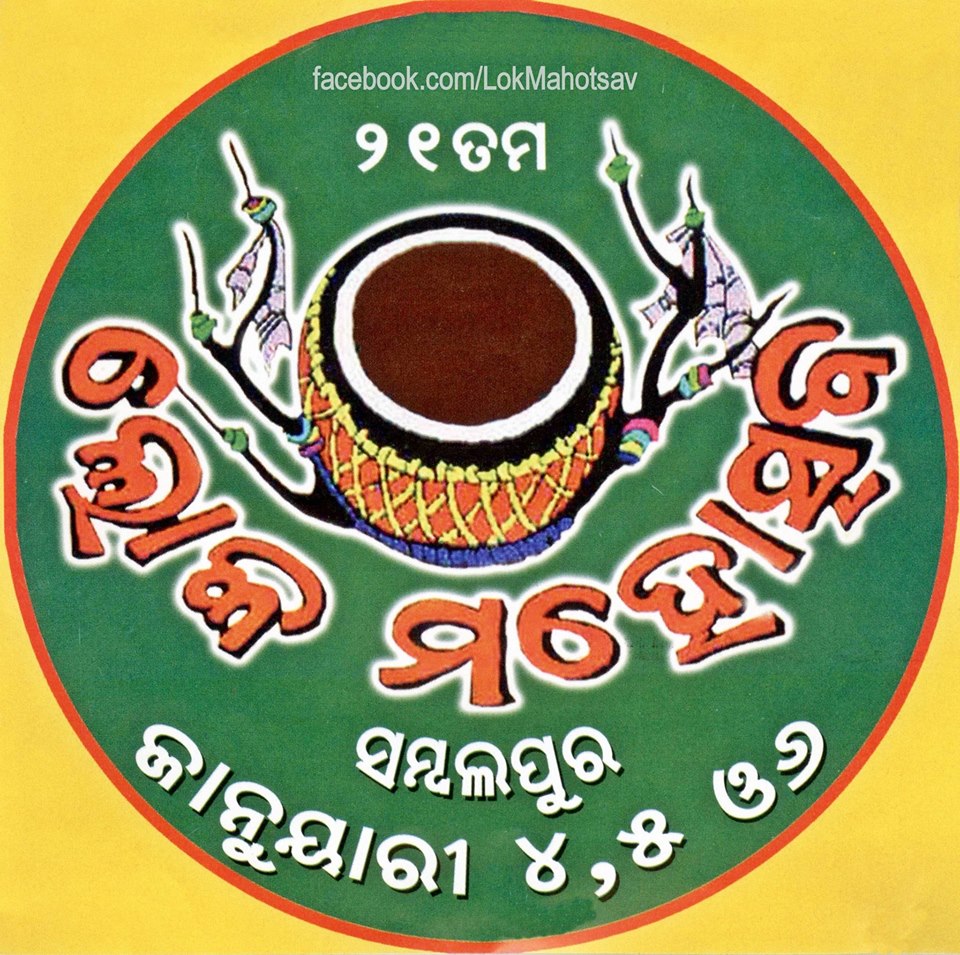 Sambalpur gets ready to host Lok Mahotsav : a cultural extravaganza where more that 500 folk artistes of 33 cultural troupes from across the country will perform.  21st Sambalpur Lok Mahotsav will begin on January 4 and conclude on January 6. The traditional art forms of west Odisha, which are on the verge of extinction, will be given preference in the festival.

People will get the opportunity to watch dance forms such as dhap, ghumra, dalkhai, karma, udanda kirtana, krushnaguru, ghubkudu and many more at the festival. Bihu from Assam, ghumar from Haryana, ravni from Maharashtra, badhai from Madhya Pradesh and Purulia’s chhau from Bengal will be added attractions. Similarly, folk dance such as ranapa, durua, and chhau of Odisha will also be staged during the forthcoming folk festival.