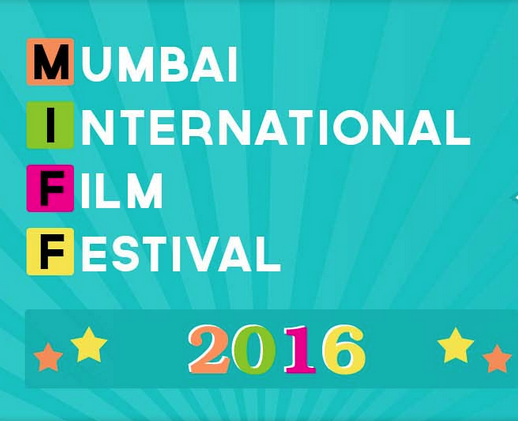 A number of selected short and documentary films to be screened at the Mumbai International Film Festival (MIFF) for documentary, shorts and animation from January 28 to 30 will be simultaneously screened at Bhubaneswar. During the three-day event which will be held at Xavier University till January 30, movie buffs can watch several national, international as well as animation films.

The main objective of the screening at Bhubaneswar MIFF zone is to take films to audience who is unable to travel to Mumbai for MIFF. In addition to Bhubaneswar, the screening of films will be held at Kolkata, New Delhi, Chennai, Bengaluru, Guwahati, Lucknow and Thrissur. At Bhubaneswar, 24 best documentary and shorts will be screened during the three-day festival while the MIFF at Mumbai will be held from January 28 to February 3. The MIFF, one of the oldest international film festivals for non-feature and animation films in Asia, has been held in Mumbai since 1990.