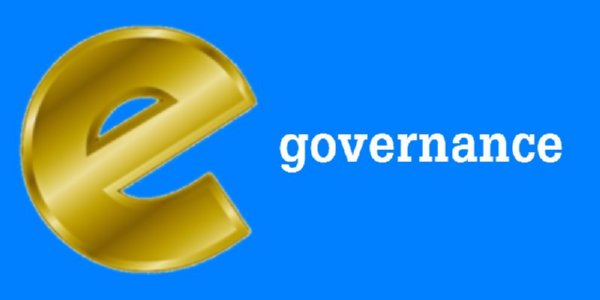 Water tax will be collected online from October 1. “Those municipalities, which are implementing e-municipality, will make provisions to facilitate citizens deposit the water tax online,” said a government letter. The BMC will start collecting holding tax with the help of a hand-held device.

This is aimed at expanding the scope of e-governance, an application for delivering government services and exchanging information. This will be made available in some existing urban bodies, which are yet to be connected through e-governance.Official sources said the new urban local bodies (ULBs), which are functioning in rural areas in panchayat offices, will be covered by OSWAN. “OSWAN will facilitate a link between the departments. Since at the panchayat and block levels, OSWAN facilities have been provided, the new urban bodies will also be covered under it,” said a state government official. The IT department will be asked to start the process within three days, said the officer.Director, municipal administration, Sanjib Mishra said OSWAN was unlike the e-governance system. “In the e-governance that is prevalent currently in cities, citizens get several online services. But OSWAN will be limited to correspondences between the government offices,” Mishra said.