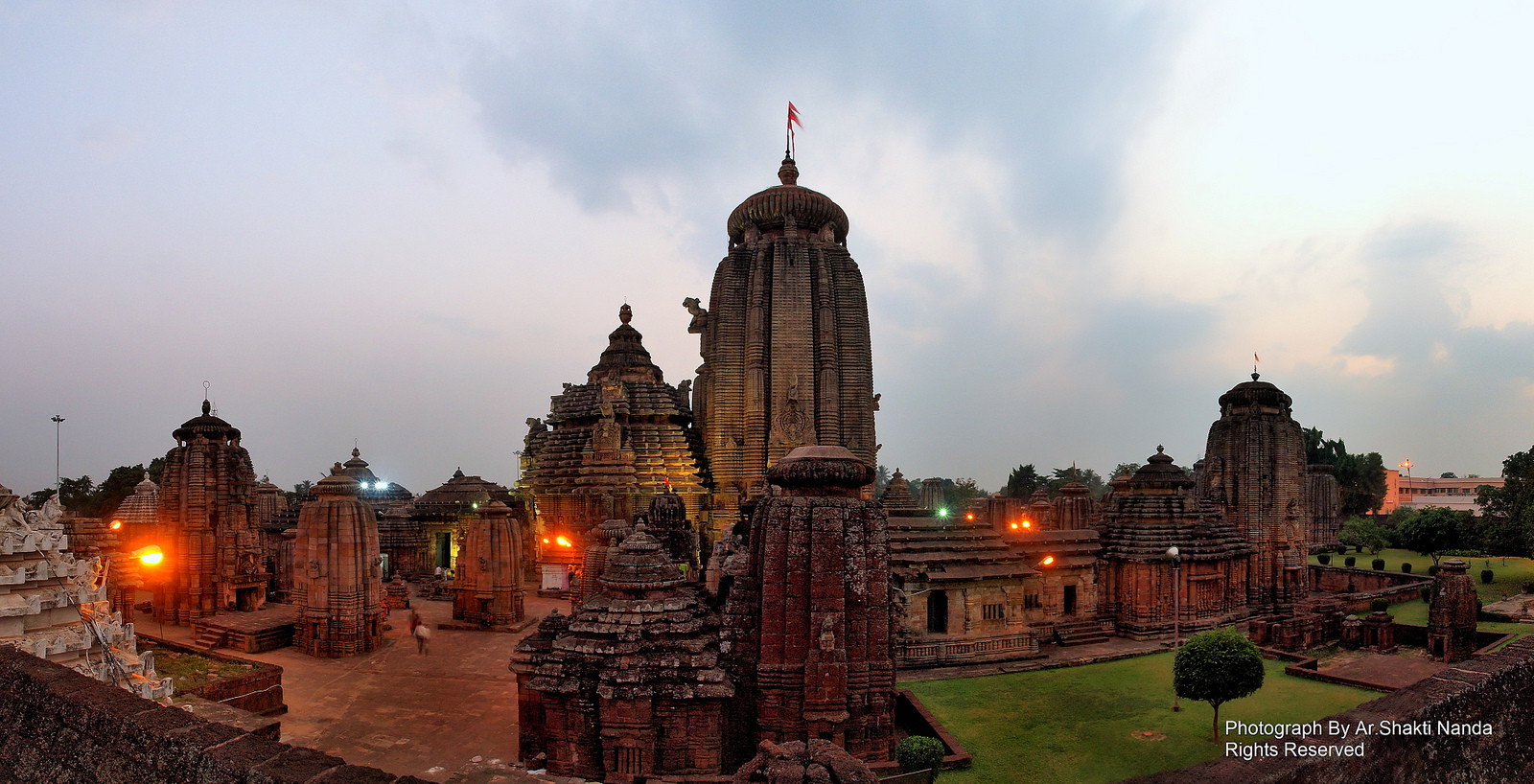 Odisha’s gigantic temples with their majestic grandeur and rich cultural heritage played a major role as much as the exclusiveness of Odia language to prevail upon the British government to accept the demand for formation of a separate Odisha province on April 1 1936, old documents reveal.

On the very day Odisha was born, the first governor Sir John Austen Hubback convened a meeting of different organisations and read out the message received from King Edward, the VIII. The message while citing the ‘long cherished and natural desire of the Oriya people to be reunited after centuries of dependence upon other administrations’, referred to the state’s ancient glory. “It is my hope and expectation that the new province will draw inspiration from the past and will prove worthy of the historic tradition of the holy land of Orissa,” the message said.

The Viceroy in his message described Odisha as the ‘ancient home of Hindu religion and culture, a worthy unit in the great Federation of India’.
As many as 54 old records pertaining to creation of separate Odisha province, two reports (Odisha administrative report and Samuel ‘O’ Donnell report on the state’s boundary), are part of a 850-page book, third in the series, prepared by the state archives, scheduled to be released by chief minister Naveen Patnaik on Friday at a special function marking the 80th Odisha Day. “We have compiled the records, a valuable treasure, for the benefit of people to know our rich past,” said archives superintendent Dr. BhagyalipiMalla.

Noted archaeologist Dr. B K Rath said Odisha’s temples, monuments and art had through the ages carved out a niche for the state in the global map. He said Viceroy Lord Curzon during his visit to Odisha was overwhelmed by the majestic Jagannath and Lingaraj temples. Curzon had described a silver filigree work presented to him by Utkal Gourav Madhusudan Das as wonderful workmanship and praised the artisans who built such temples. He said English bureaucrat and author Andrew Sterling in his book, “Odisha its geographic statistics, history, religion and antiquities” has described ‘Hindoo manners preserved in their greatest purity’ in the state.
Rath said the British regime perhaps was swayed by strong lobbies from other states not to include all Odia-speaking tracts in Odisha, where, however, the Kalingan style of architecture is not much seen.

Article was first published in Times of India