It was this news which caught my attention and I was surprised to read the name of the place. It was Jajpur, Radhanagar and Dharmashala.

Radhanagar is situated on the right bank of river Kelua (Kimiria), a tributary of Brahmani, about 90 kms to the north of Bhubaneswar and 30 kms from the present shore line. The nearest town is Jaraka. A series of excavation took place in the area by Odishan Institute of Maritime and South East Asian Studies (OIMSEAS) in 2010–11 and the results were fascinating. It proves that the archaeological findings of that place can not be ignored. 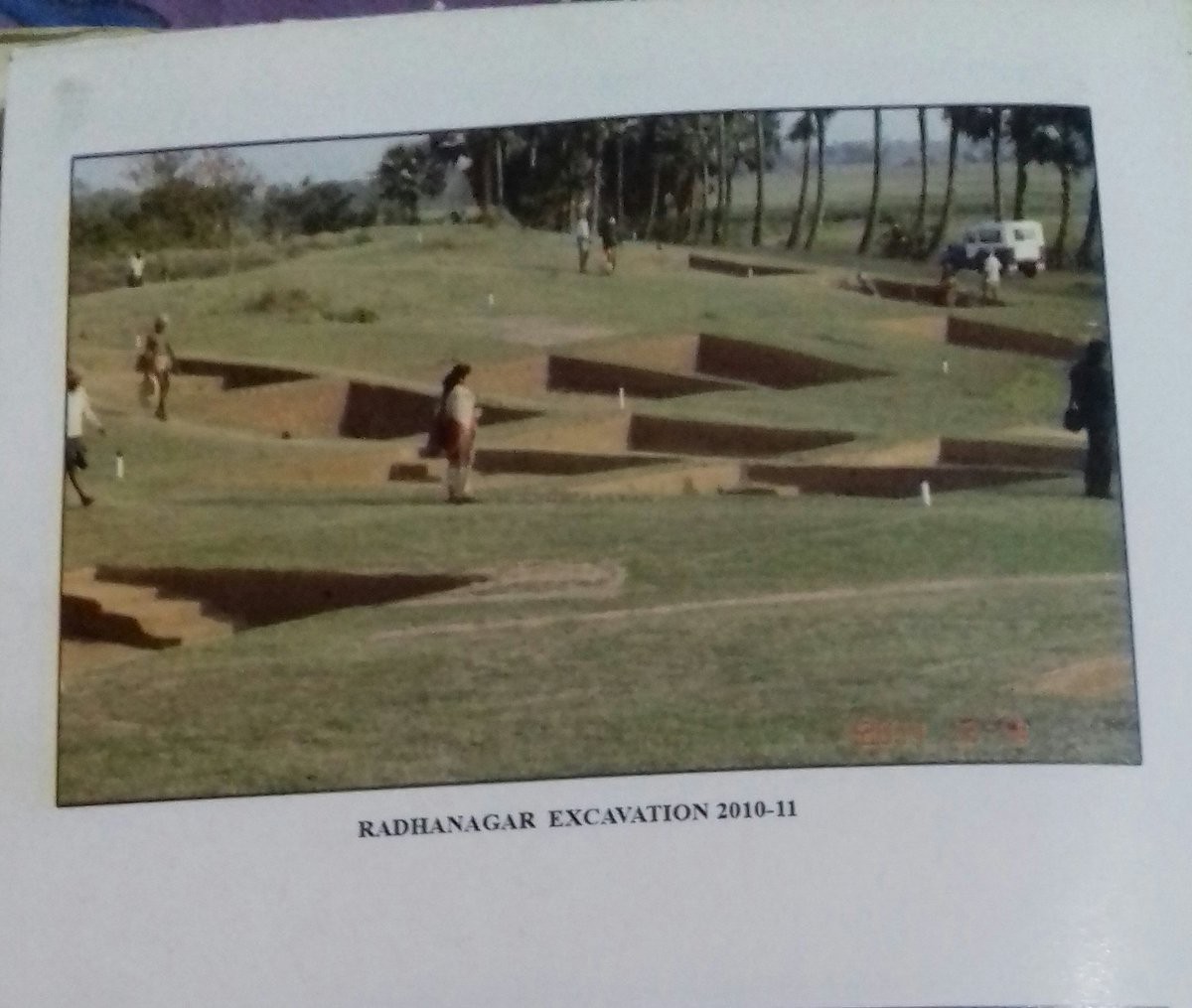 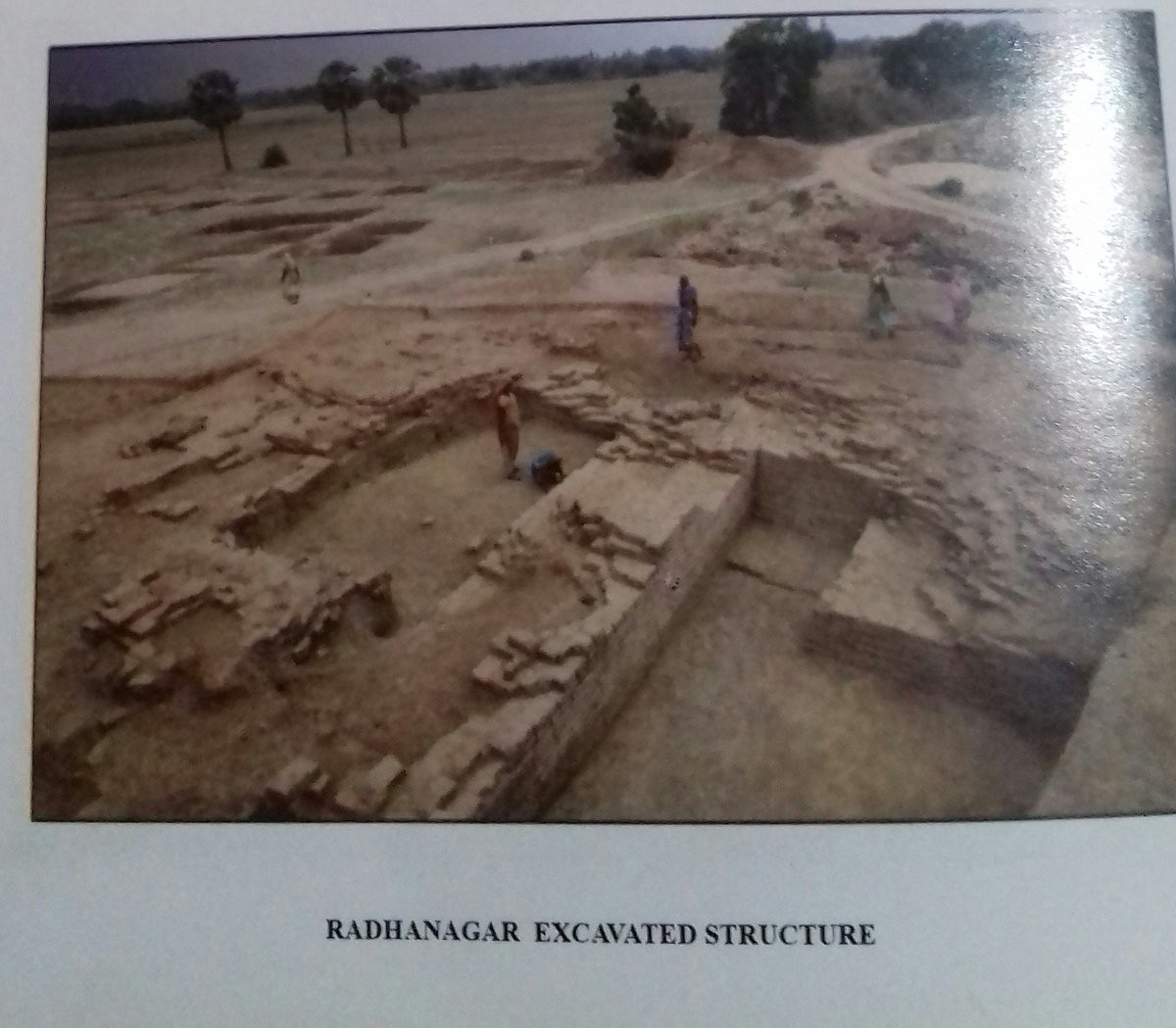 From the excavations it was concluded that the civilization flourished here from 4th-3rd century BC to 4th-5th AD. The site is over an area of 9, 02,500 square meters, enclosed by a mud fortification. There are 3 projections in the northern side i.e, in the middle of the eastern side which is locally called as ‘Singhadwar’. The north-west corner projection is locally called as ‘Hatidiha’ and the middle projection of the northern fortification is called ‘Uttaradwara’.