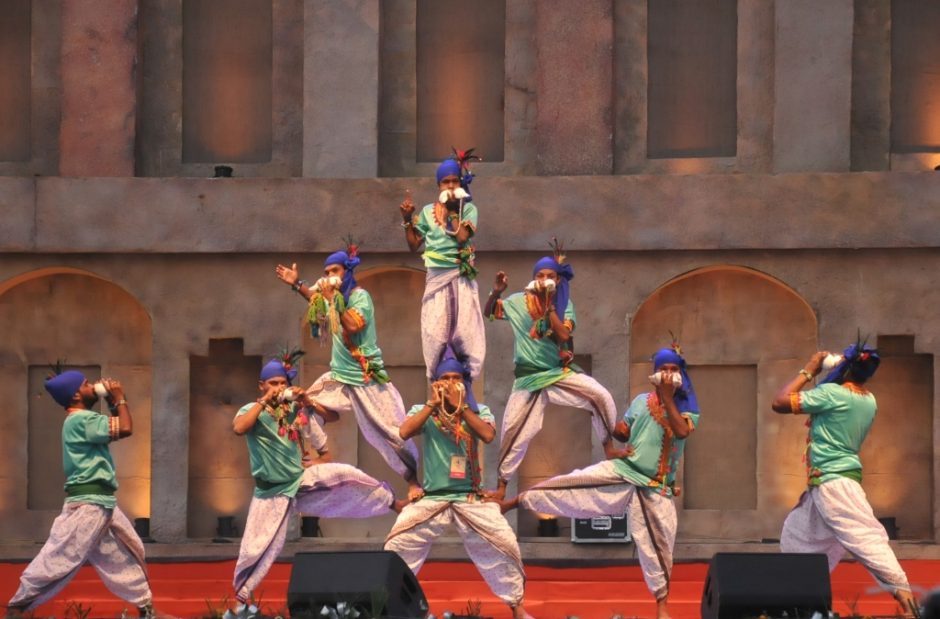 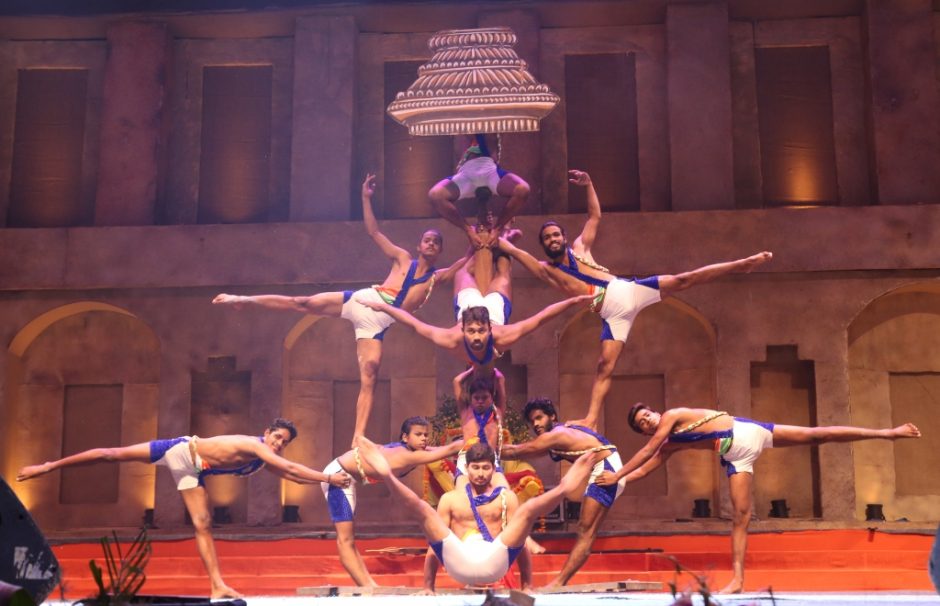 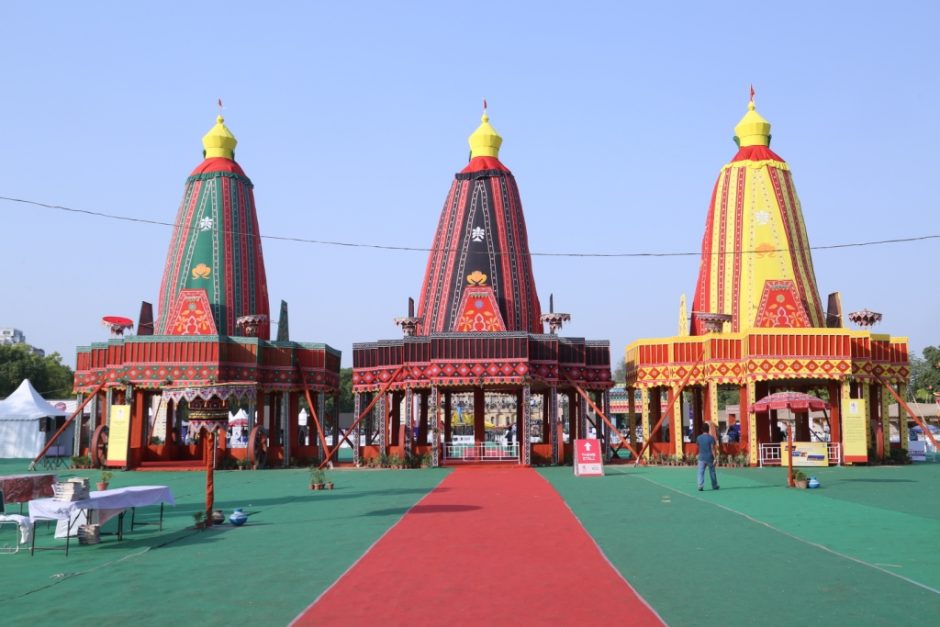 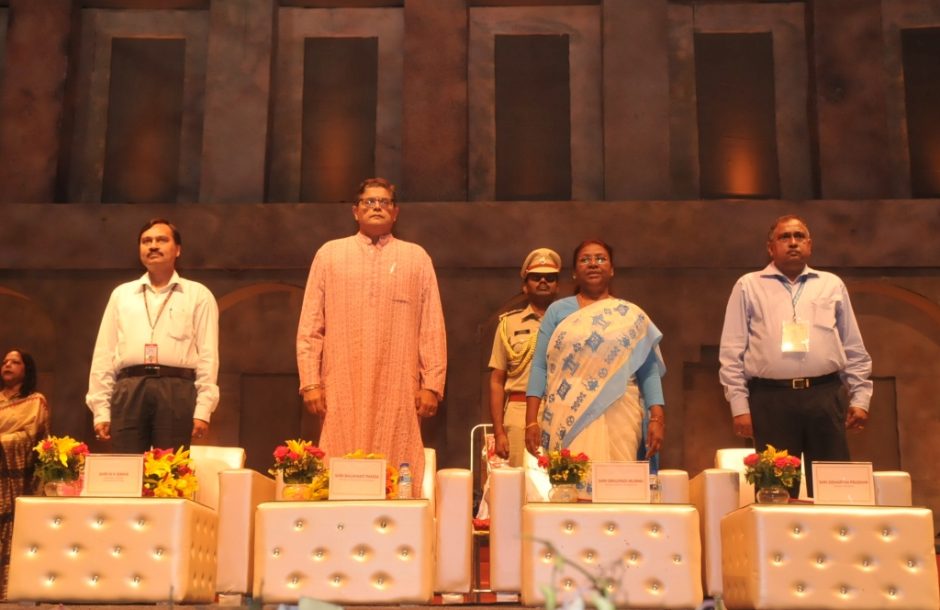 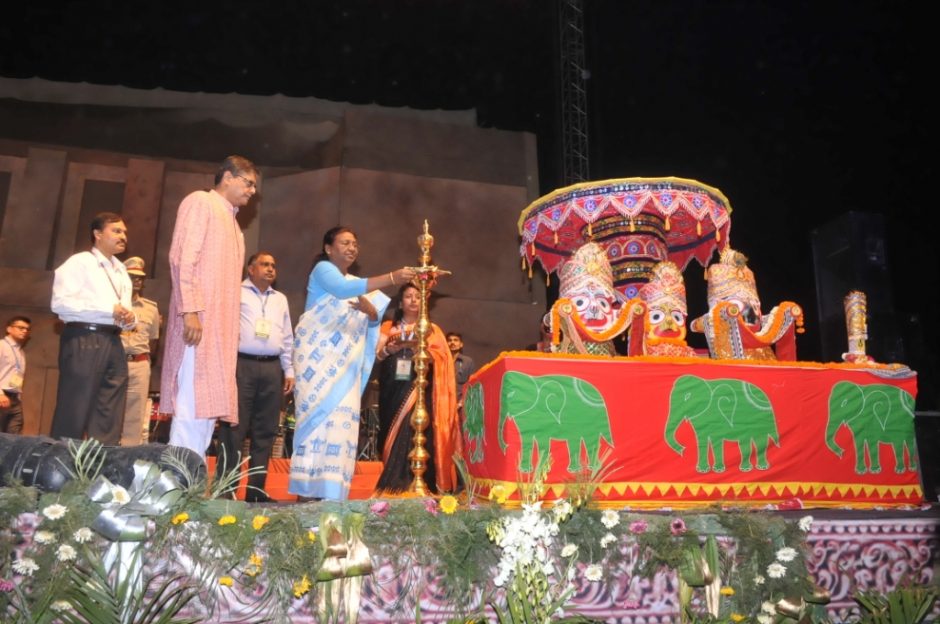 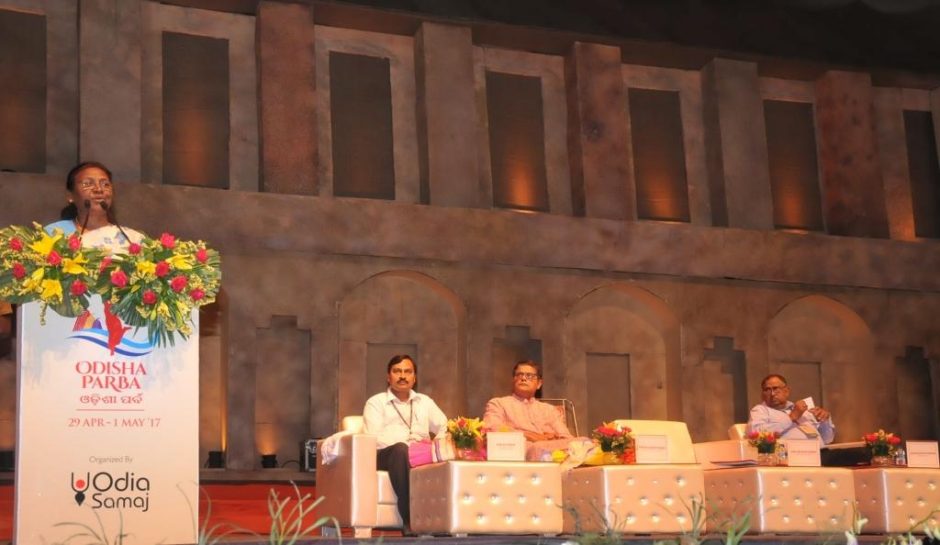 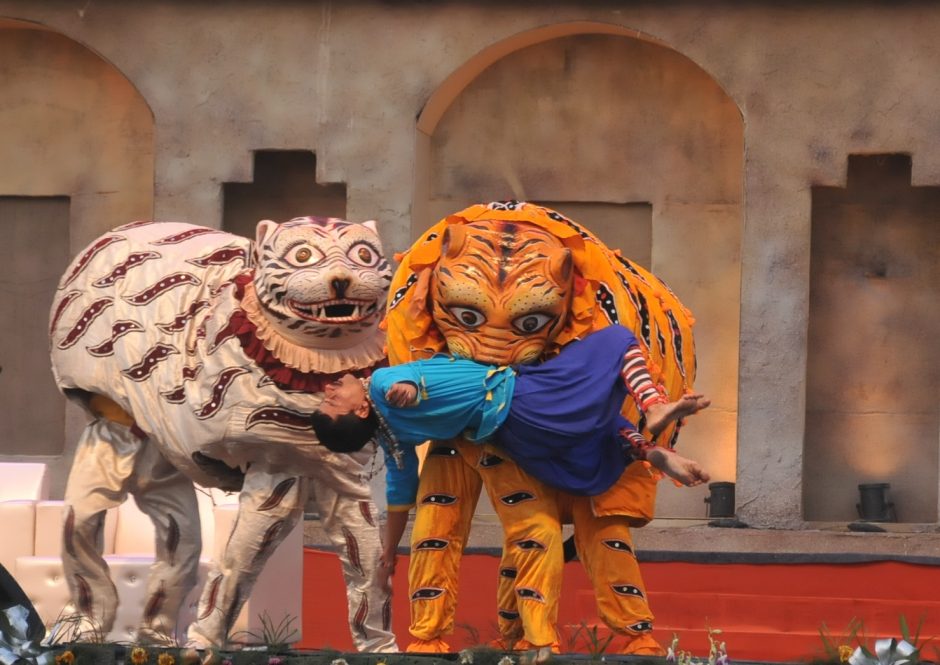 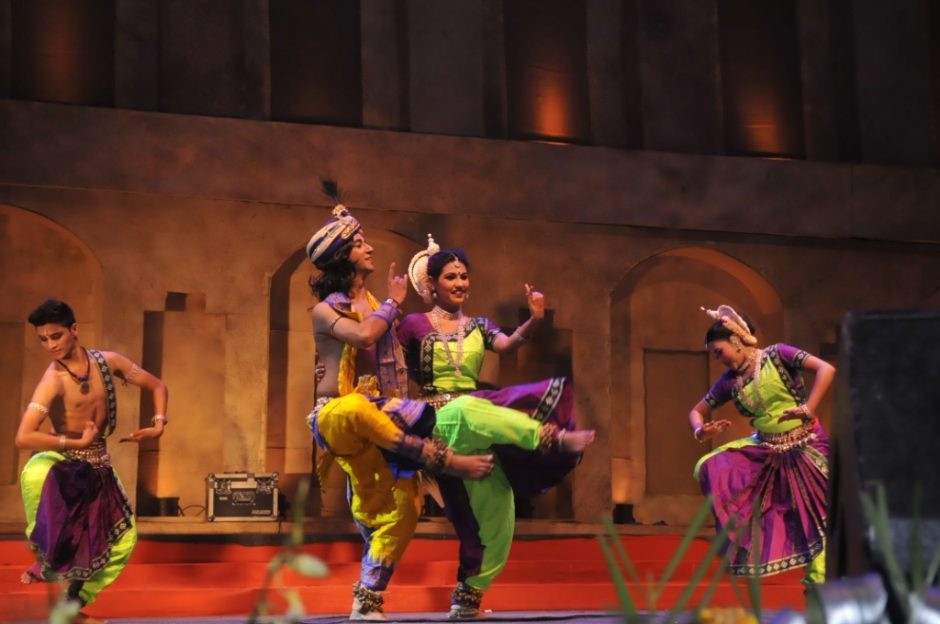 Hon’ble Governor of Jharkhand Smt. Draupadi Murmu addressed the gathering saying “More than 10 lakhs odias in delhi and NCR have been celebrating our festivals regularly far from our home state, but there always remains a gap, I am thankful that an event such as this to showcase odia culture is being organized to fill that gap. Though we are in 21st century we cannot forget the traditions and customs that we have inherired. I hope that this kind of events will not only strengthen our odia culture & tradition but also promote it all over India and abroad”.

This three-day mega celebration in the heart of India’s national capital New Delhi received overwhelming response by the residents of Delhi and NCR. Many visitors including visitors from various foreign countries could feel the real taste of Odisha and got essence of rich cultural ethos of Odisha at this event.  With this event, magnificent beauty of Odisha was brought out which created an inimitable feeling among the residents of Delhi to love and feel the spirit of the state of Odisha.

A large number of visitors flocked to these stalls and took delight in viewing Odisha’s celebrated works of arts and crafts. Particularly women customers along with teenagers were thoroughly enjoying their shopping time in dhokra jewellery stalls, saree and kurta stalls and were taking selfies. “The response was very positive” said several handloom and handicraft stall owners who also received appreciations from many visitors and guests for their awesome creations.

Thousands of visitors were thrilled with joy to witness Odisha’s magnificent journey from the ancient era to the illustrious contemporary times. This Multi Projector 3D film displayed the grand legacy of Odisha and its indomitable spirit.

One of the main highlights of this three-day extravaganza was authentic Odia food that not only evoked the nostalgia but also satisfied the food-loving Odias. From mouth-watering snacks to lip smacking desserts, from hearty veg-non-veg thali to exotic sea food, people got a huge platter to relish on. Long queues were noticed in peak hours and everyone savored the special Odia food while enjoying the cultural programme on the stage. The ambience was completely festive and definitely an affair to remember for a long time.

Amongst special items, Raghu Dahibara was flown to Odisha Parba from Cuttack and in order to maintain the typical taste, he had taken water from his native land Cuttack to prepare delicious Dahibara in New Delhi. An exclusive stall was set up for counter selling of Jagannath Bhog from Puri which has gave a divine pleausure to the visitors who gathered to celebrate the Parba.

The replicas of the three colourful chariots of Jagannath Dham at the entrance gate of the event brought a divine feeling among the visitors who thronged to the abode of Odia culture. An exhibition titled – ‘Atma Shakti’, the power within propelling the indomitable spirit of Odias, through the enchanting history of its ancient civilization spread a wide knowledge about the evolution of the state, Odisha. A symbolic replica of the Mountain Caves of Udayagiri erected at the site to provide the backdrop for a spectacular multi projector – projection mapping film– a brief light and sound presentation on Odisha and its spell-binding charm enthralled the audience.

On the inaugural day, Honb’le Union Minister for Finance, Defence & Corporate Affairs, Govt. of India Shri Arun Jaitley at India Gate Lawns, in the capital city of India in New Delhi said, “I am really delighted to be part of such a magnificent evening and would like to thank Odia Samaj for inviting me.  Odisha has been an important contributor in the overall development of the country. People of the Odisha were the first to cross the boundaries taking the tedious sea route to spread Indian culture in the outside world. India is a country of diversity with every state having its own unique culture and identity. Despite coming from different regions, people in our country don’t forget about their own culture and we celebrate all occasions together. This grand event is also providing a platform to non-Odia people to learn about the rich culture and traditions of Odisha.  I am hopeful that this event is not become just one time affair and will be held regularly further.

The Guests of Honour Shri Dharmendra Pradhan, Minister of State for Petroleum and Natural Gas (I/C) said, “I am delighted see such a large gathering of visitors in this event. I am thankful to Delhites for showing their love to celebrate occasions across cultures. I am also proud to see such a huge gathering of Odia people here, which shows their bonding with their roots, culture and traditions. This kind of events will further help in propagating the rich heritage of Odisha, the colorful cultural forms and vibrant socio cultural and political ethos of the state.

On the second day Hon’ble Union Minister of Housing and Urban Poverty Alleviation and Information and Broadcasting, Govt. of India Shri M. Venkaiah Naidu addressed the gathering saying, ‘India is incomplete without culturally enriched Odisha. He also stated that Odisha’s glorious cultural legacy has immensely contributed to India. He acknowledged Odisha’s indomitable spirit which reflected on its spectacular gamut of cultural performances. He further added by saying that, one must not forget his roots, giving an example, the Minister said, ‘the word ‘’maa’’ sounds more sincere and close to heart than renaming it with another term.

This three day mega celebration left a classic feeling among the residents of Delhi and NCR and the merchants from the State of Odisha received tremendous exposure to varieties of people and different sections of the society. Artists from Odisha who had flown to the capital city and spell-bounded the audience with their fabulous performances received high appreciations. This three-day event concluded successfully in the capital city of the nation.