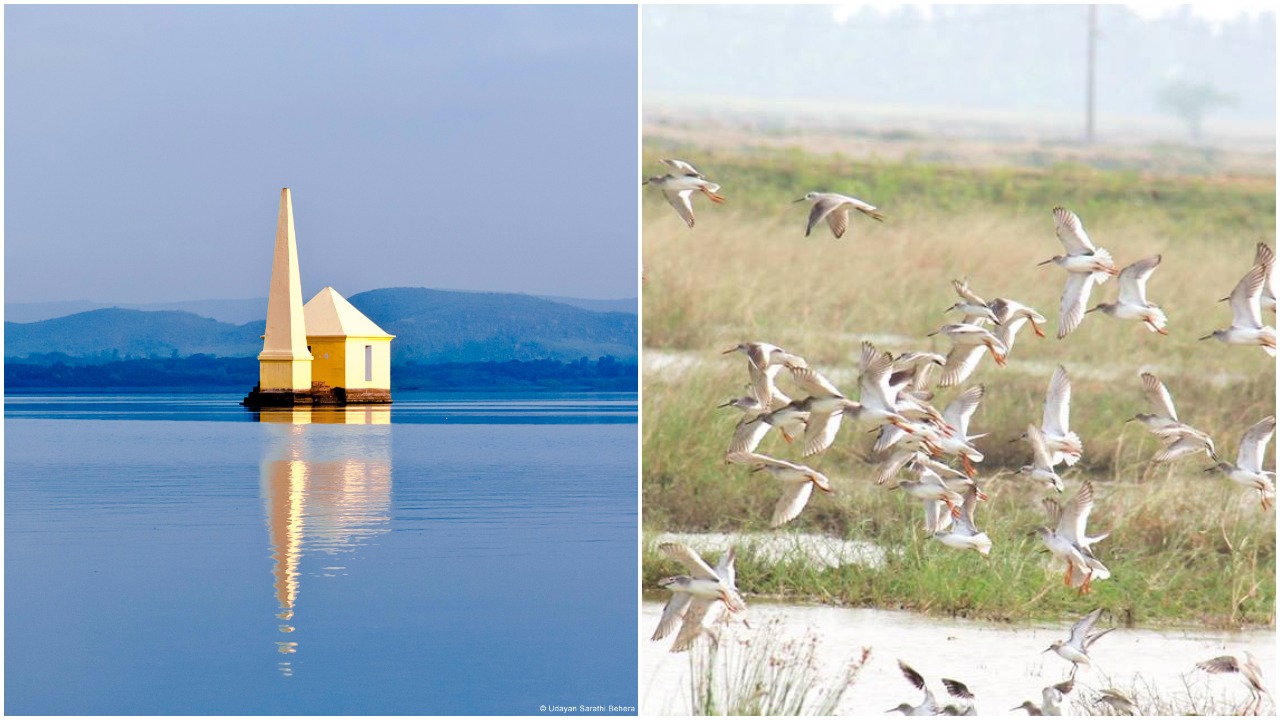 In an attempt to bring Chilika, the largest brackish water lake of Asia, in the world tourism map Odisha government has planned to host National Bird Festival in January-2018. The festival is expected to attract tourists, bird watchers, wildlife photographers, painters and researchers from across the globe.

“Despite its unique biodiversity and ecology not many people across the world are aware of Chilika lake. The festival will not only make this spot popular among tourists but will also help in boosting local economy,” said tourism minister Ashok Chandra Panda.
The festival will be jointly organised by the tourism department and the forest and environment department.

“Nalabana and Mangalajodi, the two major spots in Chilika which have been attracting majority of migratory birds will be the major venue of the festival. The infrastructure in these places will be reviewed and improved to accommodate the visitors,” said forest secretary Suresh Mohapatra.
There will be various activities like photo exhibition, art and painting camps, photography workshops, bird watching sessions and many more during the festival, official sources said.