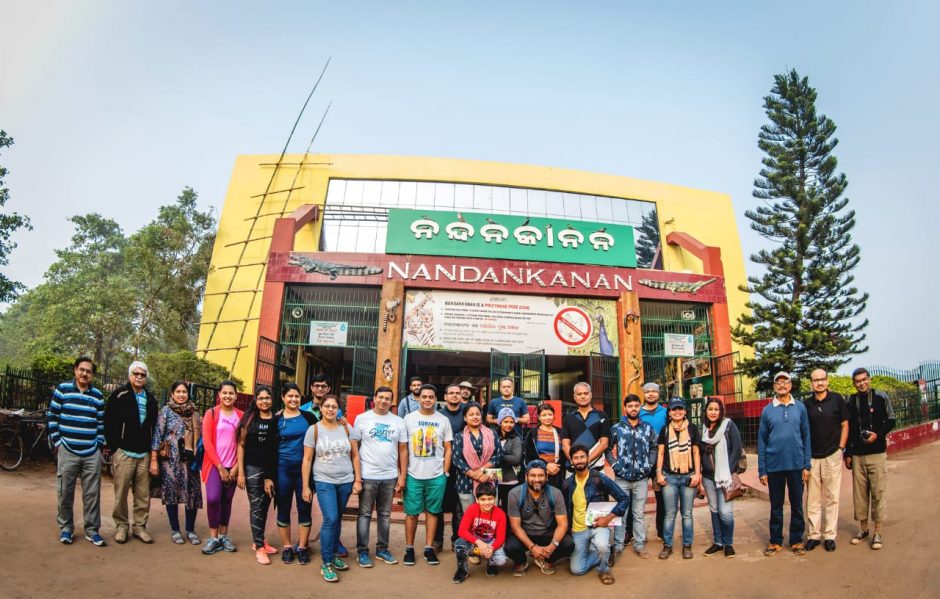 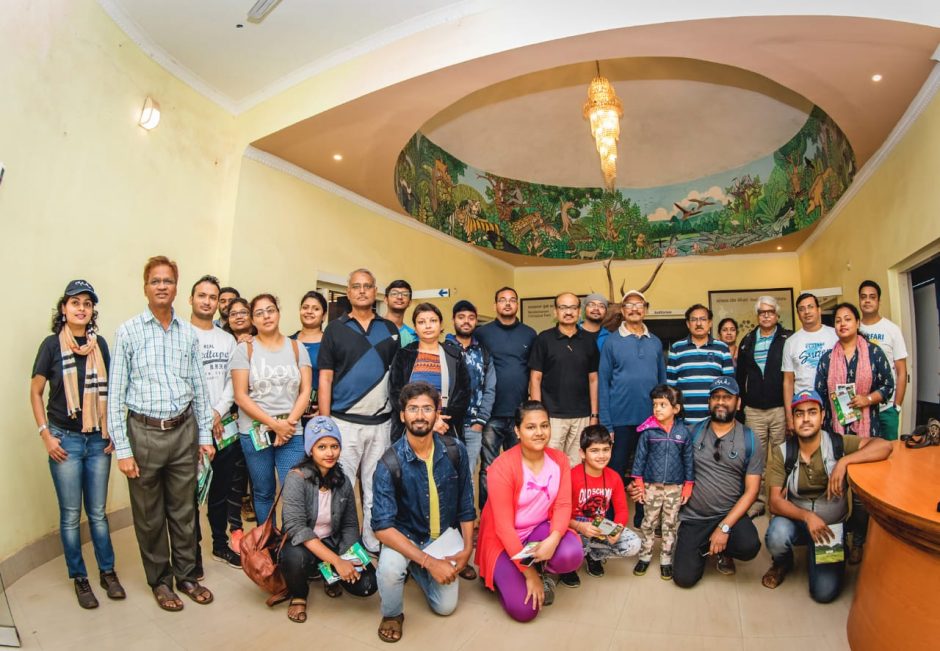 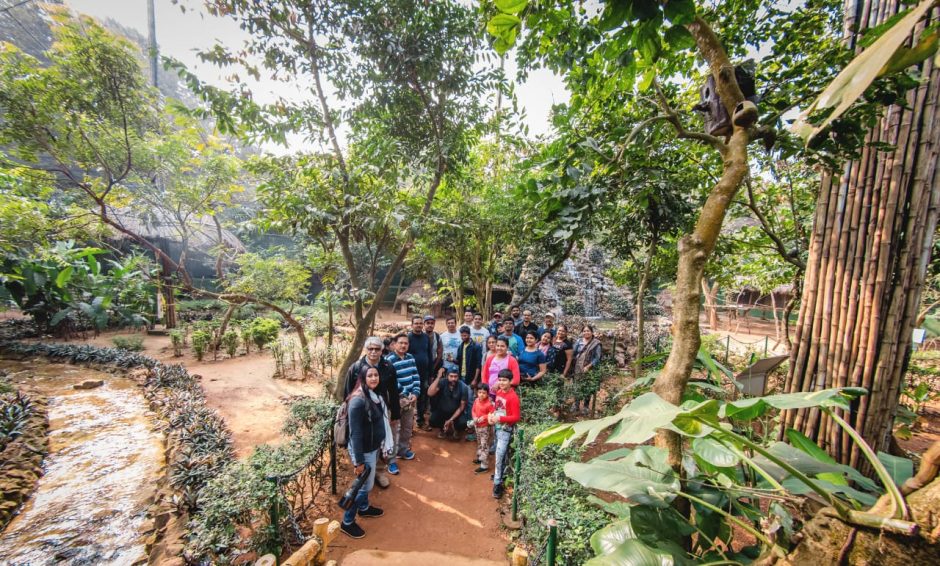 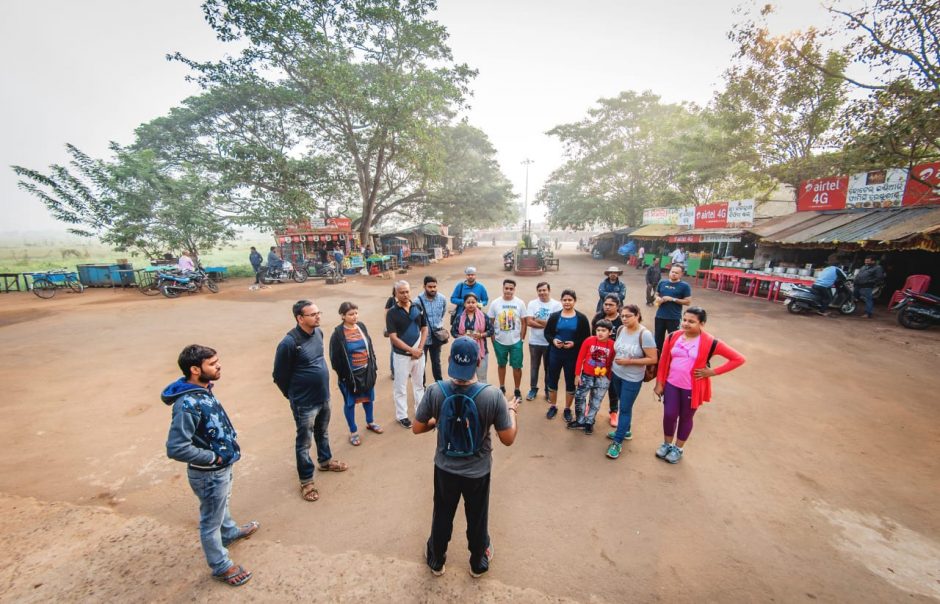 Bhubaneswar, December 8: Nandankanan according to mythology is the beautiful garden in the Heaven. But for the 28 early birds and nature enthusiasts of the Temple City, today’s nature trail at the Nandankanan Biological Park is no less than a memorable heavenly treat.

Though the winter is creeping in with a lethargic wave, the denizens of Bhubaneswar are not giving in and instead they took part in the nature walk and stroll around the beautifully-curated Nandankanan Biological Park as part of the  Nature Trails going on in the city, especially under the .FEST.

An initiative of the Bhubaneswar Development Authority (BDA) and curated by Playbook Consultancy, the nature walk is first of its kind in the city, taking the walkers on a nature and wildlife tour. This morning, there were several mothers with children and photographers zooming into the miracles of this mini universe of wilderness and natural bliss.

The participants saw the Black tiger and were also amused by the efforts taken to keep the animals engaged by enriching the zoo with swings for animals like the Giant Indian Squirrel. “Black tiger was something beautiful. It was an enriching experience, actually,” said Piyush Das, a photographer.

They then went to the Interpretation Centre where the Assistant Conservator of Forests (ACF) elaborately discussed about the diversity of animal population and measures undertaken to conserve endangered species. They were shown the various facets of managing a 400 hectare property and 1600 odd inhabitants.

One of the key areas, where the zoo excels, is in conservation efforts of various animals. Nandankanan is the only zoo of its kind in the world where the Indian Pangolin is being successfully bred.

Kids Aahan, Ankita and Chehak, who participated in the trail, said the experience gained through this walk in group is better than learning them from books.

“We really enjoyed the walk. I think it is really a good initiative for children as they can learn while also exploring the city,” said mothers Seema, Neha and Anshu.

The nature walkers saw Sambar, the State Animal of Odisha, Asiatic Lions, Royal Bengal Tigers and deer, including the diminutive Mouse Deer. The key highlight of the walk was the Aviary, an artificially built space where the birds were left free. The entire space is built like a tropical paradise, with an artificial waterfall that made the walkers feel absolutely at peace.

The objective of the walk was to make the Nature Walkers aware of the same and also appreciate the various efforts being undertaken by the park in conservation and breeding of endangered animals.