Bhubaneswar Buzz May 10, 2017 Travel & Tourism
Share this on WhatsApp 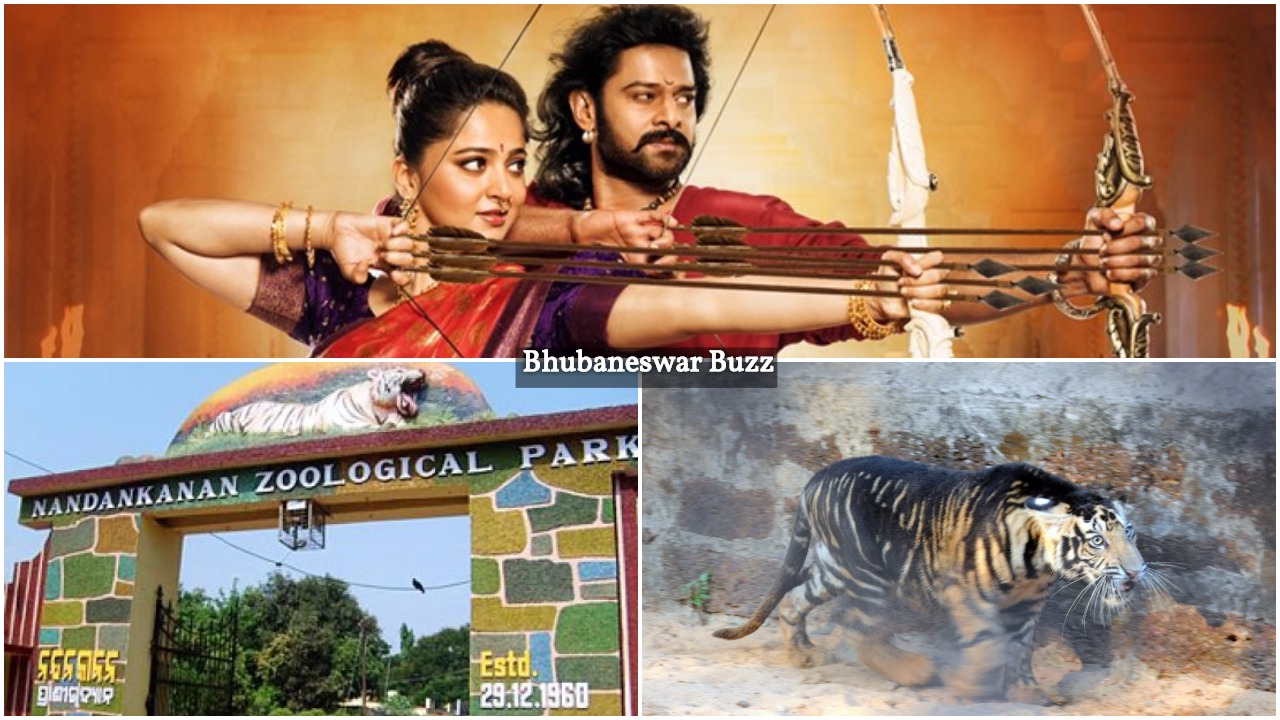 As the recent movie Baahubali 2 : The conclusion keeps setting new records globally, the state-run Nandankan zoo here was not spared from the movie’s soaring craze. The zoo authorities on Wednesday named a 13-month tiger cub as Baahubali at the presence of new forest and environment minister Bijayshree Routray.

The zoo management did an audience vote to come to the conclusion as this name was chosen the most by tourists.  Out of total 2200 chits dropped in the box, name of Baahubali was suggested by more than 1200 people.