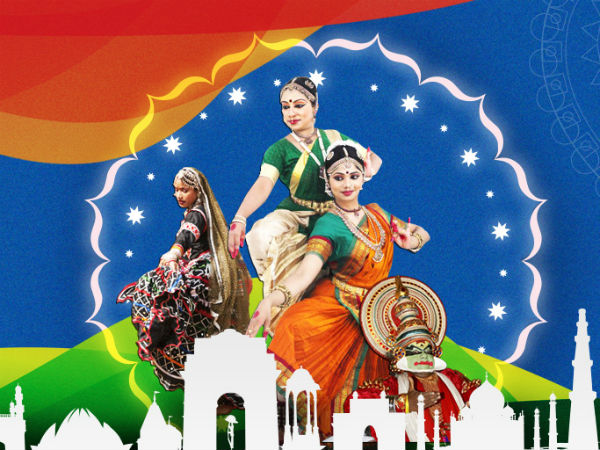 Maharashtra will have cultural exchange programme with four states of Odisha, Uttaranchal, Chhattisgarh and West Bengal over the next four years. It will sign a memorandum of understanding with the Odisha government on Monday in the presence of the Prime Minister Narendra Modi in New Delhi.

Niti Ayog is launching Ek Bharat Shreshtha Bharat on Monday to strengthen cultural ties between the states. It has paired the states to implement the exchange programmes in education, tourism, literature among others to ensure that the people understand and appreciate the diversity while fostering the sense of common identity.

In the first year, Maharashtra has been paired with Odisha.

“This is a four-year programme and we will emphasis on three to four sectors including education, literature and tourism. Odisha has famous tourism destinations such as Konark and Puri while we have Ellora-Ajanta to promote among the citizens from the partner state. Similarly, five best books from both the sides will be translated in each other’s languages. Proverbs, songs from both the languages will have enough promotion as part of the initiative,” said Swadheen Kshatriya, chief secretary, Maharashtra.

He said the ideas was first floated by the prime minister and will be implemented by Niti Ayog.

An official from the cultural and tourism department said: “We have been implementing these types of programmes for years now but the written agreement will be inked for the first time. This will give seriousness to the entire initiative and is expected to be more successful.”

The funding proportion and other details are expected to be finalised during a meeting at Niti Ayog on Monday.

Niti Ayog, the National Institution for Transforming India, was set up by the prime minister to replace Planning Commission.