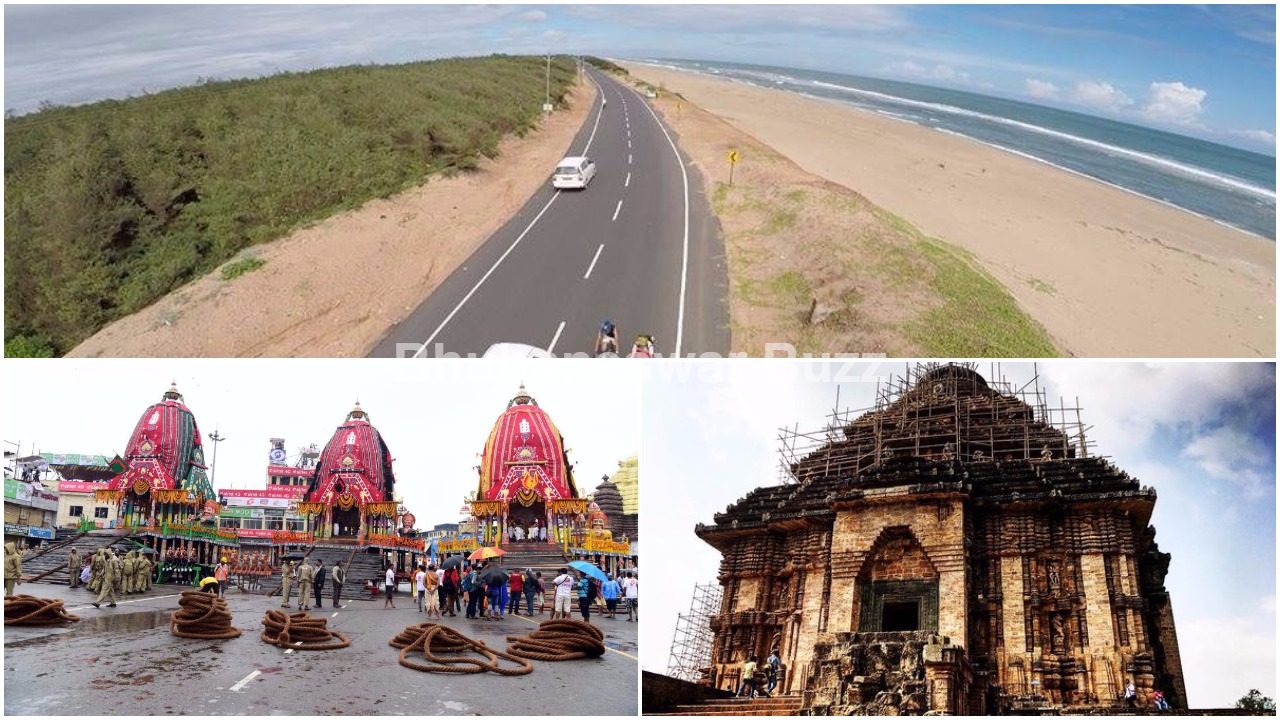 Imagine a scenic and beautiful one hour train journey along the coastline from Puri to Konark! If things fall into place, then this may soon be a reality with the Odisha state government and the Ministry of Railways working to finalise on an MoU for a railway line between the temple towns of Puri and Konark. The approximately 35-km long railway line will be constructed along the coastline at a cost of around Rs 250 crore, a railway official in the know-how of the matter told FE Online. While Puri is famous for its Lord Jagannath temple and rath yatra, Konark is known for its Sun temple.
“The new chair car train is likely to have non-AC, AC and executive chair car coaches. The train may have two stoppages enroute including one at Ramchandi temple. On demand food and attendants are some of the things that are being discussed right now, but nothing has been finalised. The proposal is at a nascent stage,” the official said. “Once a railway line between Puri and Konark is built, trains that presently terminate at Puri can be extended to Konark as well,” the official added.

Read more about it clicking link below

Puri-Konark railway line along the coastline set to be a tourist’s delight!