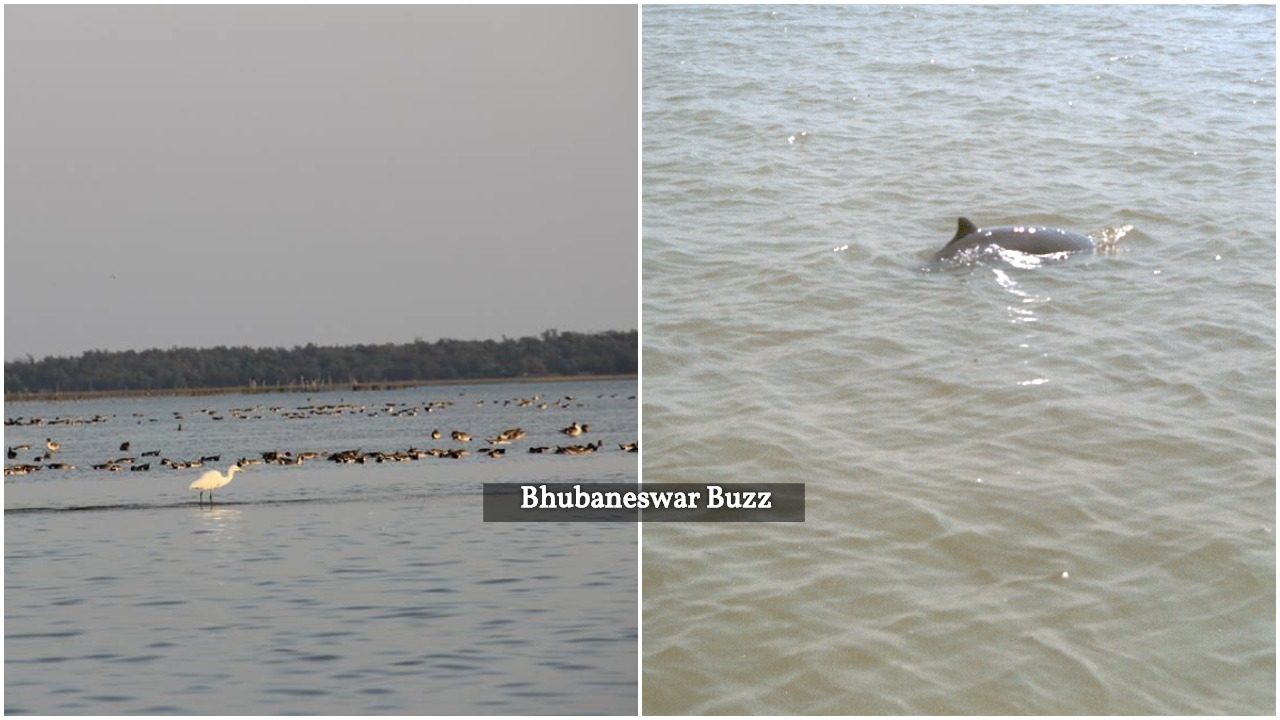 Chilika lake in Odisha has emerged as the single largest habitat of Irrawaddy dolphins in the world with the spotting of 155 such animals, a Chilika Development Authority (CDA) official said. The finding is based on the preliminary report of the first ever Annual Monitoring of the lake held on Saturday, CDA Chief Executive Susanta Nanda said.

The Annual Monitoring was conducted by the CDA to count the number of the marine mammals and to study the hydrological impacts of removal of pen culture (locally known as gherries), he said yesterday. The number is more compared to the last years figure of around 100 dolphins during the annual census, Nanda said. Stating that the results of the monitoring are being analysed by plotting the locational GPS, Nanda said the finer details were likely to take some time. “The dolphins are now seen in different sectors of the lake where they were not seen before due to removal of obstruction for their migration,” Nanda said.

While dolphins are seen in different parts of the lake has raised the hope of eco-tourism, Nanda said high degree of cautions was necessary to preserve them by taking up responsible tourism. The monitoring also revealed that the lake houses around 0.9 million birds which is similar to the trend of population over the years. No new species is identified during the monitoring, he said. However, it has been observed that the birds, mainly the migratory ducks, have started colonising new areas previously covered by pen culture as their new habitat, he said. The CDA official said Barunakuda and Krushnaprasad offered tremendous opportunity for eco-tourism due to congregation of the winter birds along these new areas.