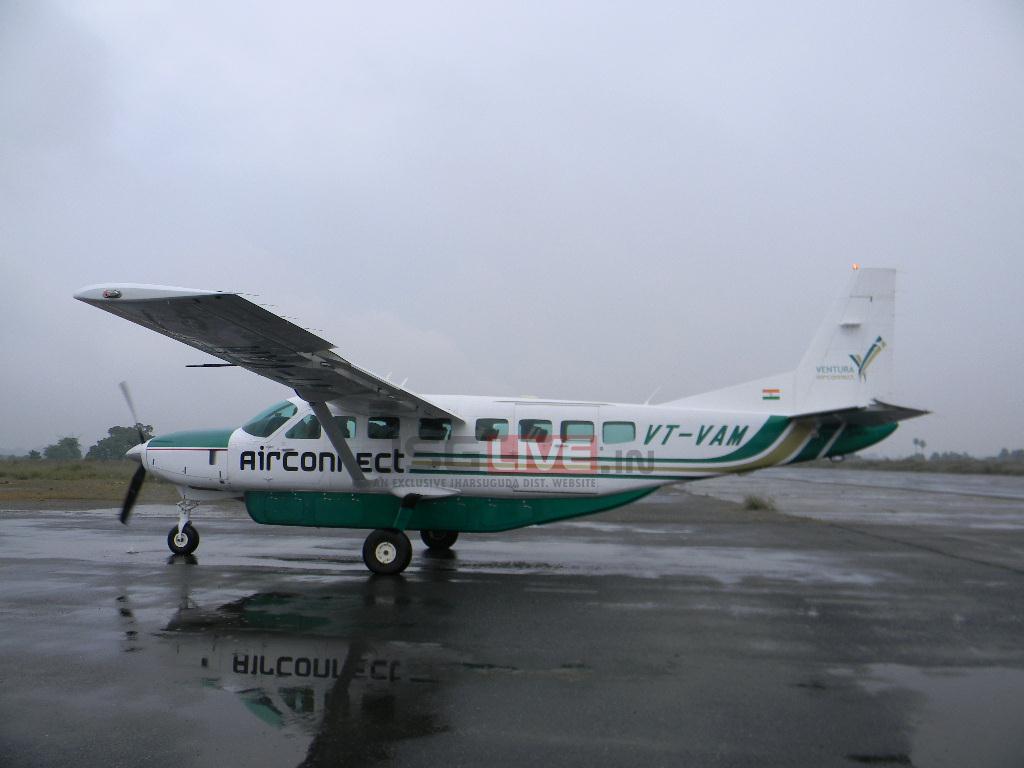 State based Air Odisha will start its intra-state operation from May first week ahead of Nabakalebara.

Air Odisha will undertake three rounds of flying from Bhubaneswar. In the morning, it would go to Sambalpur en route to Jharsuguda. It would return from Jharsuguda to Bhubaneswar after half an hour halt. It would take off for Rourkela after stopping at Angul. After returning to Bhubaneswar, it would fly to Jeypore and back.

Air Odisha last year had to abort its operations midway. After some days of flying from Bhubaneswar to Jharsuguda, it incurred losses because of shortage of passengers. The service will come in handy for people, who can afford air travel, since there will be a rush in trains and buses during mega religious festival of Jagannath in Puri.

Also read: Jagannath Nabakalebar – Banajaga Yatra : All you should know about it