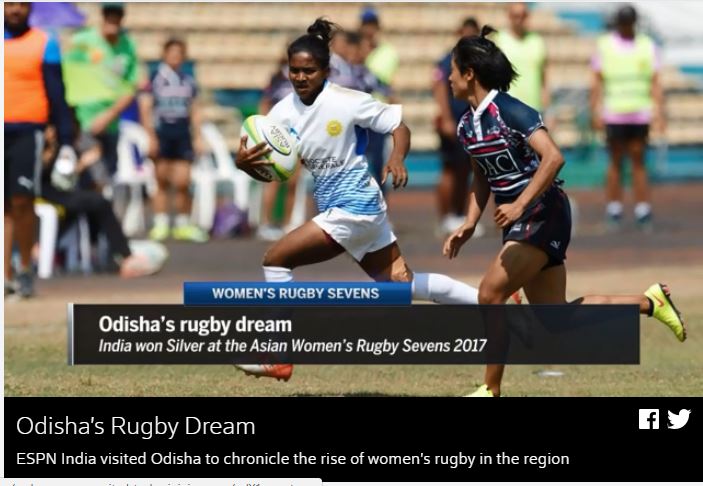 Bhubaneswar has been selected to host the Asia Rugby Sevens Under 18 Girls’ Championship.

The tournament will be held at Kalinga Stadium in January 2019.

In the first edition of the championship, the Indian squad finished third which Hong Kong bagged the gold medal. In the Paris World Games, the Indian girls won silver.