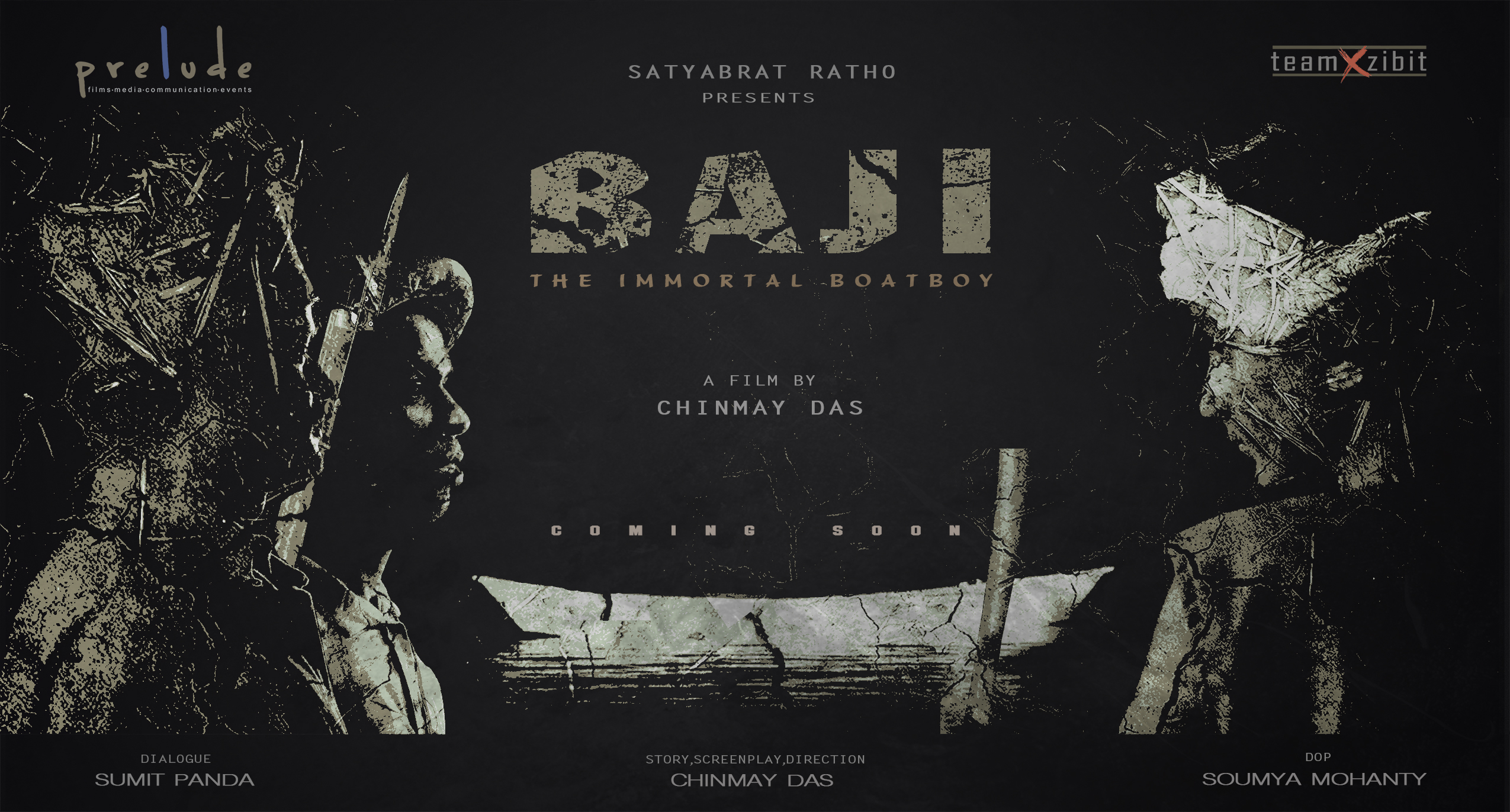 A short film Baji –  The Immortal Boat Boy which is about a 11 year old Boy who created history in defying  the British , whose short but very inspiring life tells of the courage & valor which a young child from a remote village in Odisha had , prompting many others from the Country to take up the Freedom struggle , fearlessly .

Chinmoy Das a young film maker who believes in content which should act like a catalyst in the audience‘s mind and engage them in a positive sense, has directed the film

Team Xzibit a group of young professionals who want to make a mark in the creative genre, have got together again to bring back a time less story which still holds good for the next generation.

Prelude a Media_- Production house, who have to their credit numerous pioneering ventures and projects, have taken up the production of this film.

The film which has been shot in some scenic rural locales of Odisha, is now in the post production stage

The film will be released this October, which was also the month in which Baji Rout was born and martyred.

Satyabrat Sanu Ratho, Director Prelude Productions said, we are happy to be part of original content, especially when it has its roots in our own history and culture, at same time we want to encourage young and talented filmmakers, actors and technicians to create refreshing and inspiring cinema in Odisha

Director Chinmay Das Said that the team has worked tirelessly to bring in the story of a real legend, and also see to it that the story is also the Hero