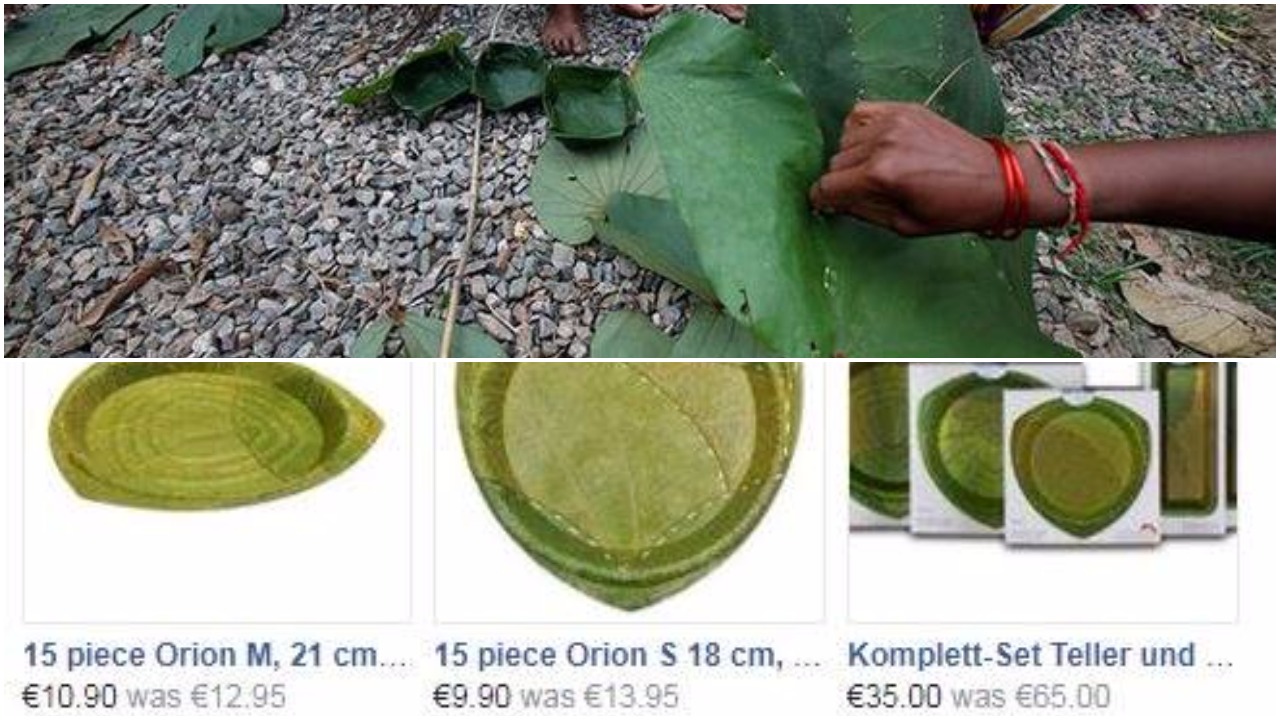 Women of this western Odisha district have traditionally forayed into forests nearby for harvesting leaves of the creeper called siali to augment a much-needed income. But now that the demand for siali leaves, biodegradable plates made of which are replacing plastic, has grown rapidly in international markets, especially in Europe, villagers here have begun growing siali and other produce with a longer-term view of harnessing dividends from their sale.

In Nayagarh district, villagers randomly scatter seeds of amla or the Indian gooseberry (Phyllanthus emblica), harida or black myrobalan (Terminalia chebula) and bahada or beleric (Terminalia bellirica), known for their medicinal values, in the forests. They believe regeneration of the trees will help bolster their income from forest.

“At present, we walk about five kilometres to pluck siali leaves from forest. If the same leaves were available nearby, our daily toil would be halved and the harvest would be higher,” said Jamuna Nayak (45) of the Sirgida village. Controlling the harvest will also be more sustainable in the long-term, they feel.

“I have received order to supply 50,000 to 3 lakh leaf plates per month from a French company,” said said Ayush Mishra, director, MetaCognitive, a Ranchi-based start-up. According to Mr. Mishra, companies based in New Delhi and in some south Indian cities have already tied up with the primary gatherers in Odisha, Jharkhand and Chhattisgarh to procure siali leaves for making leaf plates.