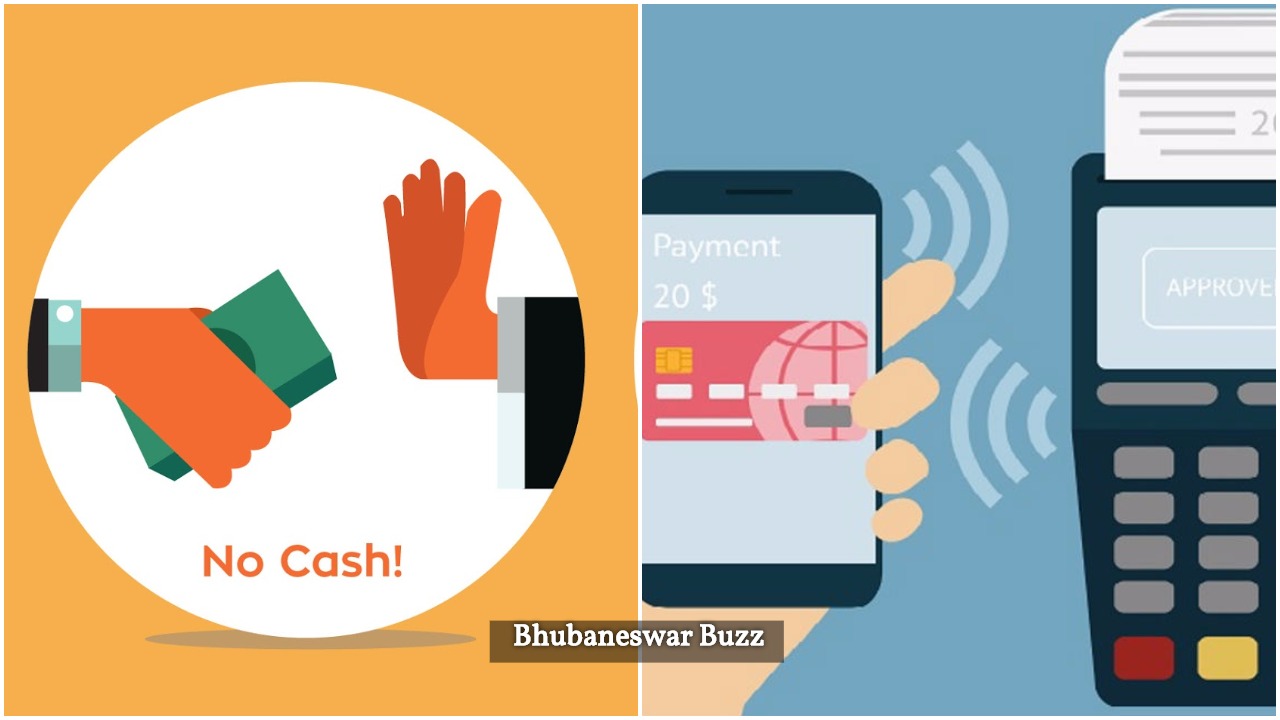 As per this article from Business Standard as the country gradually switches over to a more formal, cashless economy, villages in Odisha are catching up with other states.

Having officially declared Nuagaon in Puri district as her first cashless village in December 2016, Odisha is piloting trials in eight other potential villages which can seamlessly migrate to the cashless platform. The identified villages are in the districts of Cuttack, Balasore, Nayagarh, Rayagada, Sambalpur and Deogarh.
The Odisha Livelihoods Mission has been designated the nodal agency in helping the villages to shift to digital transactions.