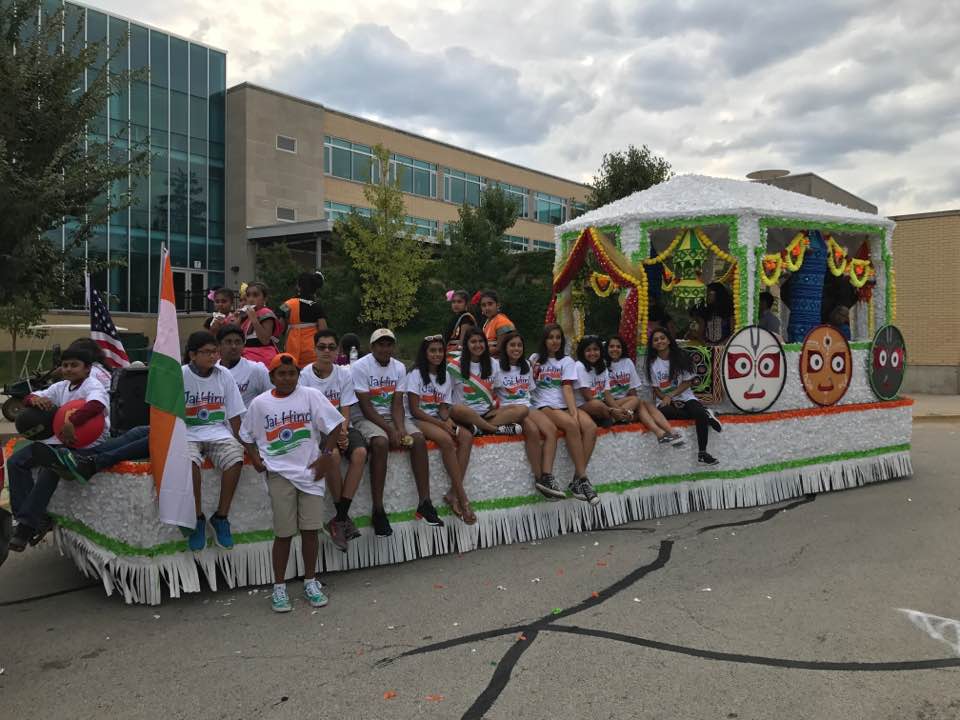 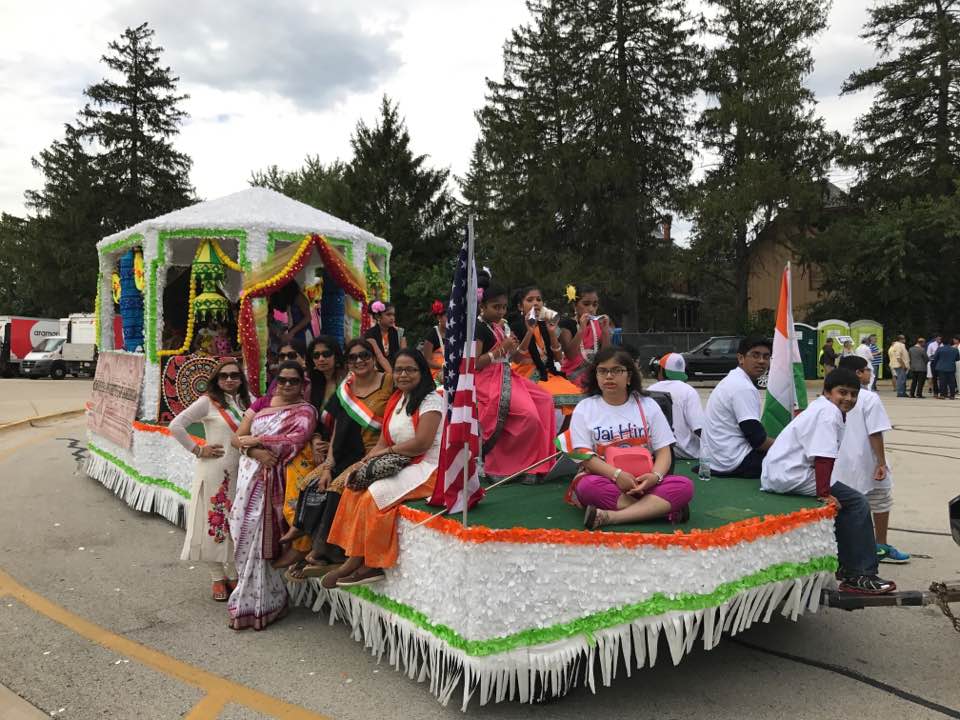 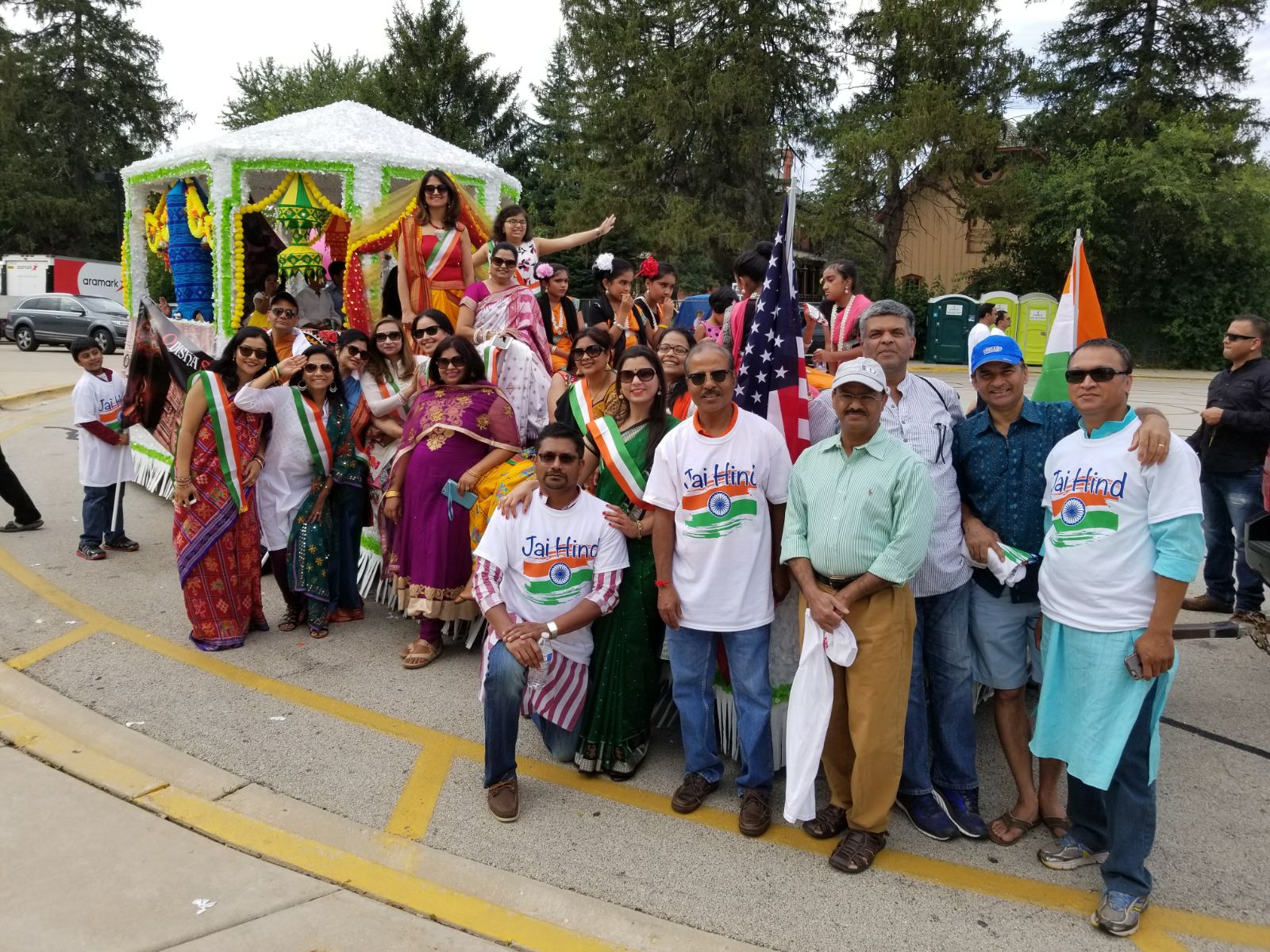 India Day celebration in Naperville near Chicago and parade has grown in size and attendance since its 2015 debut.

The Aug. 13 festival at Knoch Park, featured an ethnic Indian bazaar, fashion show, and food and beverages, all starting at 11 a.m., was also significant because it marked India’s 70th anniversary of independence.