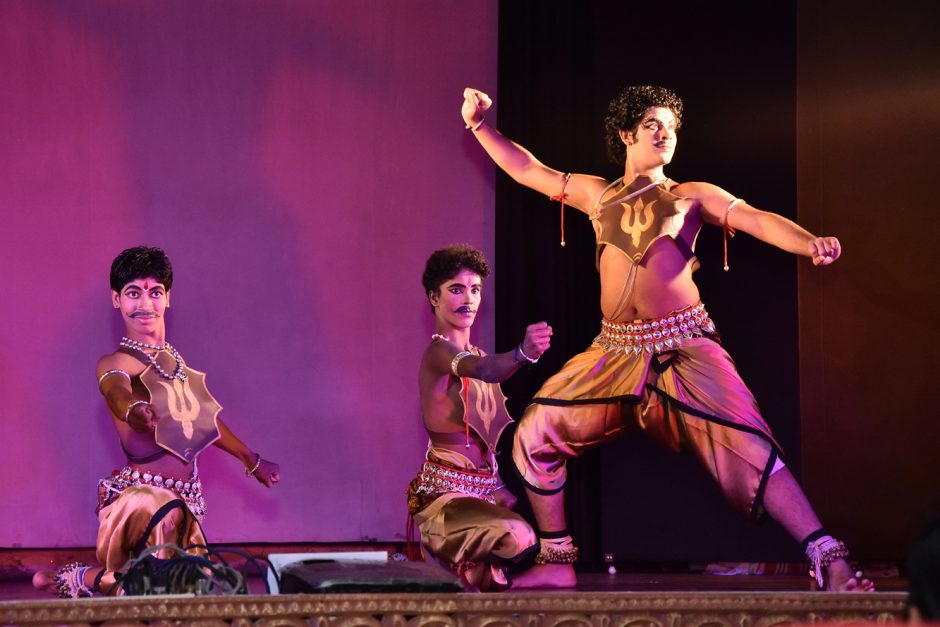 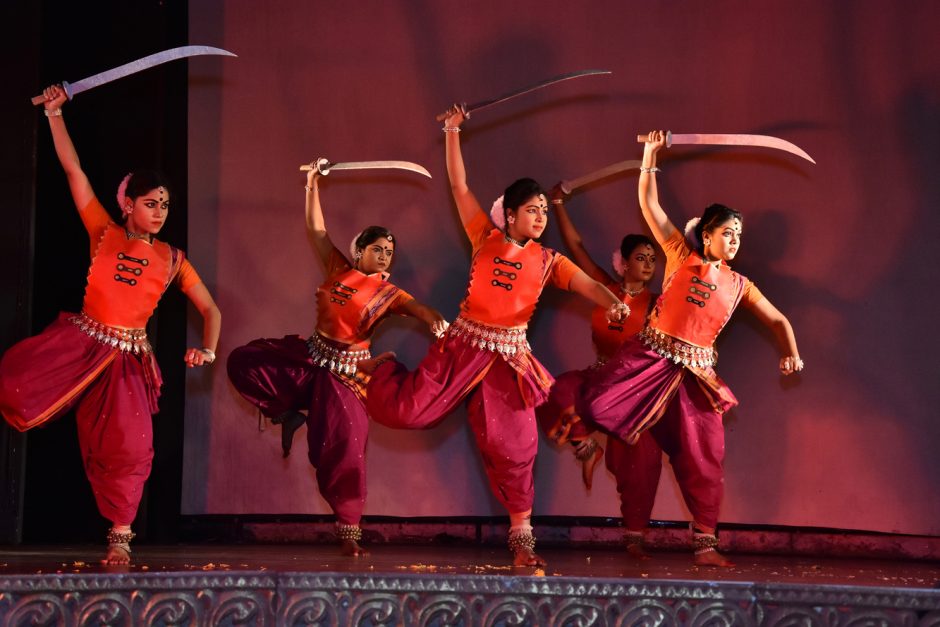 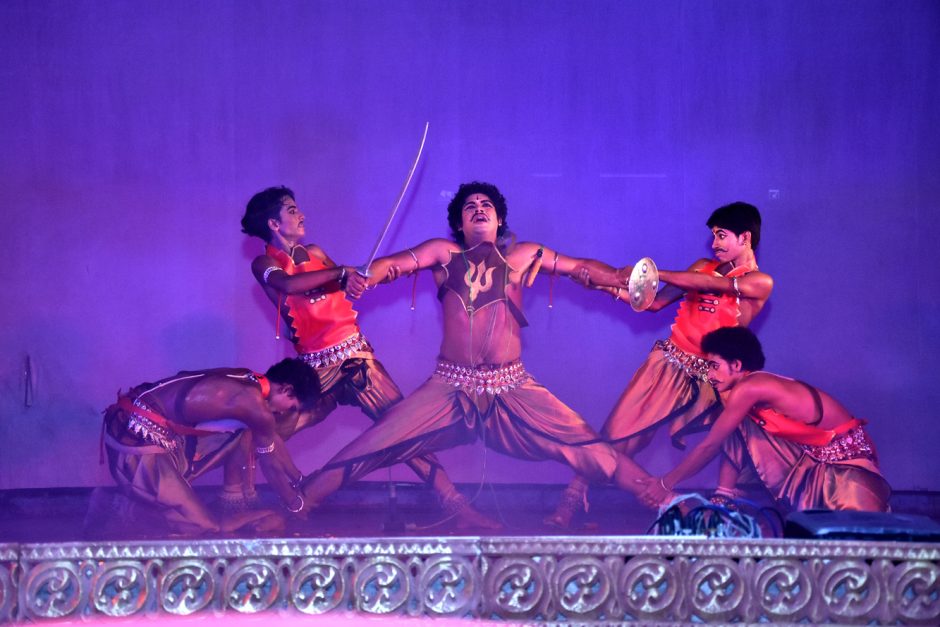 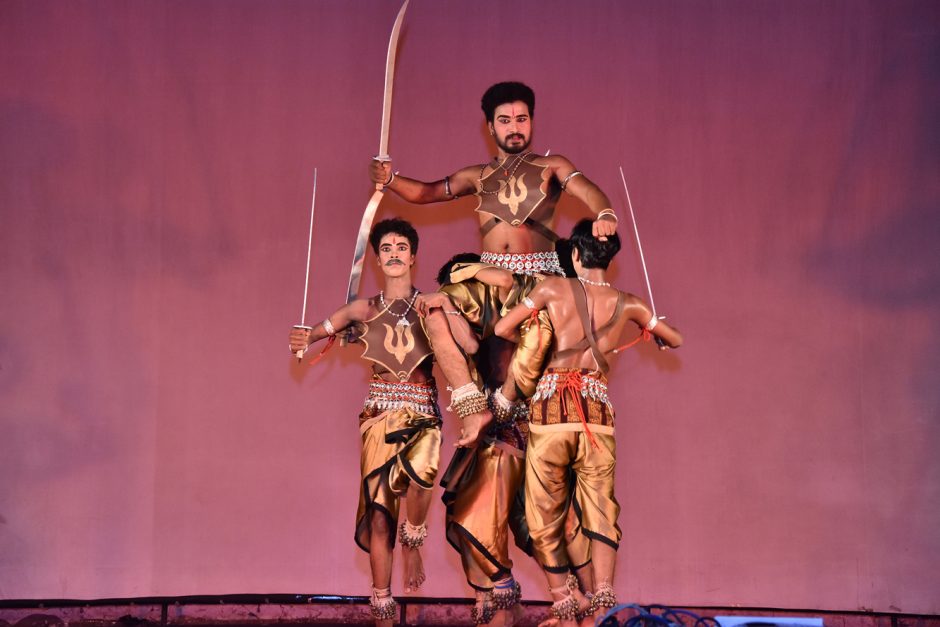 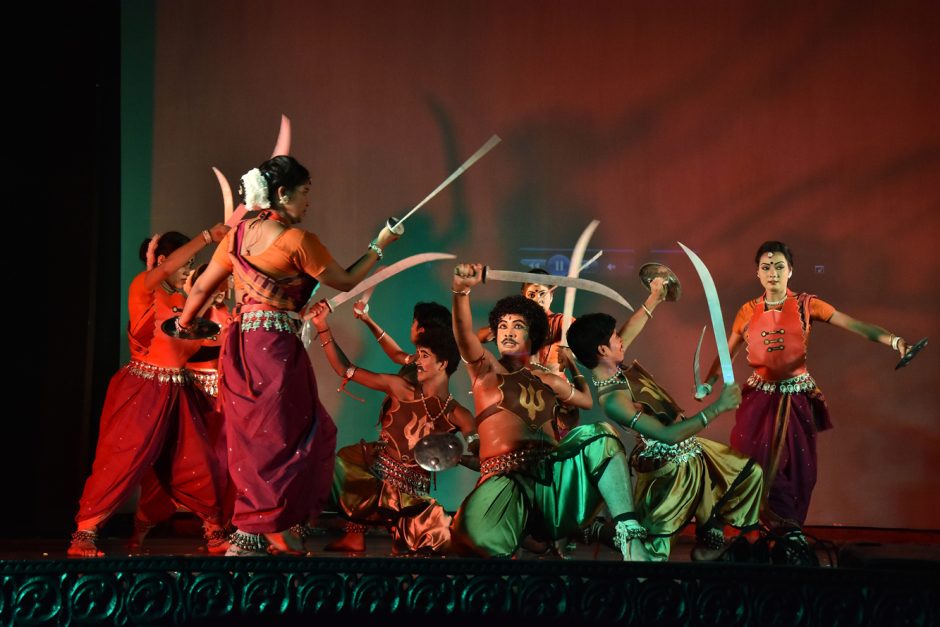 In continuation of the bicentenary celebration of the historic Paika Rebellion of Odisha of 1817 and as a befitting tribute to the glory of this inspiring saga of India’s first uprising against the British, Odia Samaj, a leading non-profit, socio-cultural organization in Delhi in association with Power Grid Corporation of India Ltd. organised a mesmerizing dance drama titled Odia Paika at Gurgaon on 13th Oct.

“The sacrifices made by the Paikas of Odisha to free India from the Britishers, 4 decades before the 1857 revolt needs to be cherished, researched and be given its due in the annals of our freedom struggle”, said Shri R N Nayak former Chairman Power Grid and the Chief Guest at this function .

The “Odia Paika ” dance drama in Gurgaon was third of its kind, the earlier two having  been organised in Lucknow & Delhi. Shri Sandeep Mahapatra, Trustee Odia Samaj confirmed that “plans are afoot to make it an all India event by having such functions in other states too”.

The function in Gurgaon was an endeavour to bring Shrikhetra and Kurukshetra together and witnessed rendition of a scintillating dance performance by students of a local school showcasing the rich culture of Haryana. The dance drama ‘Odia Paika’ was performed by students of Nrutya Naivedya, Bhubaneswar, Odisha led by Guru Shri Pravat Kumar Swain. The drama unfolded the story of Martyrs like Jayee Rajguru who initiated the revolt against the British as early as 1803. The dance drama  narrated the role of great freedom fighters of Paika Rebellion of 1817 such as Buxi Jagabandhu, Madhav Chandra Routray, Pindiki Bahubalendra and Krutibasa Patsani besides many eminent Paika heroes of Khurda Gada who sacrificed their lives in their fight against the British forces in Odisha.

It may be noted here that, “Bicentenary celebration of the heroic Paika Rebellion of Odisha” was inaugurated by the former President of India Shri Pranab Mukherjee on 20th July 2017 at Vigyan Bhawan, New Delhi. The event was organised by the Ministry of Culture, Government of India. During this ceremony , commemorating 200 years of the historic Rebellion of Odisha, Shri Pranab Mukherjee  mentioned that many scholars, researchers and historians have opined that the Paika Rebellion of 1817 was India’s first organized armed rebellion against the British Raj.

Odia Samaj based in New Delhi is an effective think tank primarily focussing on promotion of Odisha’s rich cultural and political ethos along with developmental priorities. It devotes its efforts towards bringing together the Odia community residing in and around Delhi NCR and spreading cultural spirit among the people. Inspired by the grand success of Odisha Parba, organised in the month of April-May 2017 in New Delhi, where more than 1.5 lakh footfalls were recorded, and the recently organised ‘Round Table Discussion’ on the contemporary subject of “Climate Change & Odisha”, Odia Samaj is deeply involved in spreading awareness about the Paika Rebellion. Various Odia associations are also supporting this cause with great enthusiasm and fervour.