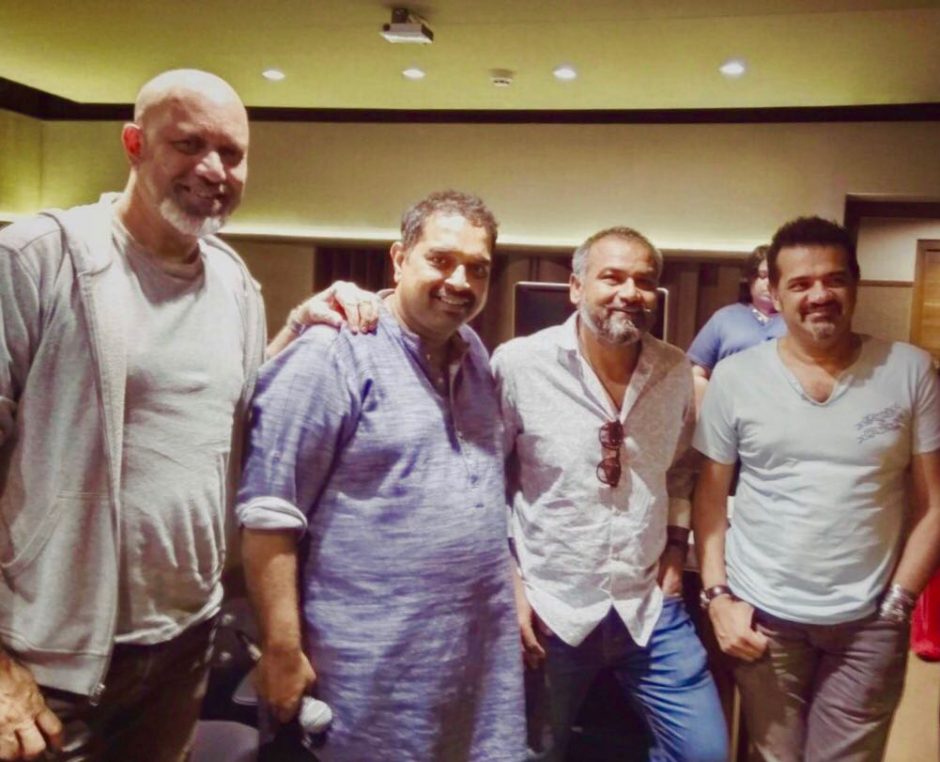 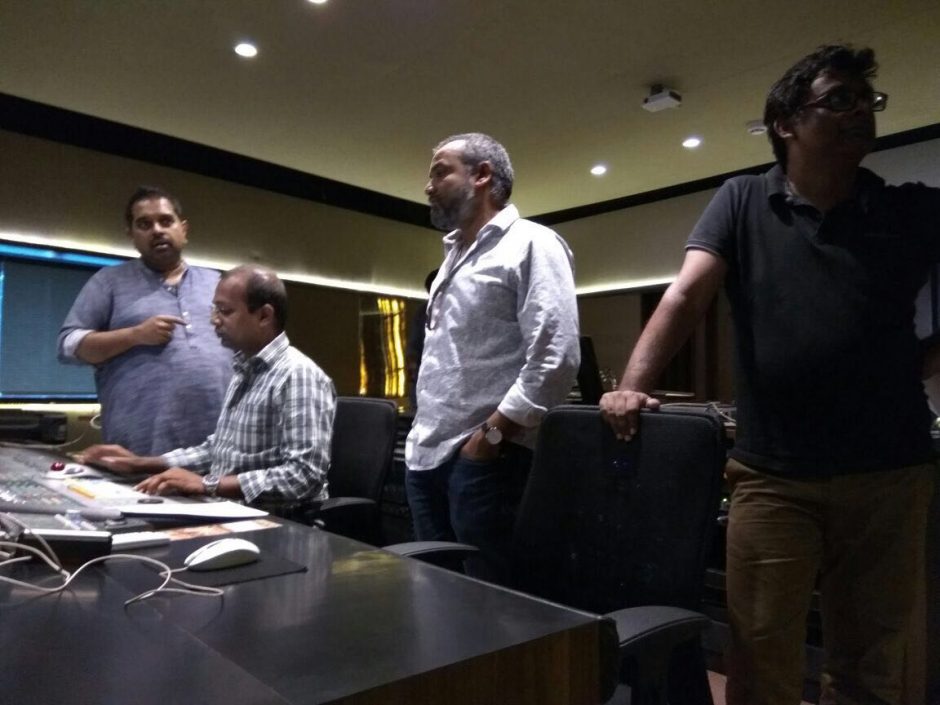 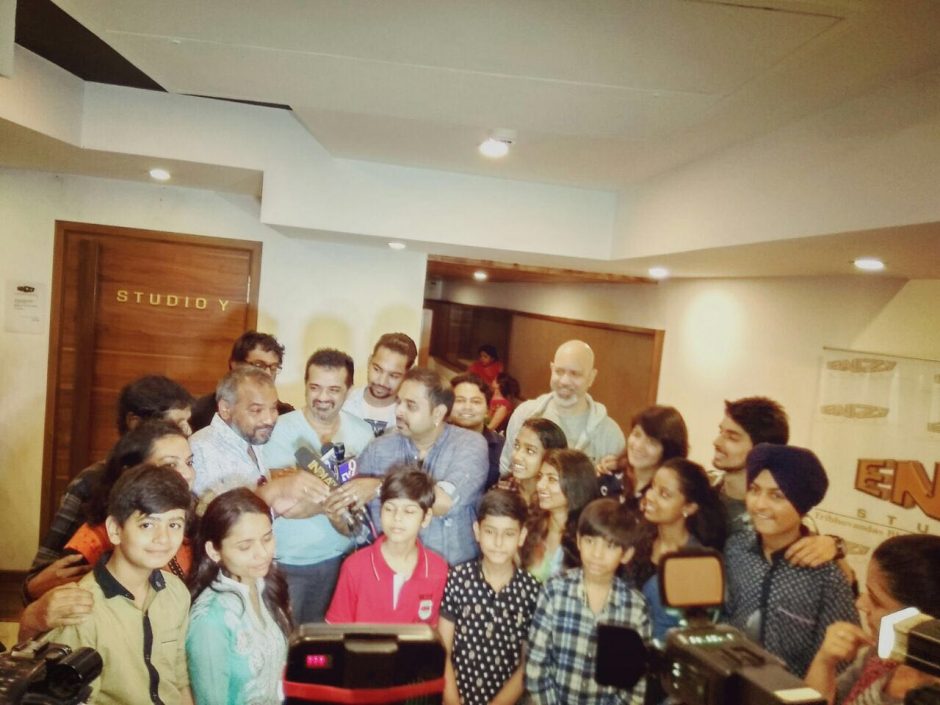 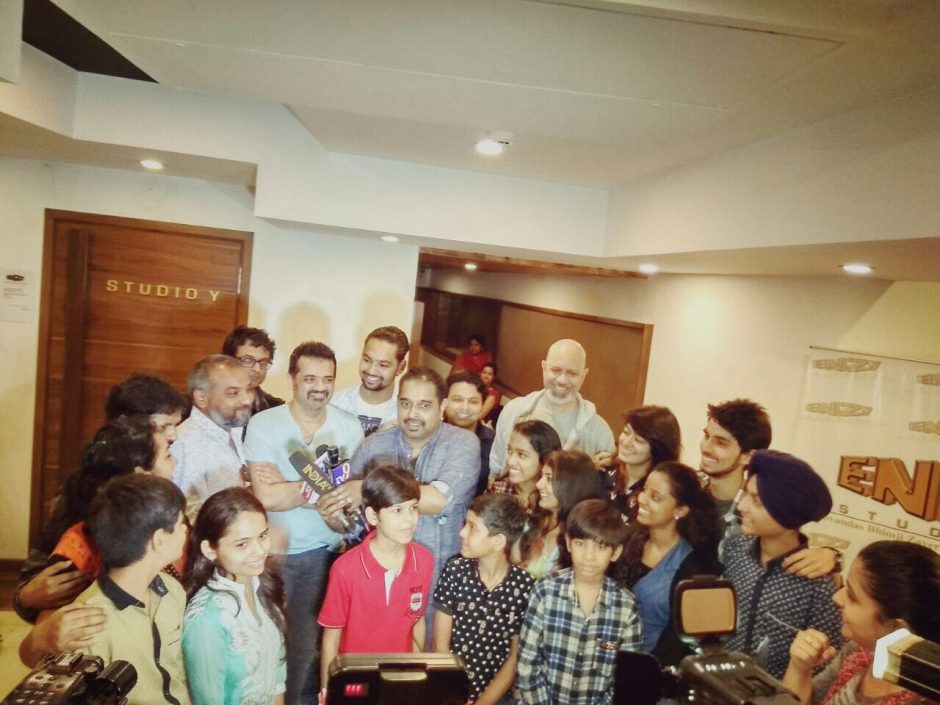 The title track of Halka, Nilamadhab Panda’s next Hindi film, has been sung by Divya Kumar of ‘Hawan Kund’ fame, was recorded in Mumbai on Thursday (March 30).

The film focuses on desire for cleanliness by children a young child’s mission to achieve it. While the music of the film is being done by famous musical trio, Shankar-Ehsaan-Loy, ‘Halka’ is produced by Shiv Nadar Foundation.

In the movie, Panda promotes the concept of Swachh Bharat Abhiyan through a child, who constructs a toilet for himself.

Kids, who had come down from Colorado to take part in Colors reality TV show- Rising Star India, have also contributed towards making of the song.

‘Halka’ is scheduled to hit the theatres by October, 2017.