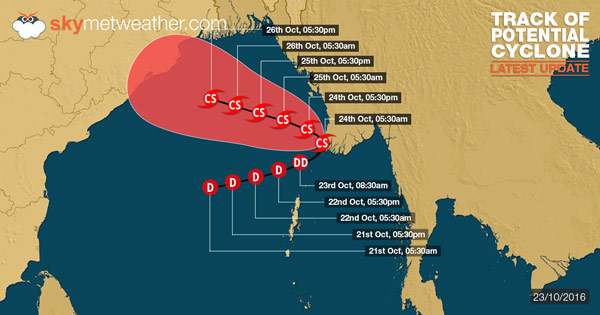 According to the latest reports from Skymetweather the deep depression over the Bay of Bengal is presently situated over 16.5°N and 93.2°E. This position is marked as “x” in the attached Tropical Cyclone Heat Potential (TCHP) map estimated using the available altimeter observations.

Fishermen were on Sunday asked by the IMD to be cautions while venturing into sea along the Odisha coast in view of a deep depression over the Bay of Bengal, with the system likely to intensify into a cyclonic storm. 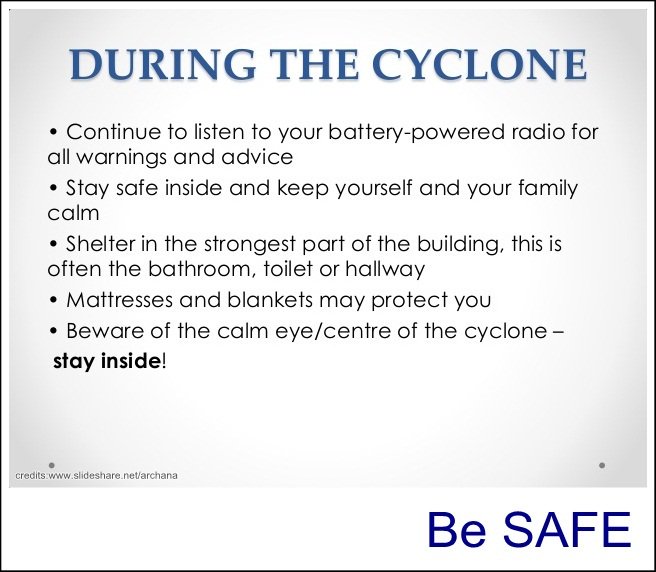 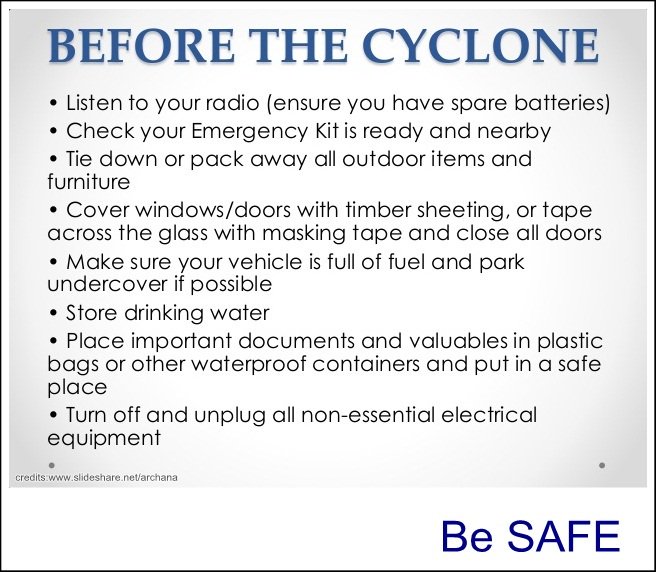 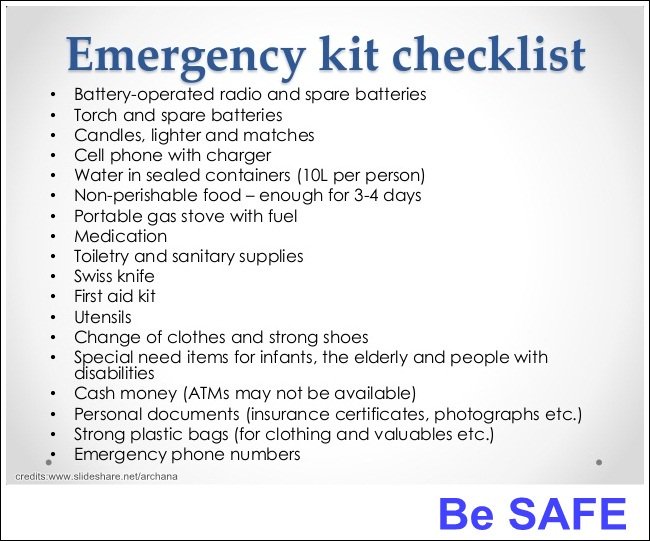 It will recurve initially north-northwestwards skirting Myanmar coast and then north-westwards towards the of north-west Bay of Bengal, it said. While sporadic rainfall may occur in 11 districts in the central and north Odisha on 26 and 27 October, weather elsewhere in the state would be generally dry during the next 24 hours, but the sky would be cloudy, Director of the Meteorological Centre here, Sarat Chandra Sahu said.