Bhubaneswar Buzz May 29, 2017 Odisha News, Stories by People
Share this on WhatsApp 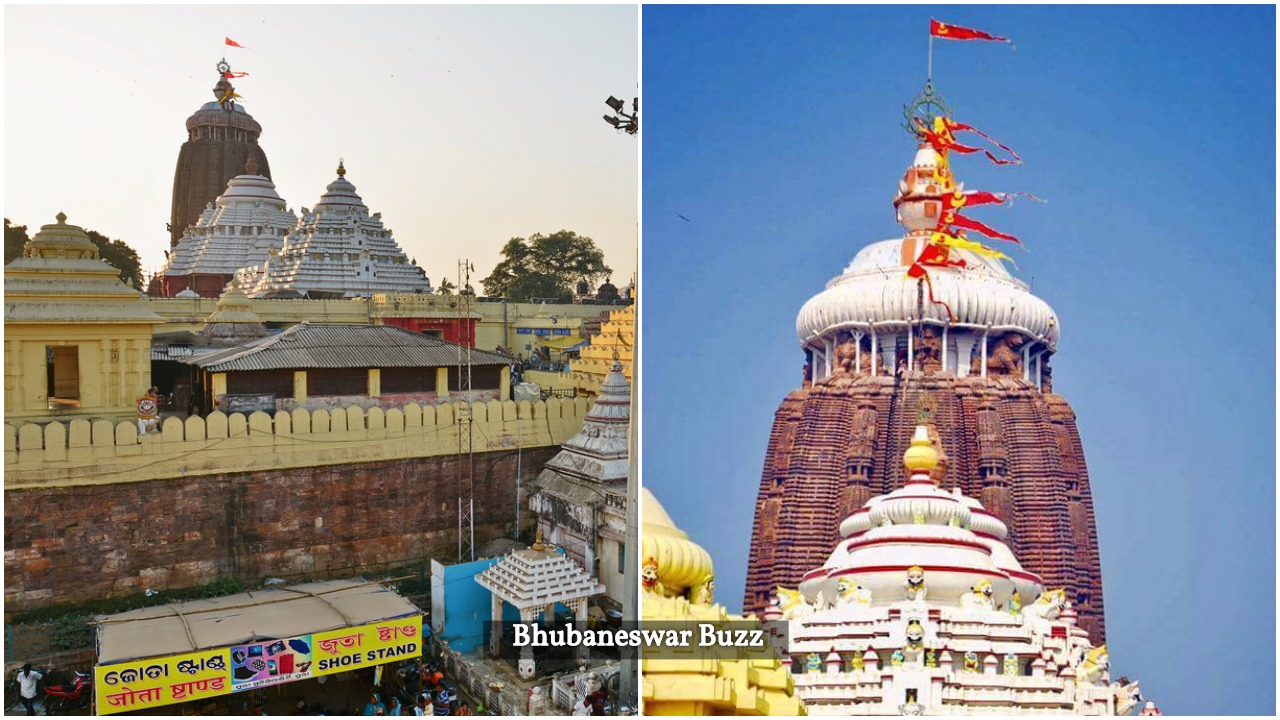 Odisha’s history is unique in the Indian context. Muslim rule started as late as 1568 in the province, and was finished in 1751 with the eastward expansion of the Maratha Empire! Numerous Odia kings are to be credited for this stupendous success, none more so than Kapilendradeva.

The founder of the Gajapati dynasty ascended the throne at Bhubaneswar in 1435 AD. Fighting numerous wars in all directions, his empire eventually would include all of today’s Odisha, as well as parts of Bengal, Tamil Nadu, Andhra Pradesh, Chhattisgarh etc. Early in his reign, when on a campaign to the south, news arrived that Sultan Mahmud Shah of Bengal had invaded his kingdom. He rushed north and inflicted so crushing a defeat, that it was the Gajapati kingdom that extended its sway to the river Ganges well inside Bengal! Kapilendradeva took the title “Gaudesvar” on account of this victory — Gauda alluding to Bengal.

He consolidated his position in Odisha and conquered Rajamundry to the south, bordering the Bahmani Sultanate. The Bahmani sultan, Humayun Shah, had appointed Malik Shah to govern the coastal regions. The Bahmani rulers also caused untold suffering to the coastal populace. Rulers of kingdoms such as Deverkonda resented this decision. They opposed the Bahmani sultan only to be defeated in battle. Knowing that a Bahmani invasion of Deverkonda was imminent, he appealed to Kapilendradeva, who deputed his elder son, Hamvirdeva, known for his military prowess, to subdue Humayun Shah. In 1459 AD, a huge alliance of the Gajapati kingdom of Odisha and the chiefs of Deverkonda, Rachakonda and Warangal attacked the armies of Humayun Shah and inflicted a huge defeat on him.

All armies of the Bahmani sultan were driven out of the eastern coast. The Belladi chiefs of Deverkonda, Rachakonda and Warangal accepted the suzerainty of Kapilendradeva, thus extending his realm further south and west. Two years later, Humayun Shah died, bringing a child named Nizam Shah to the throne. Kapilendradeva saw this as an excellent opportunity to invade the Bahmani sultanate, which he did in 1461. A huge army, drawn up from all over the empire, was assembled. The Bellama chiefs of Deverkonda, Warangal etc who had aided him against Humayun Shah, joined him here too.

The Bahmani capital at the time was at Bidar. The huge armies of Odisha defeated the forces being sent by the Bahmani sultan and looked poised to end the sultanate itself! It was at this crucial juncture, that Sultan Hussain Shariqui of Jaunpur attacked Odisha. The Odia king had to again retreat and face the new threat from the north. By now, his experience in warfare was over a quarter of a century, and the Gajapati army made short work of this new invasion from Jaunpur. A year later, the Bahmani kingdom was once again attacked by Kapilendradeva, who this time managed to capture Hahur and also for a short while occupied the capital city of Bidar! The repeated defeats at the hands of Kapilendradeva is considered to be one of the factors behind the fall of the Bahmani sultanate some years later.

This kind of continued belligerence by the rulers of today’s Odisha ensured that the province remained free even three centuries after neighbouring ones had fallen. But Kapilendradeva was not merely a conqueror who spent all his time-fighting wars.

Like all Odia rulers, he too believed that the ultimate sovereign of Odisha was Shri Jagannath of Puri. The outer wall of the temple has been built by him. He was an accomplished scholar of Sanskrit. He was also a playwright and his plays were performed at the Jagannath temple. It was during his reign that Sarala Das wrote the Mahabharat in the Odia language. Perhaps the only criticism could be that the Gajapati and Vijayanagar kingdoms expanded at each other’s cost during this time. Kapilendradeva also attacked the southern kingdom and half a century later Krishnadevraya attacked Odisha itself. Thus Odisha gave the country one of it’s most glorious rulers in the form of Kapilendradeva.

The writer ANEESH GOKHALE  is the author of two books: Sahyadris to Hindukush, and Brahmaputra – The Story of Lachit Barphukan

Article was first published in DNAIndia