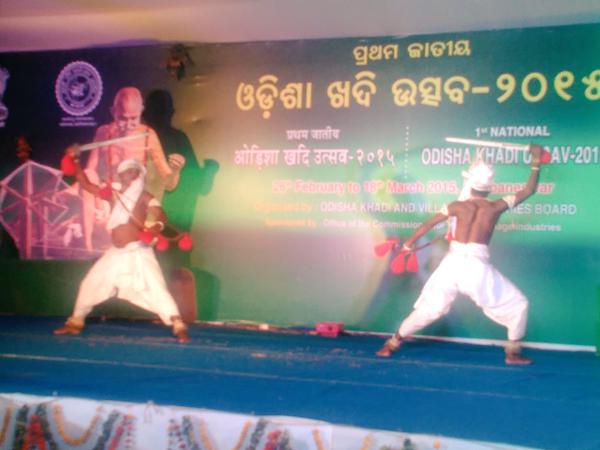 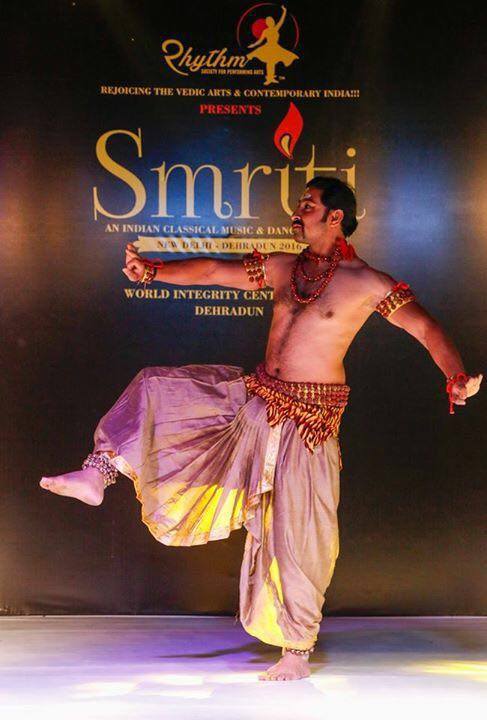 After a gap of eight years, Odisha would host a national Chhau dance festival next month in Bhubaneswar. Being organised jointly by the Odisha Sangeet Natak Akademi (OSNA) and the Central Sangeet Natak Akademi, the three-day event would begin from November 25 at the Rabindra Mandap.

“It would be an honour for our State to host a national level event. Our State Akademi had proposed to the Central Akademi to support the festival, and we have got the green signal,” stated OSNA Secretary Pradip Kumar Mishra, who also heads the city-based Mayur Art Centre that works for propagation of the Mayurbnaj Chhau dance.

The objective of the festival is to bring together the three major Chhau dance traditions of India – of Sareikalla in Jharkhand, Purulia in West Bengal and Mayurbhanj in Odisha – and celebrate the strength and grandeur of these unique martial arts traditions, he explained.

The festival would feature 12 troupes representing the three styles and each evening would showcase four troupes. While host Odisha would present six troupes, all belonging to the Mayurbhanj Chhau style, Sareikalla and Purulia would have three troupes each.