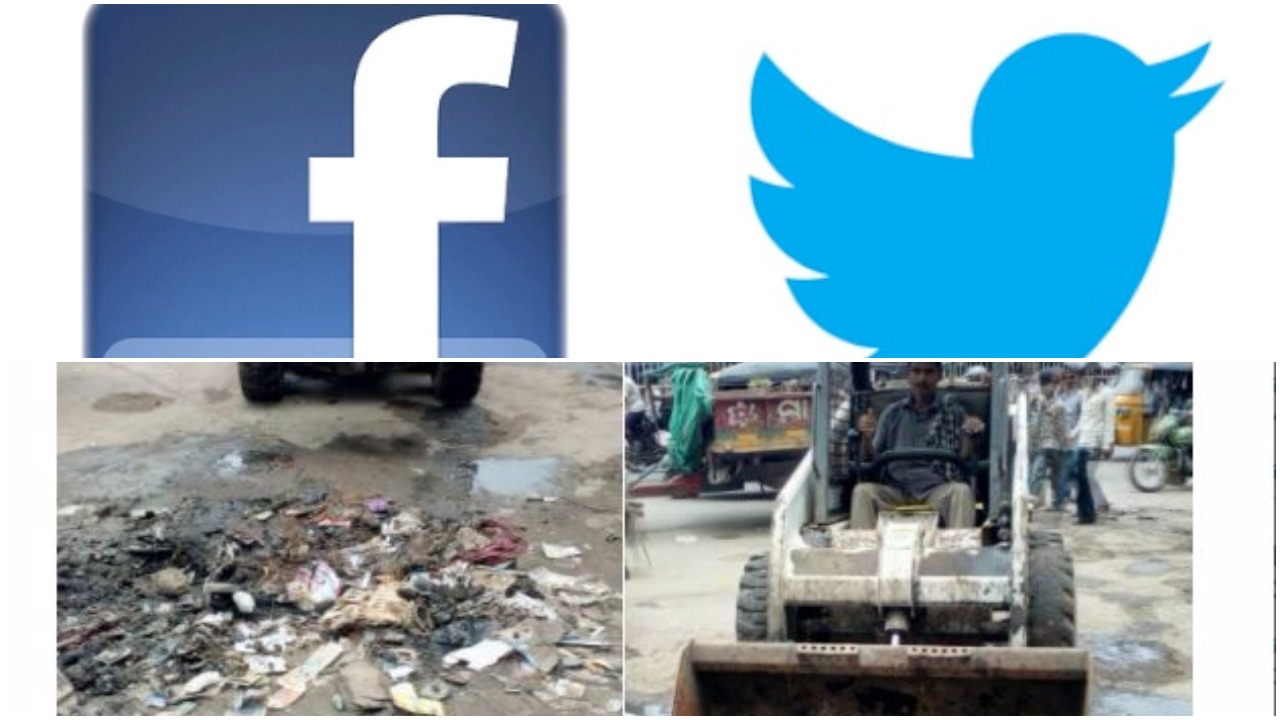 The municipal corporation has decided to utilise social media platforms – Facebook and Twitter – to facilitate and promote the Swachh Bharat Mission and resolve public grievances.

“We will shortly open Facebook and Twitter accounts to interact with the people and solve their problems,” municipal commissioner Bikash Mohapatra told The Telegraph today.

“We will open the accounts on a experimental basis. We would review the feedback and improve the system later,” he said.