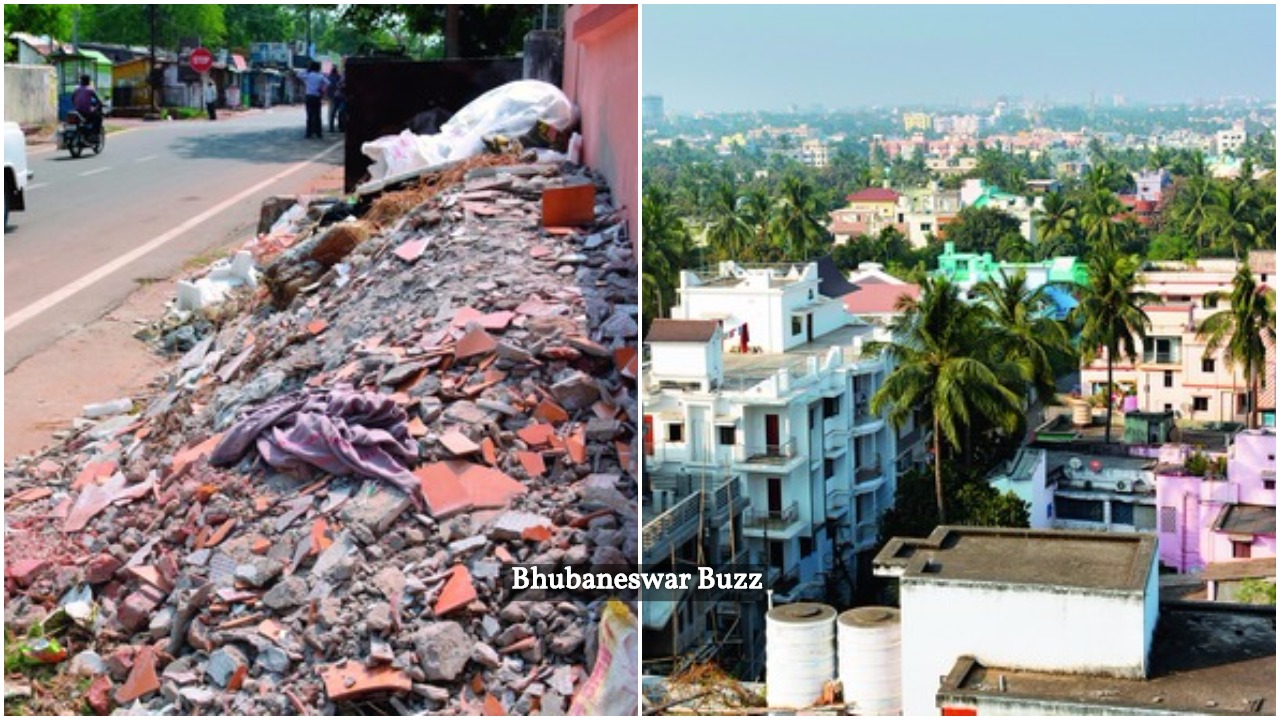 The instruction was issued by chief secretary A P Padhi while reviewing progress of the works done in Cuttack and Bhubaneswar.

The physical achievement was only 52 per cent, official sources said.

The OISIP includes 632 km of sewer network (252 km in Bhubaneswar and 380 kms in Cuttack), three sewerage treatment plants (two in Cuttack and one in Bhubaneswar) and 48 pumping stations in the twin city, the sources said.

This apart, Cuttack will have 23043 m of drainage through this project. The project cost has been estimated around Rs 2974 crore, they said.

Padhi also directed the departmental engineers and executing agencies to strictly follow the safety norms in course of the execution of the project.

The engineers were asked to update safety standard operating procedure for the remaining portion of the project keeping in view the nature of works.

The chief secretary also directed the executing agency to look into of the convenience of the people while digging roads and drains.

Project Director Basant Kumar Panda informed that a GIS based platform about the sewerage and water supply network in the twin city has been developed. It would help all households to know the exact position of sewerage and water line from their house so that they would plan the connections accordingly.

The meeting resolved to launch massive information, education and communication activities from July as people have been agitating due to closure of roads for months together in the name of road or bridge construction, the sources said.
PTI