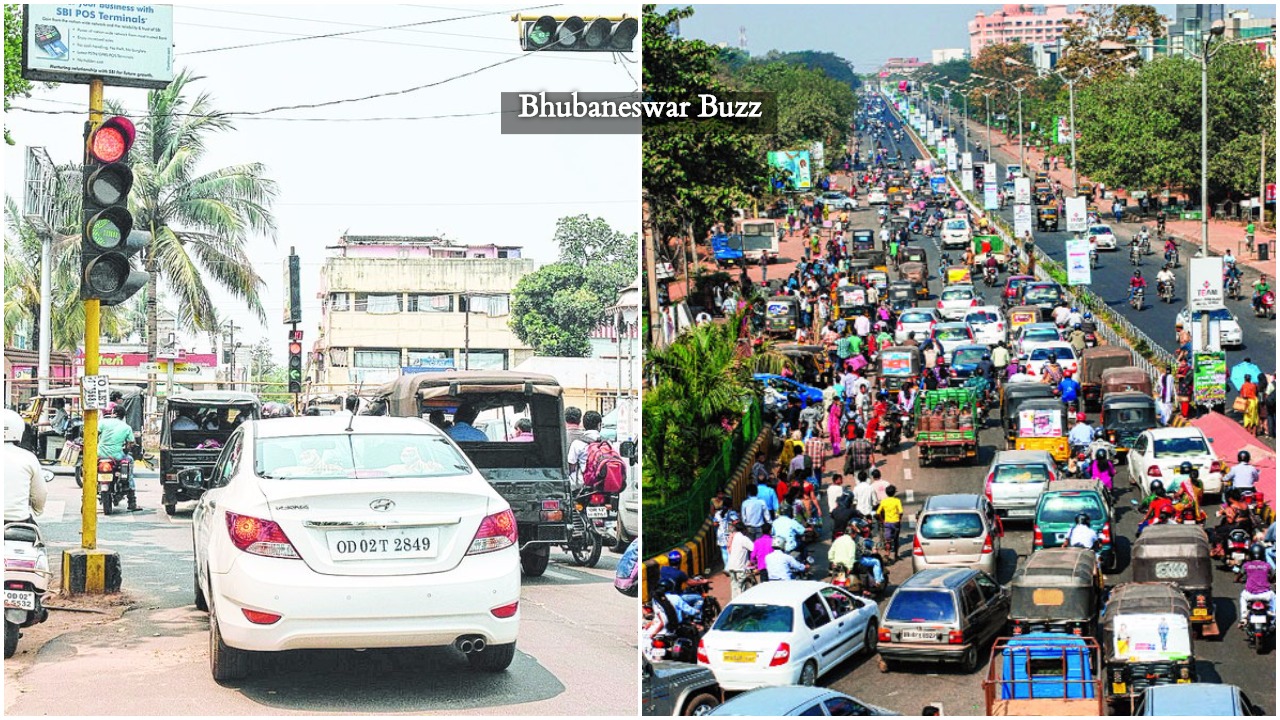 Auto rickshaw service, considered to be the lifeline of public transport system here, stares at an uncertain future as the state government plans to curtail their movement on roads as Bhubaneswar is going to be a Smart City.
“It is evident from an official letter of the transport department, which sought recommendation from Khurda collector Niranjan Sahoo on a proposal to cap the number of auto-rickshaws and allow the vehicles to ply only on some dedicated routes. The proposal was mooted by city traffic management committee, headed by home secretary and comprising officers of the commissionerate police, Bhubaneswar Development Authority, works and transport departments.