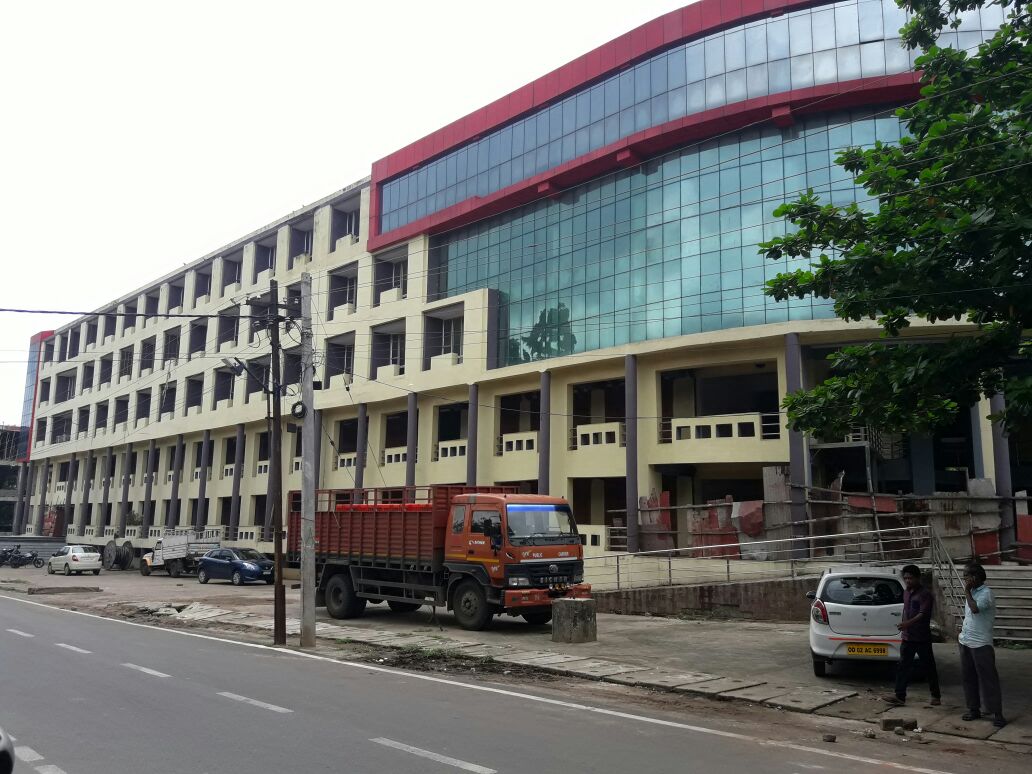 The Bhubaneswar Municipal Corporation (BMC) has asked the director of M/S Panchadeep Constructions Limited to furnish an explanation on the inordinate delay in their PPP project at Unit IV Market, failing which stern action would be taken against the later for not keeping its promise years after years.

BMC Additional Commissioner Alok Kumar Kar in the notice today asked the director of M/S Panchadeep Constructions Limited to furnish an explanation within 30 days of the receipt of the notice and explain why BMC should not take over the whole project at the cost of the developer and also impose penalty on the later.

The BMC authorities, meanwhile, have come up with a general public notice that it has come to the knowledge of the civic body that M/S Panchadeep Constructions Limited was selling units of the project. However, as the Bhubaneswar Development Authority (BDA) has not issued any occupancy certificate for the same and the project was not completed in full form.

“As such, the general public is cautioned not to buy any unit without verifying the Occupancy Certificate issued from the competent authority. BMC shall not be responsible for any such transaction, if made,’’ added the general public notice.

It can be mentioned here that as the oldest public private partnership (PPP) project in the city, the market-cum-office in Unit-IV, which started in 1999, was to finish by 2003, but it is yet to be utilised by the public. BMC and M/S Panchadeep Constructions Limited signed a MoU on 5 February 1999. The land of 883 decimals belongs to BMC.

It can also be mentioned here that while other PPP projects like BMC-Bhawani Mall and BMC-Keshari Mall have already become operational after coming to limelight much later than the Panchadeep Market Complex, the inordinate delay caused by M/S Panchadeep Constructions Limited has irked the civic authorities.