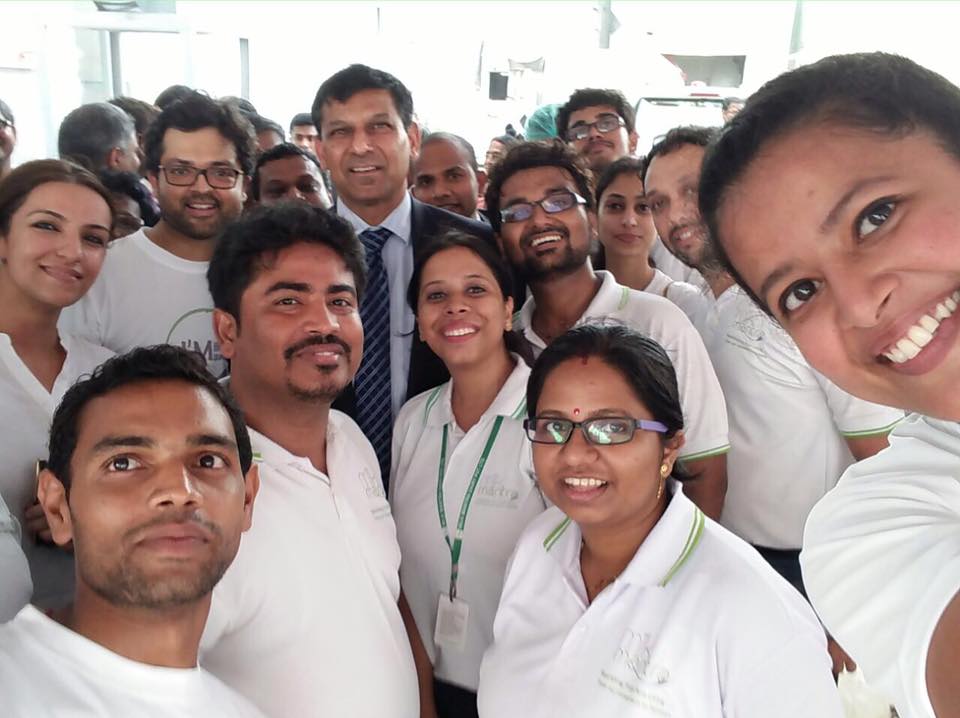 It was the best selfie moment for Srikumar Misra, the founder of India’s first venture capital backed agri startup Milk Mantra. Last month, the 39-year-old entrepreneur from Odisha had a ‘once-in-a-lifetime opportunity’ when he got a selfie clicked with unarguably the most powerful financial official in India: RBI governor Raghuram Rajan. On a scheduled visit to the state last month, Rajan evinced an interest to meet the startup founder. “It was an honour and extremely motivating for Milk Mantra says Misra. While Rajan’s interest might have been to understand how ‘ethical sourcing of milk’ from over 40,000 farmers by Milk Mantra has resulted in financial inclusion of the community, what is equally interesting is startup’s scorching pace of growth.

From just Rs 18-crore revenue in its first year of operations in 2012 to Rs 122 crore last year, Milk Mantra— whose products include milk, buttermilk, curd and milkshakes under the Milky Moo brand, and functional ready-todrink healthy milk beverage MooShake—is on track to touch `200-crore next year, claims Misra. The startup is backed by VC firm Eight Roads Ventures and Aavishkaar Venture Management Services, India’s oldest social venture capital firm. “We want to become a Rs 1,000-crore brand by 2020,” adds Misra, who rolled out the world’s first milkshake with curcumin last year in Bangalore and Hyderabad. Whats so special you ask? Curcumin, an extract from turmeric is believed to have multiple health benefits. Misra now plans to go pan-India. If the target appears too ambitious, there’s also a massive opportunity to be considered.