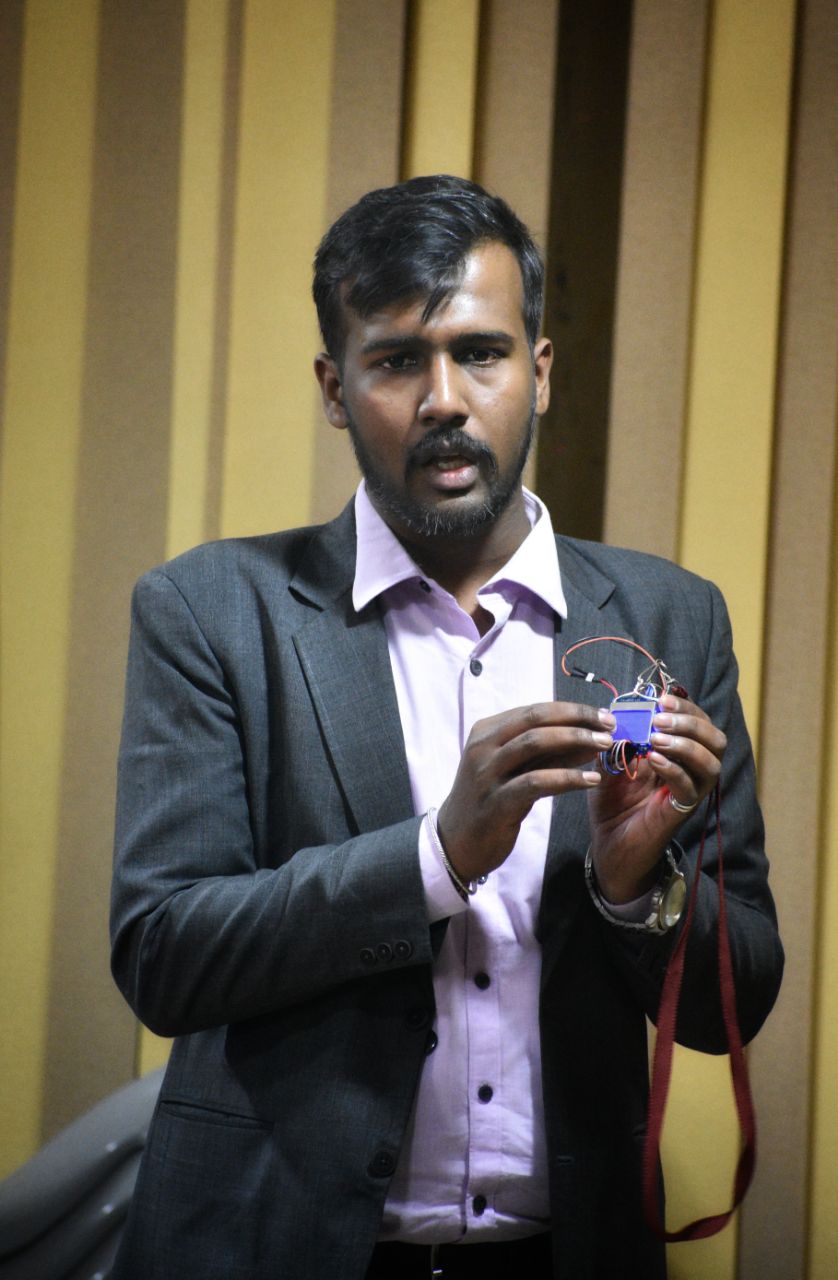 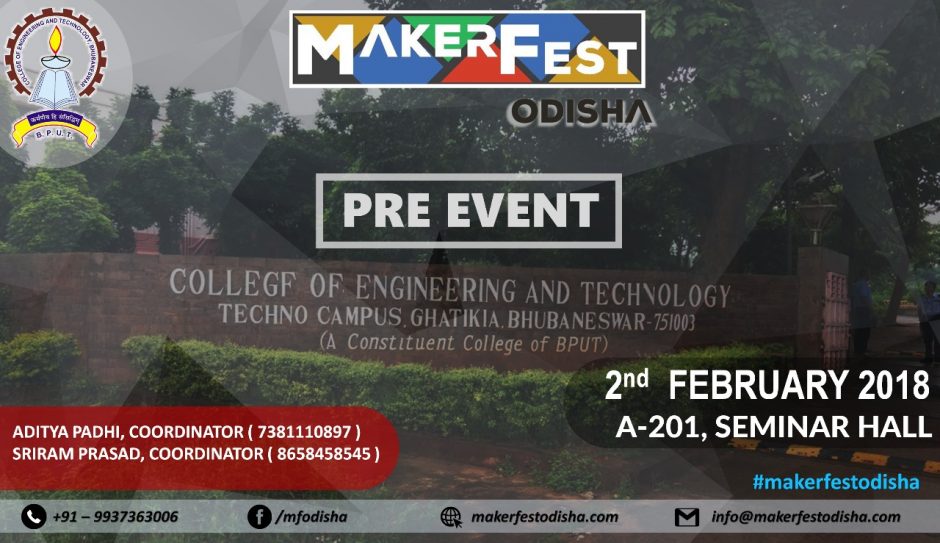 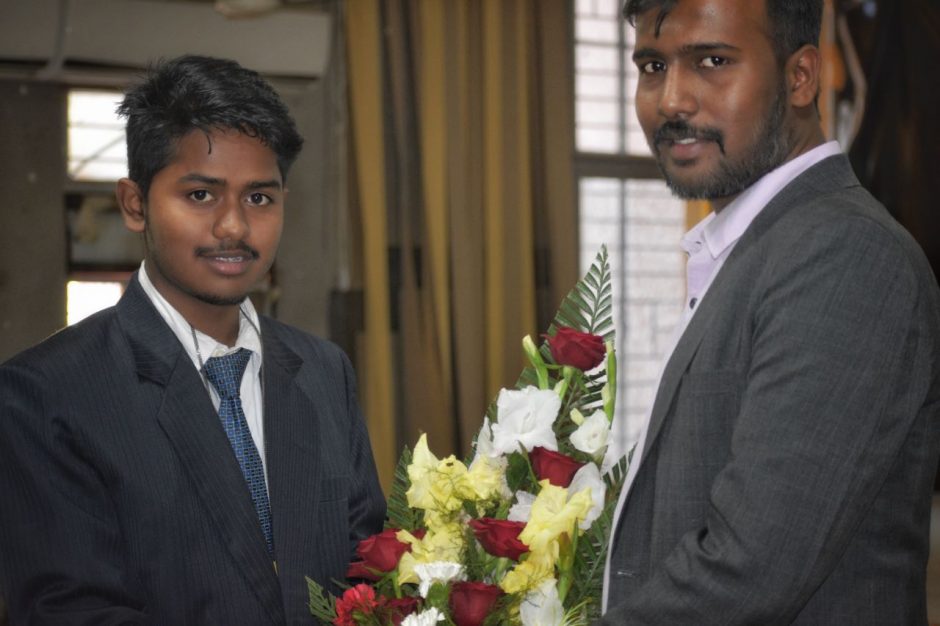 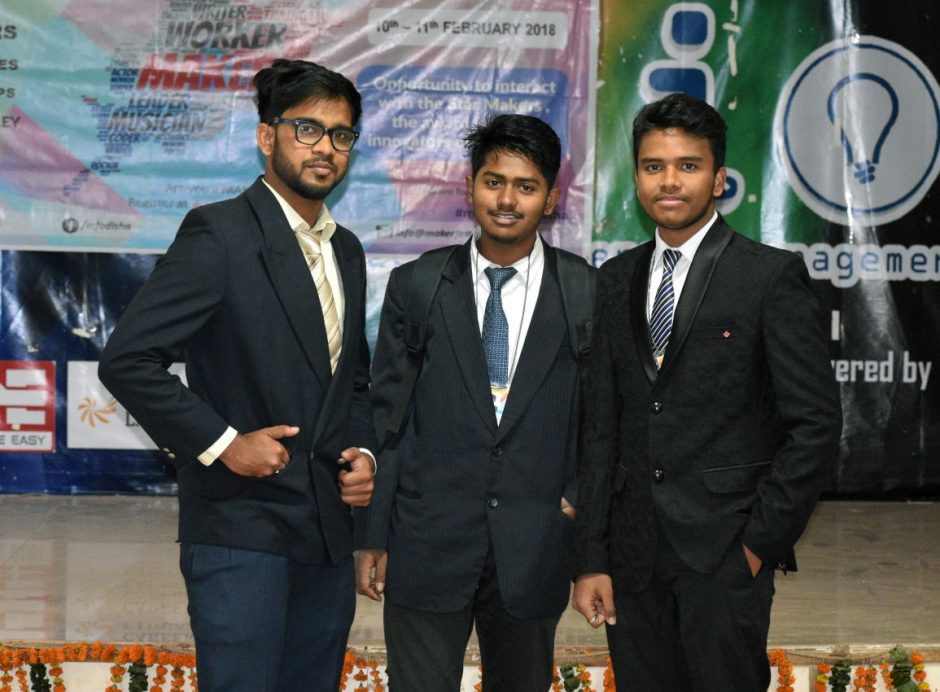 The Pre Maker Fest Event was organized successfully on 2nd February 2018 at College Of Engineering (CET), Bhubaneswar. The Pre Event was a tease to Maker Fest Odisha which is scheduled to be hosted by VSSUT, Burla for the first time on 10th and 11th of February 2018. Maker Fest is the Indian continuation of Maker Faire hosted across America, Europe, Africa and Japan.

Maker Fest which was launched in Ahmedabad, India in 2014, now hosts tens of thousands of attendees a year. It is the amalgamation of festivals celebrating the innovators and an art show with all the booths for inventors, demonstrations and workshops for attendees.

The pre-event of Maker Fest witnessed a grand gathering and an extremely enthusiastic crowd of techno-nerds and the students of CET. Apart from several inspirational and motivating introductions of the Maker Fest, the event also recognized the presence of the eminent CEO of the Maker Fest Lab Karkhana, Mr. Sidharth Bhatter as the guest speaker of the event. He acknowledged the gathering about the upcoming Maker Fest event. Maker fest being hosted in Odisha for the first time is a grand opportunity for all the creative intellects to showcase their talents and innovative inventions. Mr. Bhatter even displayed his various projects which included quadcopters, digital I-cards and many more.

With a collaborative effort from the students of VSSUT, Burla and the Students Union of CET, BBSR the event was successfully concluded. Maker fest intends to be a platform for all the budding creativity across the nation, providing them a worldwide exposure to showcase their creative and fictive ideas.

This year, VSSUT,Burla is hosting the Maker fest for the first time in the Eastern India, expecting a grand gathering among various techno-nerds and other creative souls from all over India in addition to the grandiose presence of around 50+ makers from the country including renowed guiness world record holder, limca book of record,President awardees, grassroot Innovator, enterprenuer and famous artists.The pre-event at CET has already inagurated a revolutionised development in the Maker culture and intends to spread out the Maker culture all over the Eastern India. The event aimed at promoting culture of innovation and entrepreneurship among the students, which subsequently ended with a successful note.