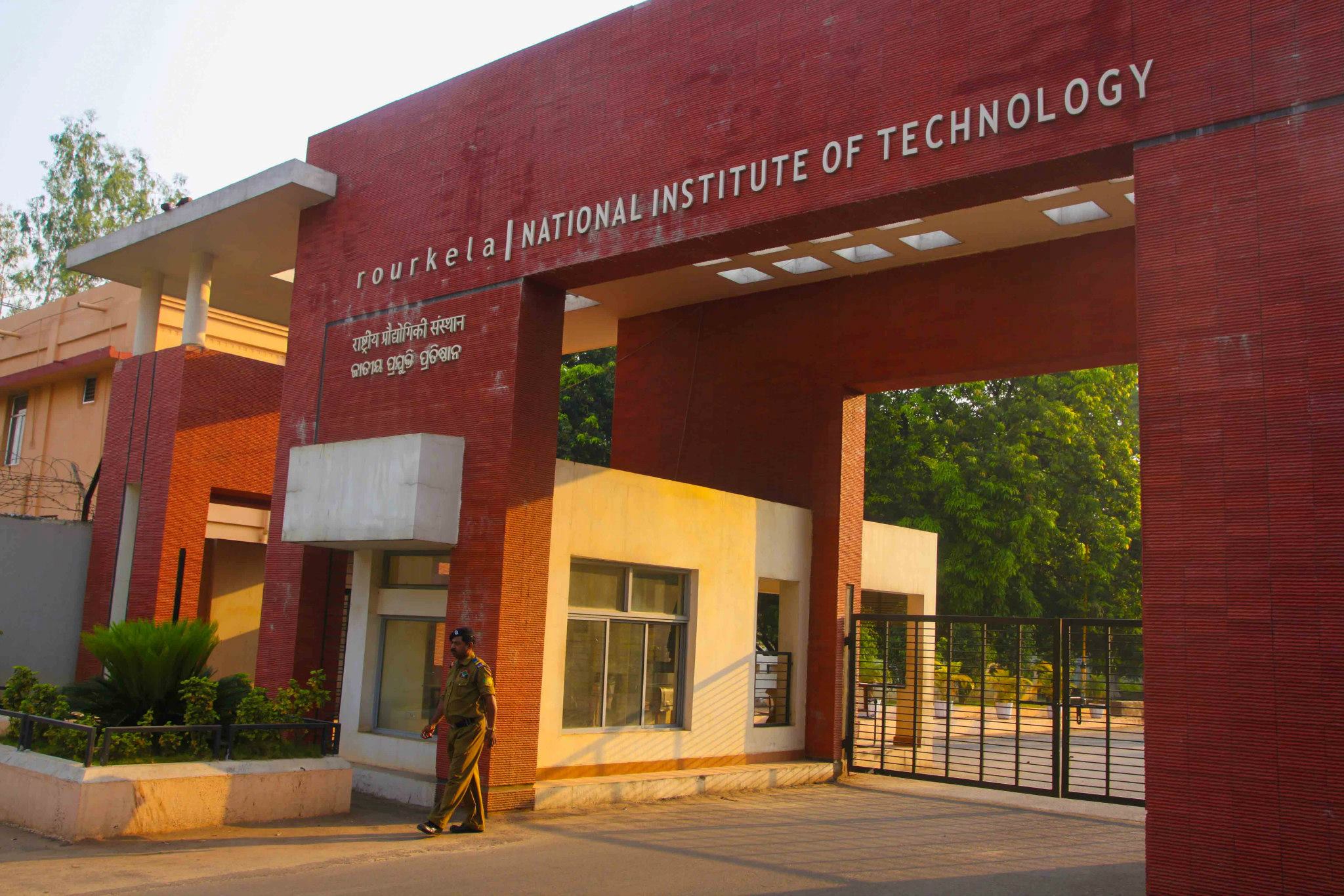 Top six teams- one each team from NIT Rourkela, IIM Ranchi, IIT Patna and three teams of CIMP- participated in the quiz event after qualifying the written round.

A total of 52 teams from various engineering and management colleges across Bihar, Jharkhand and Odisha took part in the quiz competition and top three teams from the competition would take part in the national final to be held at NTPC Business School, Noida on August 19.