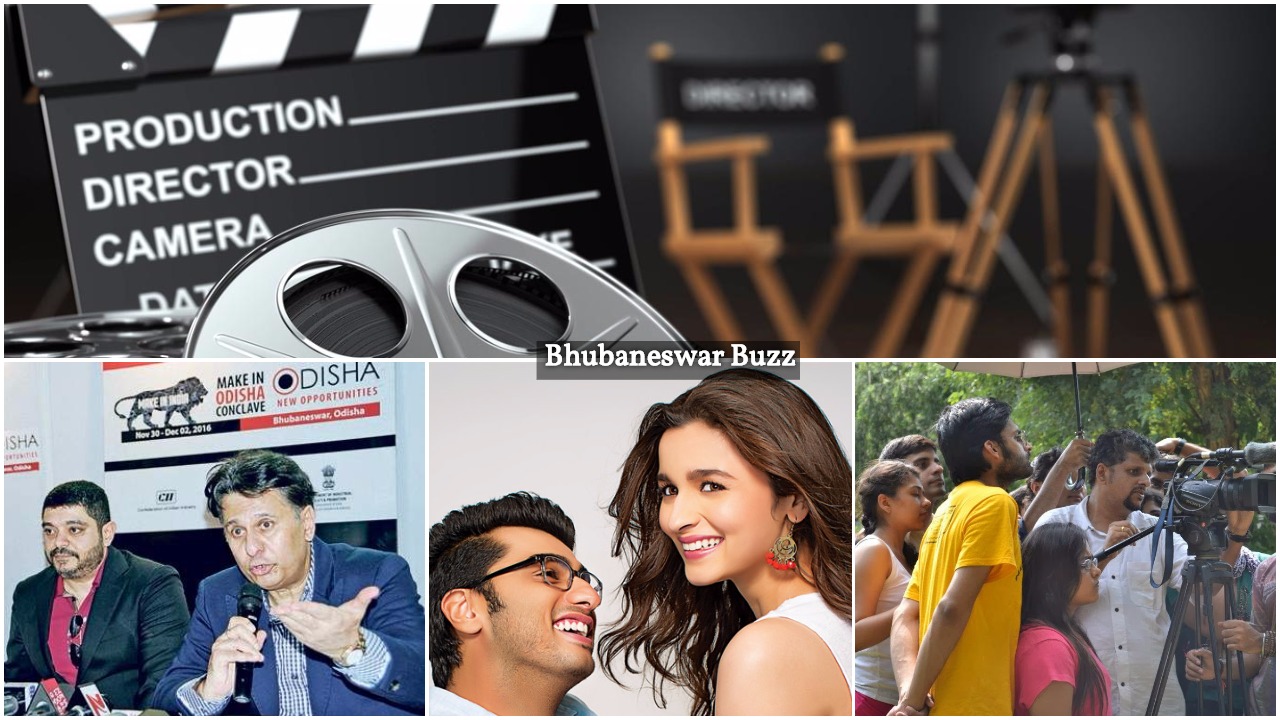 As per this article in Times Of India, Mumbai-based film producer Mustaq Nadiadwala on Monday announced to set up a film institute in the city. The proposed film institute will offer various courses related to films and film-making technologies.

They are hopeful of starting operation within six to 12 months. Short term and long term courses on acting, direction , film making, sound engineering and editing will be offered to youngsters.

They also have plans to set up a film city in the state in future.