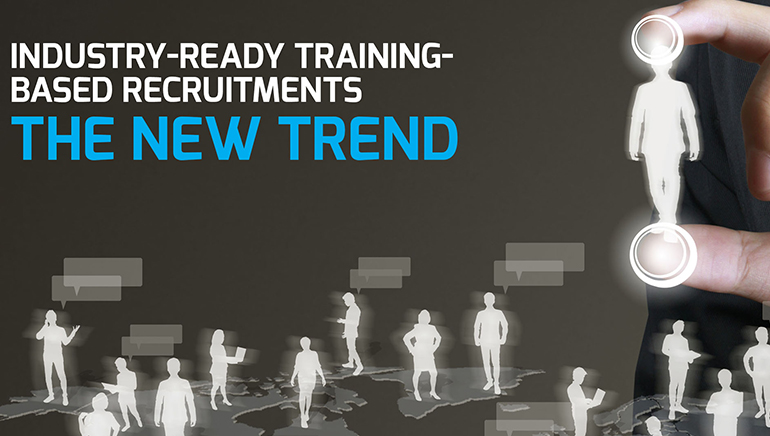 In order to make engineering students industry ready, the Odisha government has started  finishing school, a specialised and dedicated programme for the students, said an official on Tuesday.

The International Institute of Information Technology (IIIT), Bhubaneswar, has set up a finishing school at its campus to implement the programme.

This was discussed at the Board of Governors meeting held under the chairmanship of Chief Secretary A.P. Padhi.

Padhi directed the IIIT authorities to make the course industry oriented through direct interface with the industries.

The finishing school would be started from the current year with a target to train around 300 students during this academic year in different batches.

The first batch will start from July. Around 100 students would be put in one batch, said a release.

Any graduate in Electrical Science, Communication Engineering and Information Technology having domicile in Odisha can avail the opportunity, the release added.

The students would be trained with qualitative skill, employment oriented dexterity, quantitative aptitude, soft skills and others required for their employment.

The programme will have a training and skilling duration of 150 hours spread across two months. There would be around seven assessments, including two final assessments.

The students will also get connected to industries and possible employers during the study.

The cost per student for this training has been estimated at Rs 6,000. The Odisha government would provide Rs 3,000 and the concerned student would contribute the remaining Rs 3,000.

During the meeting, Padhi also asked the IIIT to connect their students to loan subvention schemes of the state government so that no eligible students gets deprived of the opportunities for higher technical education because of his inability to afford it.

The state government provides interest subvention to banks for educational loans advanced to the students for higher technical education. This subvention is made available even during the moratorium period.

The student has to pay only one per cent interest and the balance interest is borne by the government. – IANS