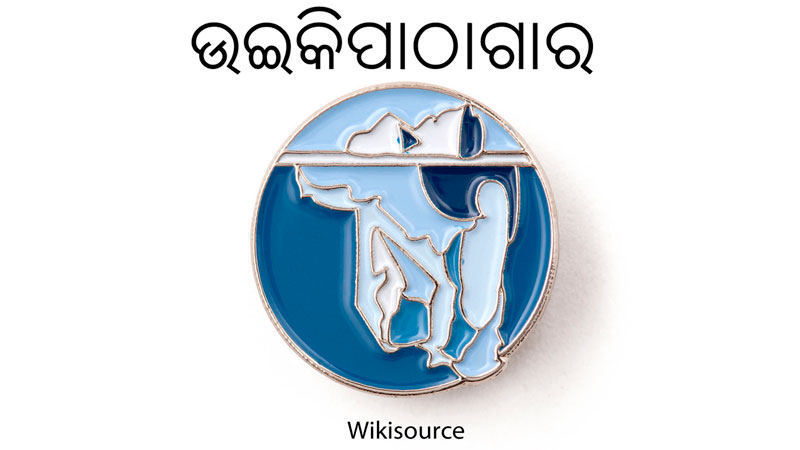 Speakers of Odia will soon have mountains of books to read online in their mother tongue, following the launch of the Odia Wikisource, which will make accessible many rare books that have entered the public domain. Authors and publishers are also invited to donate their copyrighted work, possibly bringing open access to large volumes of books and manuscripts, creating a vast archive of educational resources. And everything will be in Odia.

One of the biggest advantages of Wikisource is that all its books are available in Unicode, meaning that Google’s search engine indexes the texts’ entirety, and readers are able to copy easily what they wish. (Most conventional archival systems lack this feature.) A volunteer community administers Wikisource. To upload a book’s content, volunteers either retype the books word-for-word, or, when possible, use Optical Character Recognition (commonly known as “OCR“), which converts scanned images into editable text. Available at or.wikisource.org, Odia is Wikisource’s eleventh Indic language.

There are more than 40 million native Odia speakers in the world. Most live in the Indian state of Odisha and its neighboring states, but there is a large diaspora in countries like the US, UK, UAE, and across South and East Asia. Despite being spoken by so many people, Odia’s online presence is relatively small.

Full details on this article by Subhasish Panigrahi