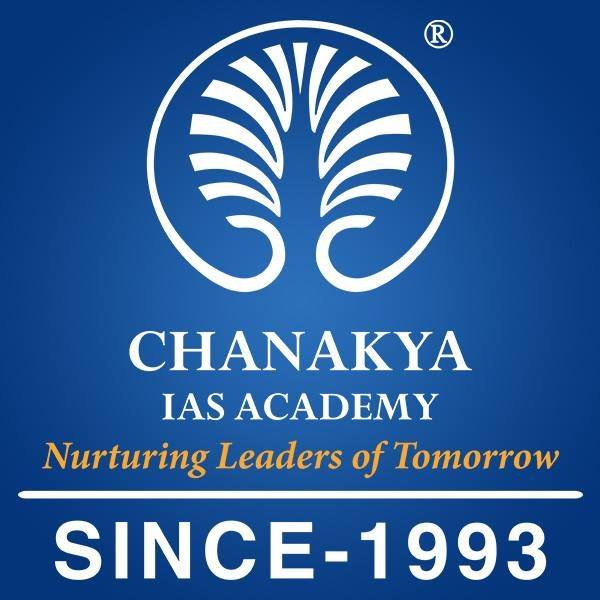 As part of this grand opening of its new branch, Chanakya IAS Academy, Bhubaneswar is going to organise a seminar for the civil service aspirants on “How to crack Civil Services Examination” on 20th August 2017 at Kharvela Darwar, Hotel Presidency, Nayapalli, Bhubaneswar. The seminar is slated to begin at 11 AM in the morning and will continue till 1.00 PM in the afternoon. The seminar will be addressed by Mr. Suman Sourav Mohanty, All India Rank-9 in Civil Service Examination 2016. Suman Saurav being a beneficiary of Chanakya’s exalted academic brilliance would like to share the mantra to crack exam with his fellow state colleagues and motivate them. The aspirants want to do free registration to attend the seminar may call or SMS on 8849967505.

It may be noted here that, driven by the philosophy that every individual is born to succeed, Chanakya IAS Academy’s direction as an organization is led by its Chairman &Managing Director Mr. A. K. Mishra, fondly known as Success Guru. Chankaya IAS Academy – an iconic institution in the field of UPSC preparation, committed to change the education landscape by delivering world class preparation for students aspiring to join Indian Civil Services. Chanakya’s comprehensive approach towards IAS preparation has received an overwhelming response over the last two decades and has led to the pan India presence with 17 branches in various locations of the country.