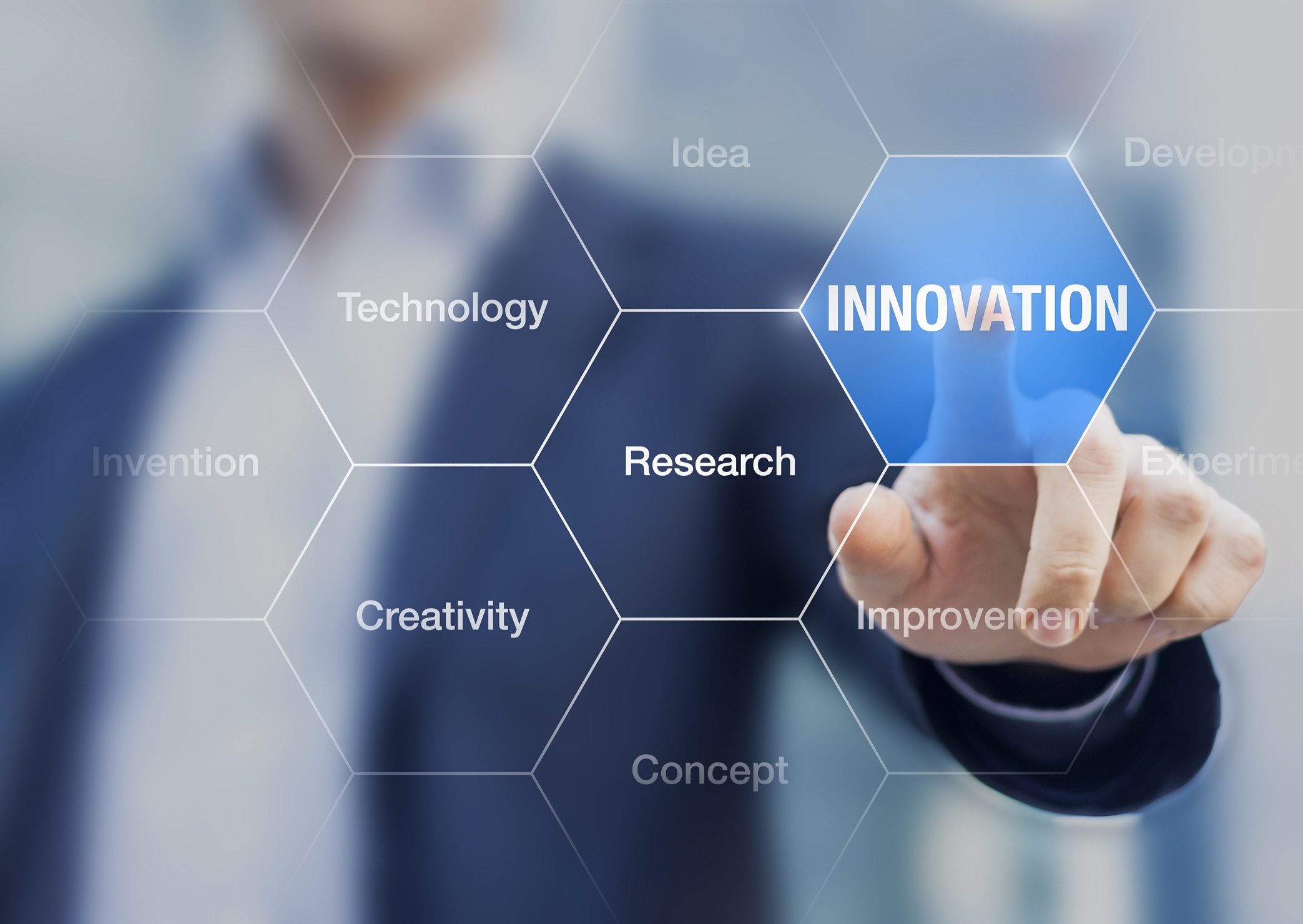 The list has been released by an US-based firm Clarivate Analytics. Noted scientist like CNR Rao, former head of the scientific advisory council to the Prime Minister, is also in the list of Indian researchers. The ranking is based on highly-cited researchers (HCR).

Sahoo, a native of Nachhipura in Jajpur district, is conducting research on the best use of nanotechnology for treatment of cancer since 1995. He is one of the experts in the area of nanotechnology-based drug delivery system mainly in the field of cancer.