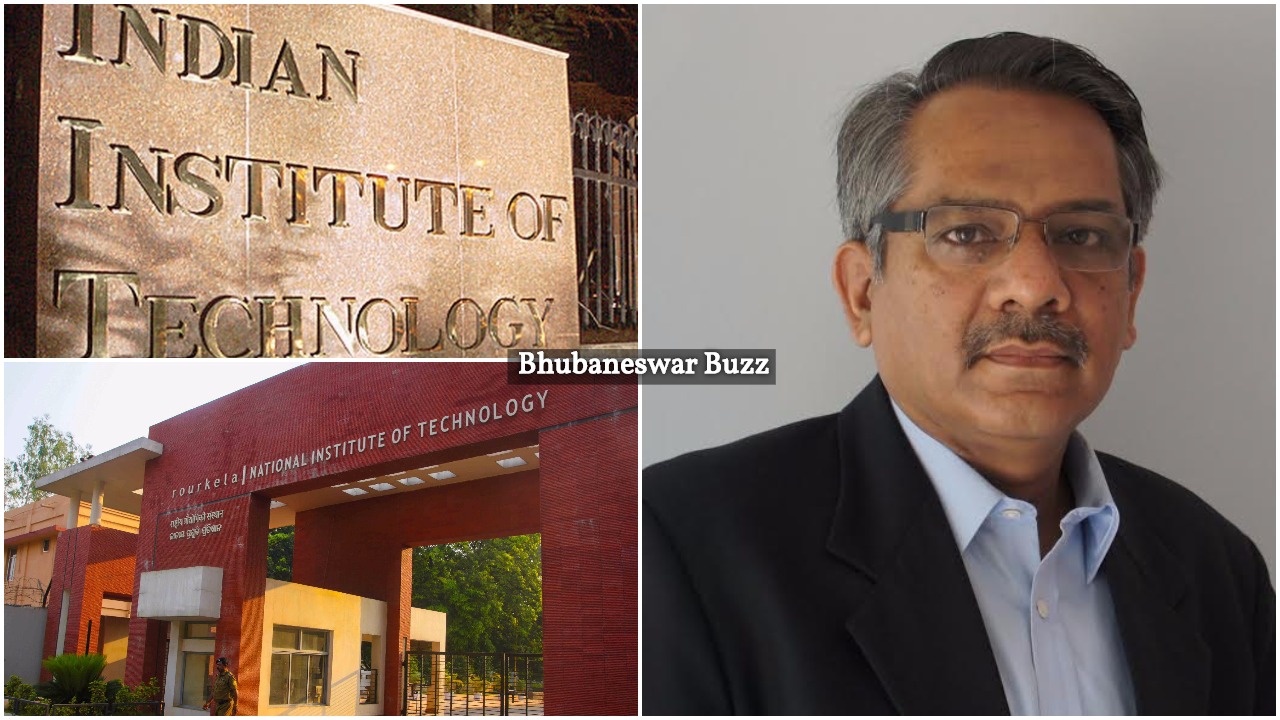 Well known for his deep involvement in mineral processing and extractive metallurgy, Mishra has graduated in Metallurgical Engineering from NIT Rourkela. He obtained his PhD and post-doctoral degree from University of Utah, USA as a Fulbright Fellow. He also has taught in Aston University, UK. In 1993, he joined IIT Kanpur. Prof. Mishra’s research group has links with all major mineral processing and metal industries of India. He has published over 200 SCI journal papers and has 5 nos. of US patents to his credit. He is a recipient of the National Mineral Award and is a Fellow of the Indian National Academy of Engineering. For his industry linkage in terms of R&D he has received the prestigious VASVIK Award. He served as a member of the Supreme Court appointed Expert Committee for Macro EIA Study relating to mining in Goa. At present he is the President of Indian Institute of Mineral Engineers.