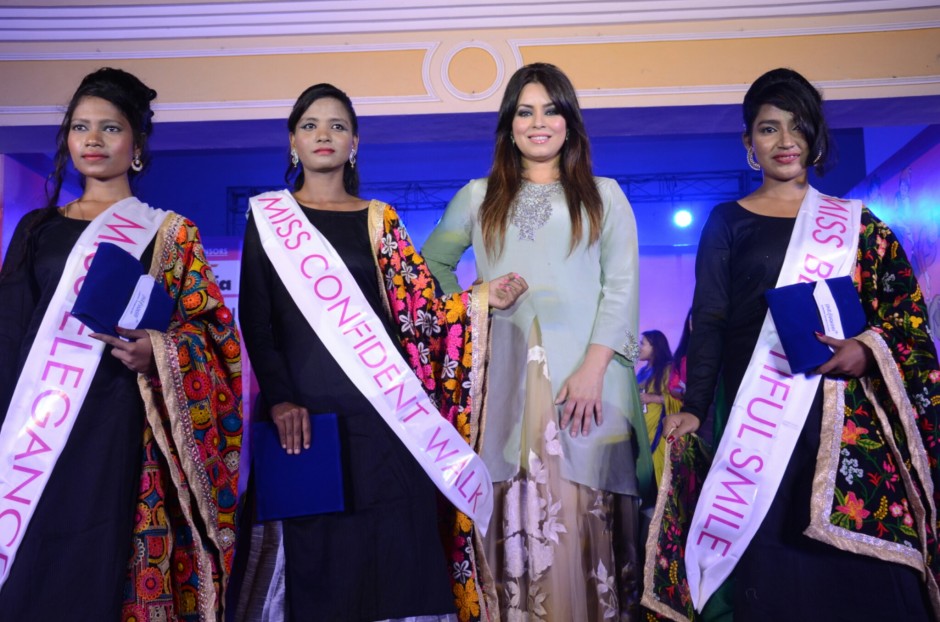 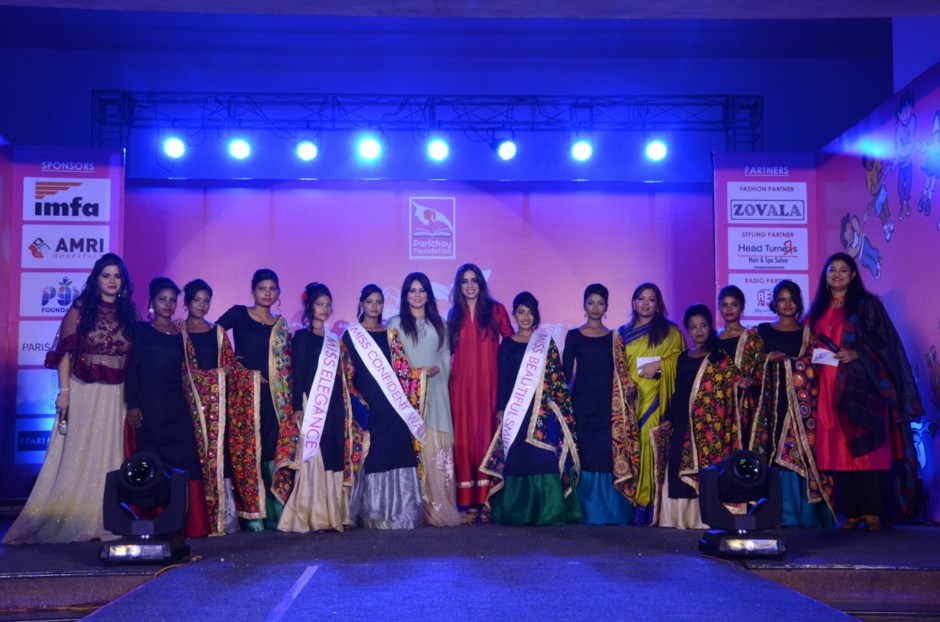 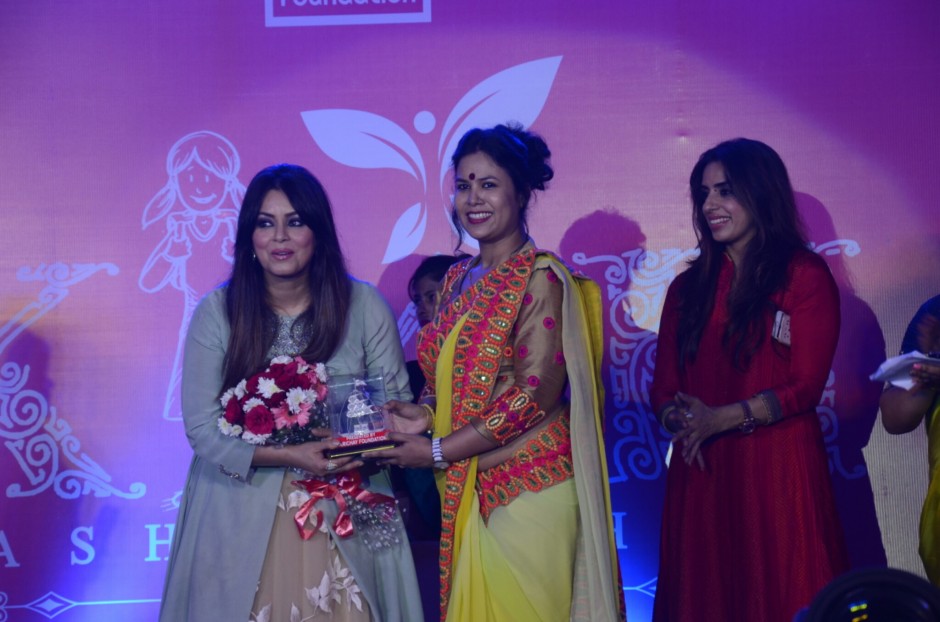 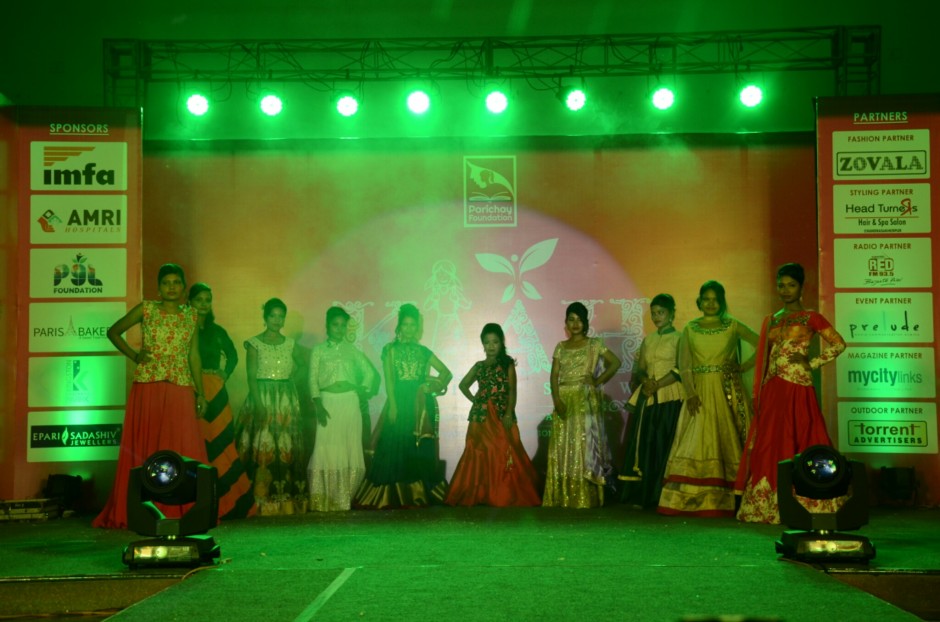 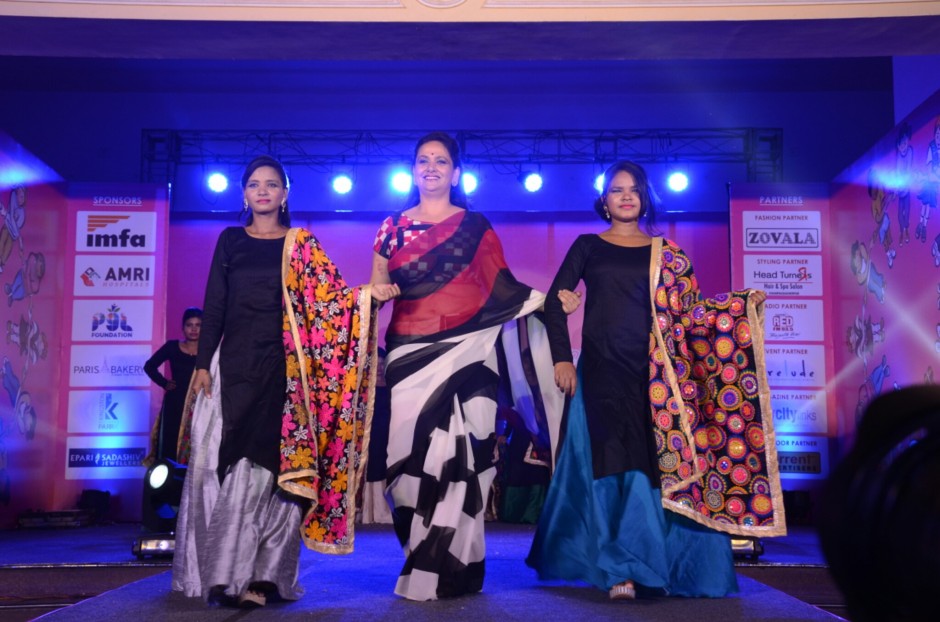 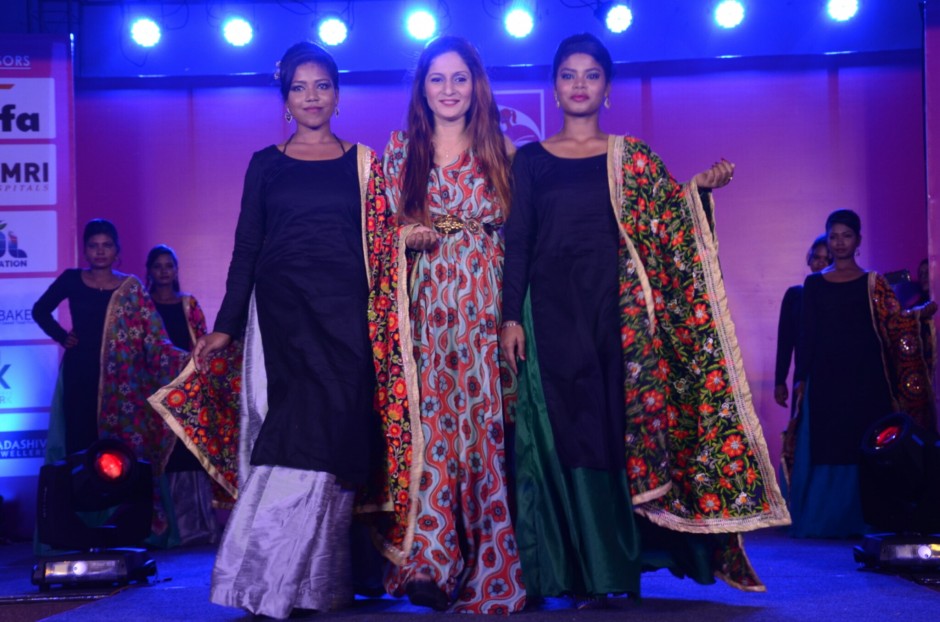 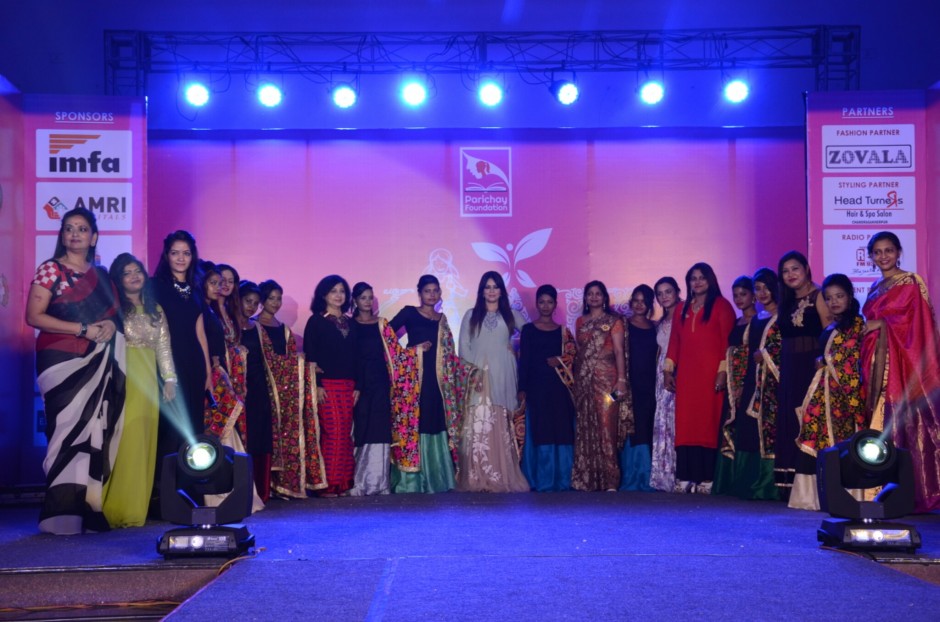 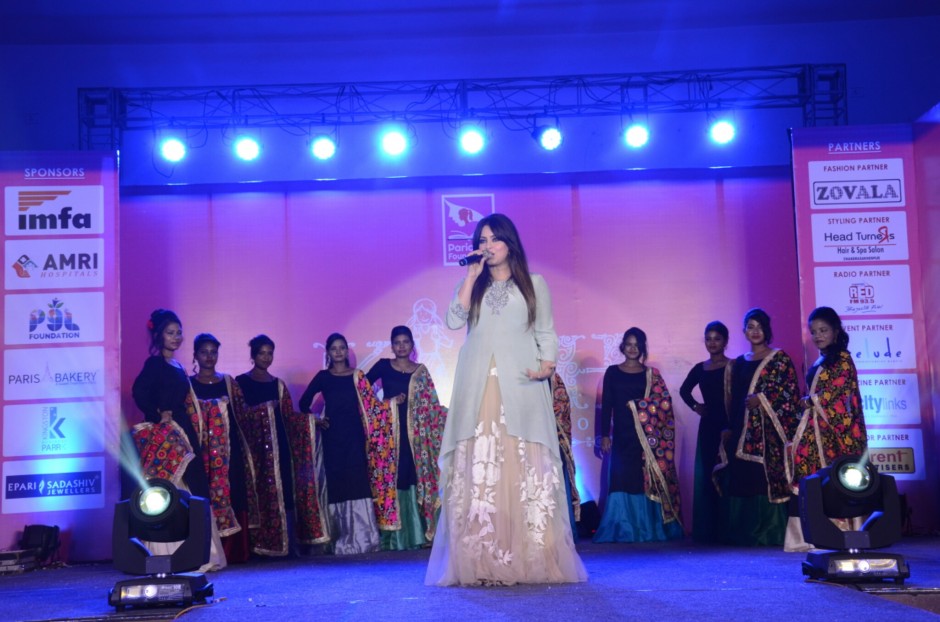 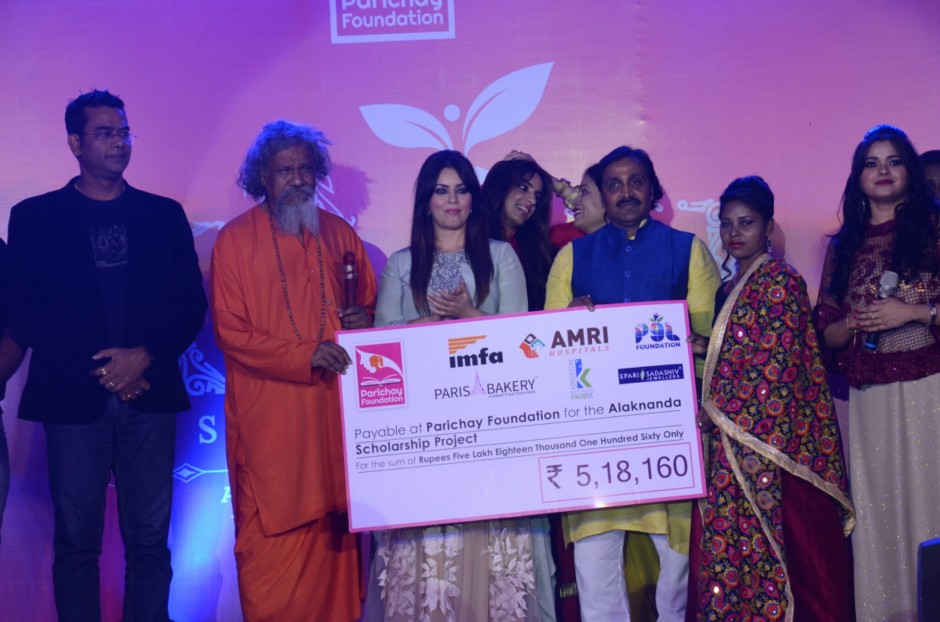 This Children’s Day, Parichay Foundation, a philanthropic organisation engaged in promoting Indian art and culture and bringing about economic and social upliftment for underprivileged in urban and rural slums of Odisha and Delhi, organized a one-of-its-kind fashion show with underprivileged girls in the capital. The idea was to raise funds for its flagship project, ‘Alaknanda Scholarship Programme’ for drop-out girl students.

Parichay Foundation, which has been felicitated by the President of India and recognised by the United Nations for its outstanding work, has been consistently working for empowerment of girls and women to ensure their sustainable development through its projects ever since it came into existence in November 2007.

While the foundation has successfully implemented many projects in the sectors of education, health and skill development over the last nine years, starting 2016, the foundation has launched a scholarship project for girls dropping out of schools across urban slums and interiors of Odisha, as its flagship project. The focus will be mainly on girls who have dropped out of school, mostly after Standard 8th for financial constraints but have an inclination to pursue their education and pass their matriculation.

In the first phase, the foundation has identified 56 girl students (following an entrance exam) from the outskirts of Bhubaneswar and also some from within the Salia Sahi slum, who would be enrolled under National Institute Of Open Schooling (NIOS) by the foundation. Parichay will also adopt them for an entire year to help them go through regular classes with the course material provided by NIOS. The objective will be to help them clear their matriculation examination in a year’s time with guidance from regular salaried teachers and volunteers.

The Kiah Fashion Show was held on November 14th will make an effort to raise funds for this scholarship programme, which the foundation wants to take to a larger scale within the state in the years to come. In the first phase, Parichay has already received support from PGL Foundation in the city for the cause.

Eminent socialite Shalini Mohanty, Director, Mayfair Pooja Ray, eminent odia television actress Usasi Mishra were also part of the cause and were present as judges during the event, which is being managed by Prelude.

Designer dresses for the girls were being made by Harpreet Kalsi of Zovala fame, the fashion partner for the event while Junthi Hota from Headturners, Chandrasekharpur gave the girls a makeover, the salon being a styling partner for the event. Richa Ray, an aspiring fashion designer from a renowned design institute in the city has groomed the girls to walk the ramp.

The event has been conceptualised by Dikhya Tiwari, consultant to Parichay Foundation and a freelancer journalist, anchor and TV host.