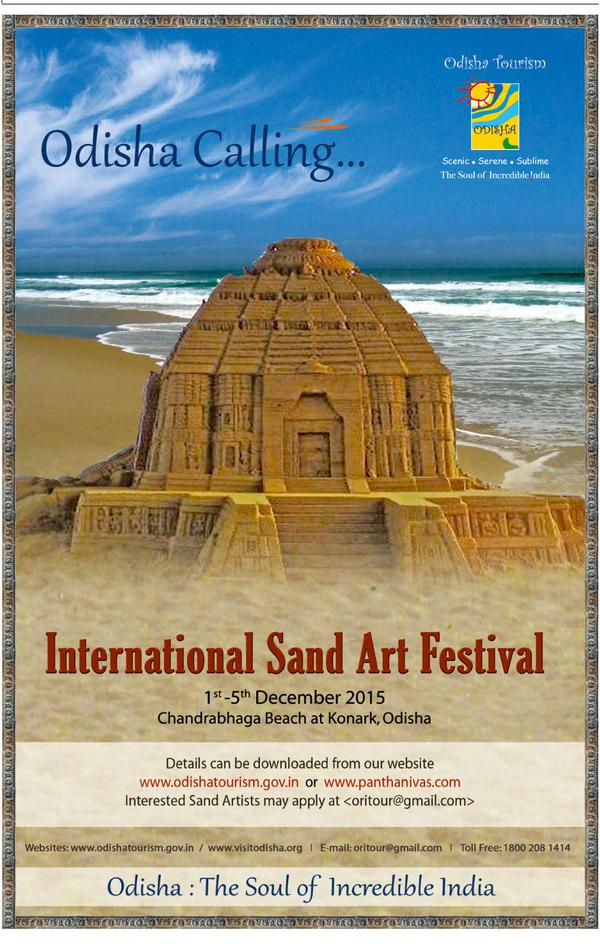 Odisha is a tourists’ paradise and has many stunning destinations which provide a visual feast to the tourists. It also throws an educative and culturally pleasant insight into one of the oldest civilisations of the world. Apart from the Hindu temples, the Buddhist heritage of Odisha also attracts both domestic and foreign tourists.